PARIS (Reuters) – The French antitrust authority said on Tuesday it had accepted a series of commitments made by Alphabet (NASDAQ:)’s Google over a copyright law aimed at remunerating news publishers for the use of content online.

The authority also said a 500-million euro fine it had imposed on Google last year was now definitive, as the U.S. online giant had dropped an appeal against it. Google paid the fine last year.

The decisions bring to an end the authority’s investigation against Google, which has accepted to hold talks with news agencies and other publishers to pay for the use of their news.

The ruling comes amid increasing international pressure on online platforms such as Google and Facebook (NASDAQ:) to share more revenue with news outlets. 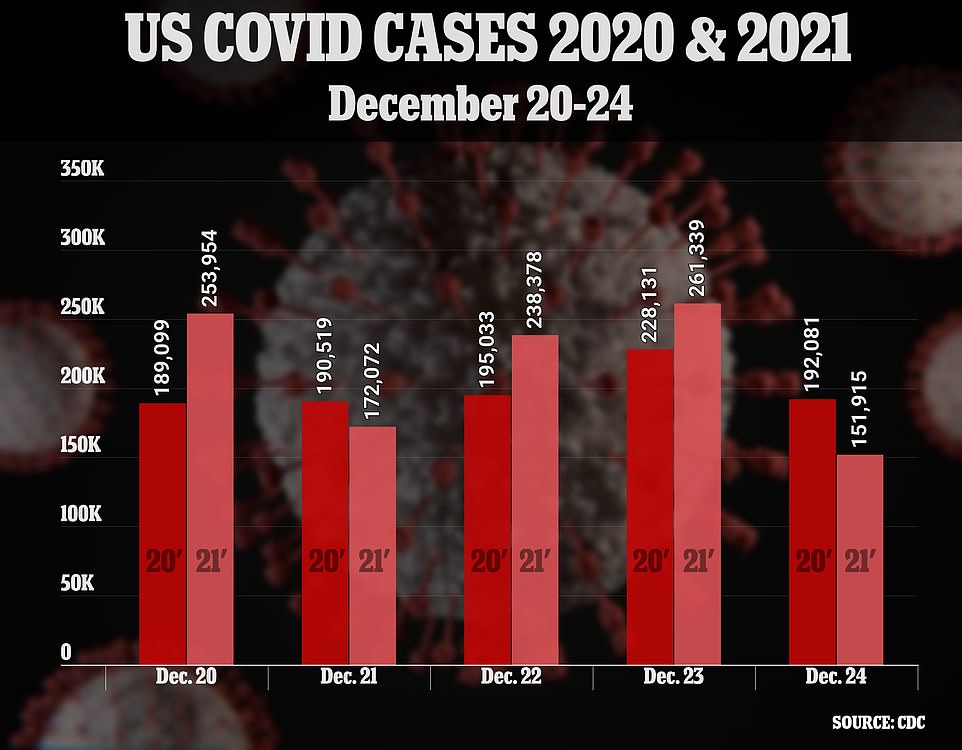 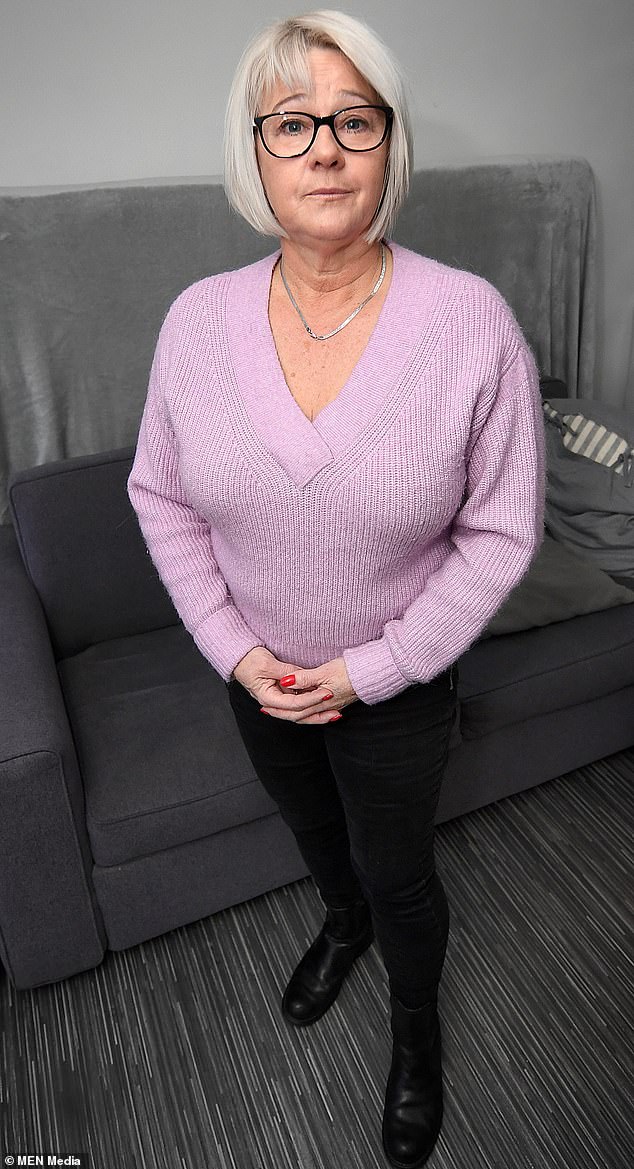 Business News
More than 23,000 sign the petition to reinstate bus driver Tracey Scholes after 34 YEARS in the job