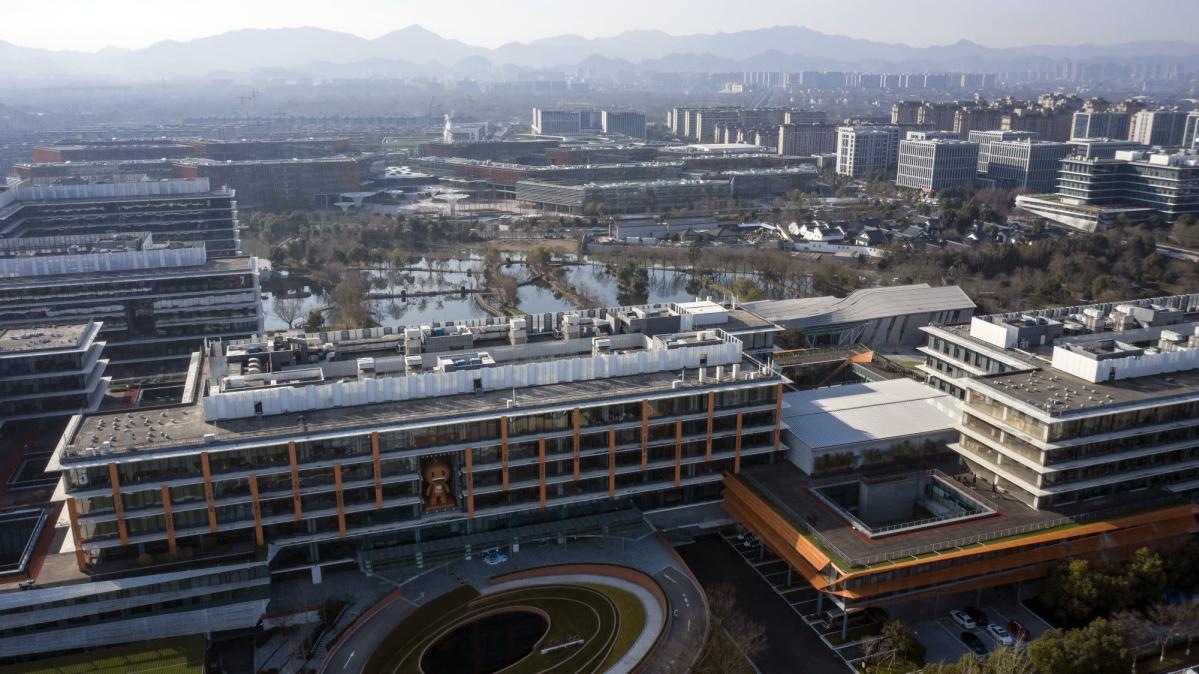 (Bloomberg) — Investors in China’s tech shares just got another reminder that regulatory scrutiny into the sector is unlikely to go away anytime soon despite a concerted effort by authorities to shore up a flagging economy.

On Friday, Alibaba Group Holding Ltd.’s stock tumbled 6% on a report that company executives had been questioned in relation to the country’s largest known cybersecurity breach. The Hang Seng Tech Index slumped 3.2%, taking its weekly drop to 7.7% which was the largest decline for the period in over two months.

The event is the latest indicator to investors that risks abound when it comes to Chinese tech stocks even after the year-long clampdown on private enterprise. Fines levied on Alibaba and Tencent Holdings Ltd. over the weekend for not properly reporting past transactions had sent shares tumbling earlier this week.

“The probe will give investors pause to assess if the reforms are over or still ongoing,” said Justin Tang, head of Asian research at United First Partners. “Given the fragile state of the markets, investors will adopt a sell first and ask questions later approach.”

Executives from Alibaba’s cloud division were summoned for talks by authorities in Shanghai in connection with the theft of a vast police database, the Wall Street Journal reported, citing people familiar with the matter. The hackers claimed to have stolen data on as many as one billion residents.

Scrutiny of Alibaba in Record Breach May Ensnare All China Tech

Not everyone is worried.

The reported probe is not a regulatory issue and executives may only be facilitating the police’s investigations, according to Steven Leung, executive director at UOB Kay Hian in Hong Kong. The slide in US-listed Chinese shares was overdone, he added.

Still, there are reasons to remain skittish on the broader Chinese equities market. Property sector risks and a resurgence of Covid cases onshore are weighing on the economic outlook. Gross domestic product rose 0.4% in the second quarter from a year earlier, the worst performance since early 2020 and below the 1.2% gain forecast, data showed Friday.

Meanwhile, China’s benchmark CSI 300 Index fell 1.7%, weighed down by shares of financial firms, as a widening boycott on mortgage payments by homebuyers heightened concerns about a buildup in bad debt. 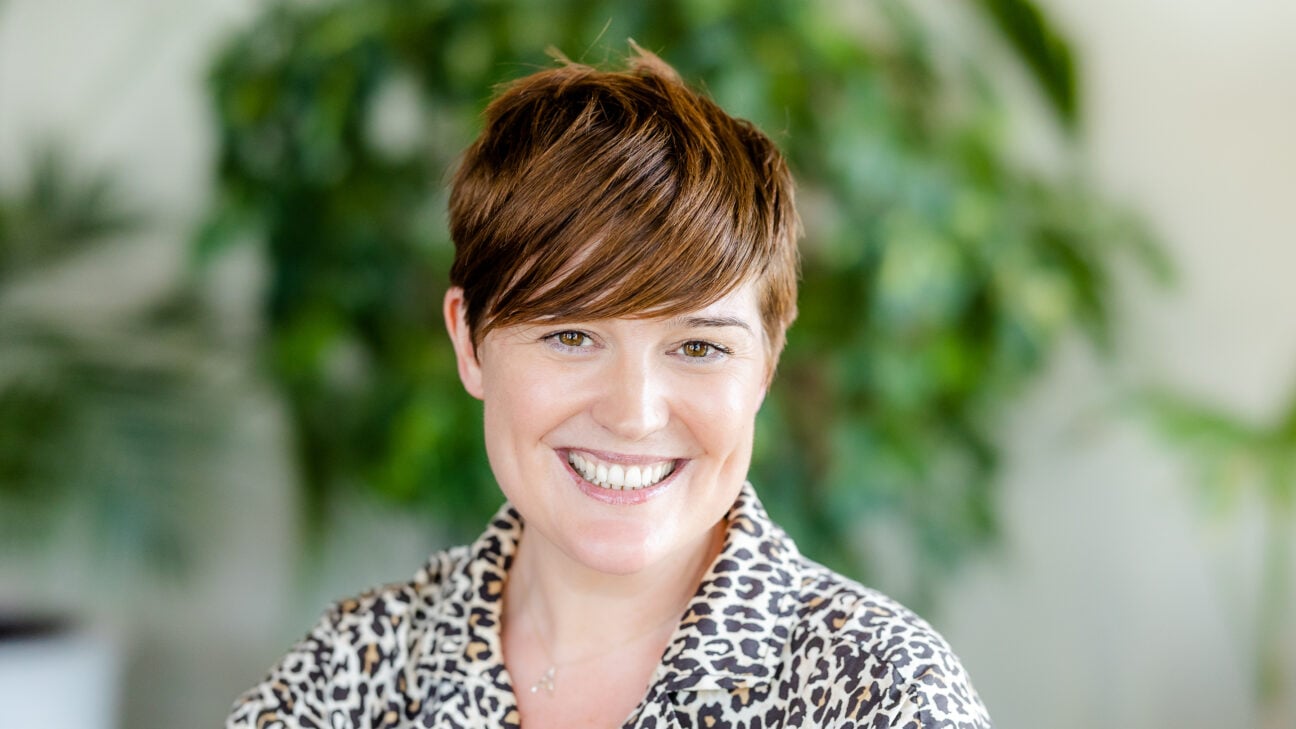 Heather Swaine has joined Kartel Music Group as its Managing Director, a move which the company says marks an expansion{...}