FT digital editor Akwagyiram joins Semafor as ME for Africa

Alexis Akwagyiram will join Semafor as managing editor for Africa.

Recently, he was a digital editor on the World desk of the Financial Times. Before that, he was at Reuters, where he served as senior Nigeria correspondent and then as Nigeria bureau chief.

He was a multimedia journalist and broadcast journalist at BBC News, and commissioned and edited stories for the BBC Media Action website. He worked freelance for The Guardian and reported for the Evening Standard. In an age where everything is taught, and every skill is scouted to get inculcated, there is a very intrinsic{...} 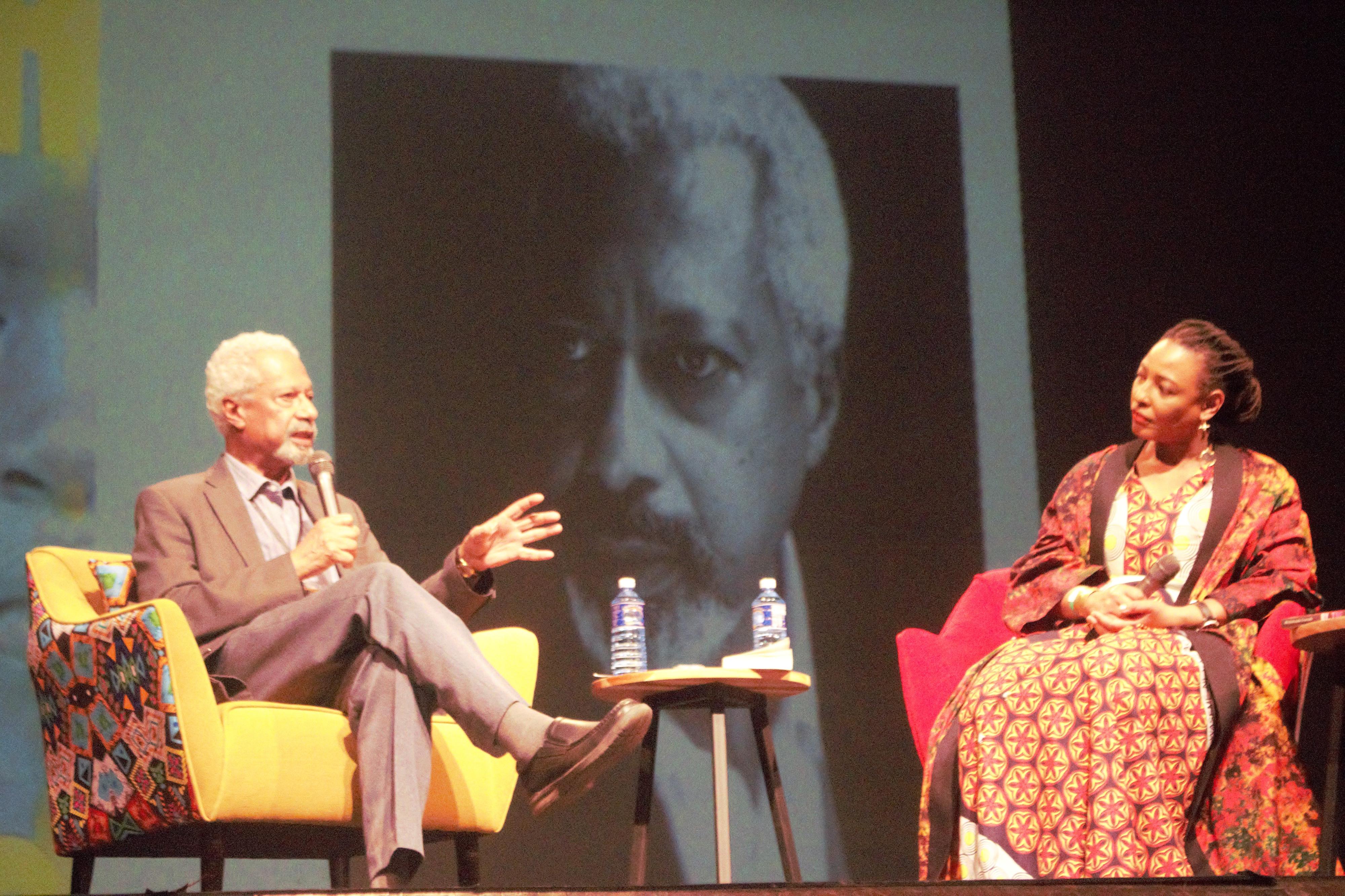