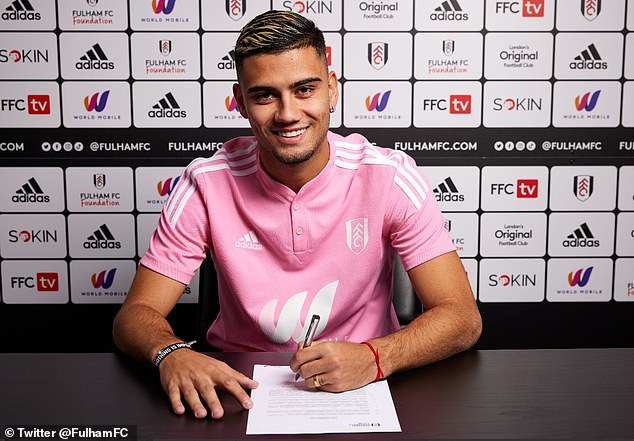 By Dominic Hogan For Mailonline

Andreas Pereira has signed for newly promoted Fulham for reported £10million fee, plus up to £3m in add-ons.

Pereira, 26, has put pen to paper over a four-year deal at Craven Cottage, where he becomes the second signing of the window for Marco Silva’s Championship champions.

The move marks the player’s return to the Premier League after two seasons on loan at Lazio and Flamengo, and Fulham’s Portuguese manager Silva is thought to have been key in convincing the player to join the west London club. 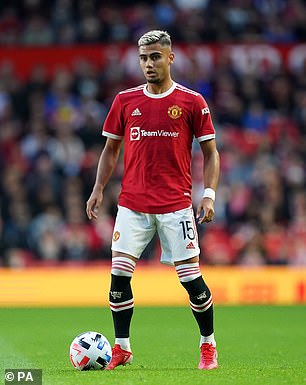 On the announcement of his signing, Pereira said: ‘I’m very happy to be here and I can’t wait to start the season with Fulham.

‘I want to help Fulham as much as I can to be where they belong. Marco Silva was very important for this. I spoke a lot with him, and he was a key factor in me being here.’

‘Andreas is a very talented player, and he’s excited to join Fulham and work with our great coach Marco Silva.

‘We believe that Andreas will be a valuable asset for the Club, and he’ll be an important part of our squad as we prepare for our return to the Premier League! Come on Fulham!’

The Brazilian midfielder – who was capped by Belgium at youth level – spent ten years at Manchester United, where he featured only 75 times for the senior side, although he had four spells on loan during that time. 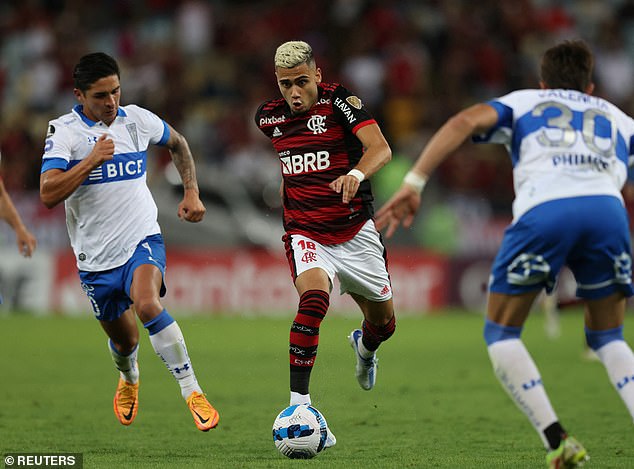 The midfielder had spells at Granada, Valencia and Lazio, before spending last season at Brazilian side Flamengo, where he played more minutes in one season than he managed in his entire United career.

However it wasn’t all plain-sailing in Brazil – Pereira’s loss of possession in the Copa Libertadores final in 2021 lead to Palmeiras’ winning goal.

He joins Joao Palhinha at Fulham, who arrived from Portuguese side Sporting for a £20m fee, and are pursuing deals for Israeli winger Manor Solomon, Wolfsburg full-back Kevin Mbabu, and Arsenal goalkeeper Bernd Leno. 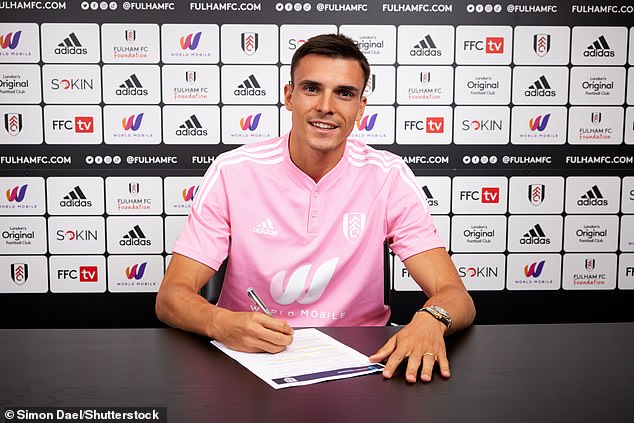 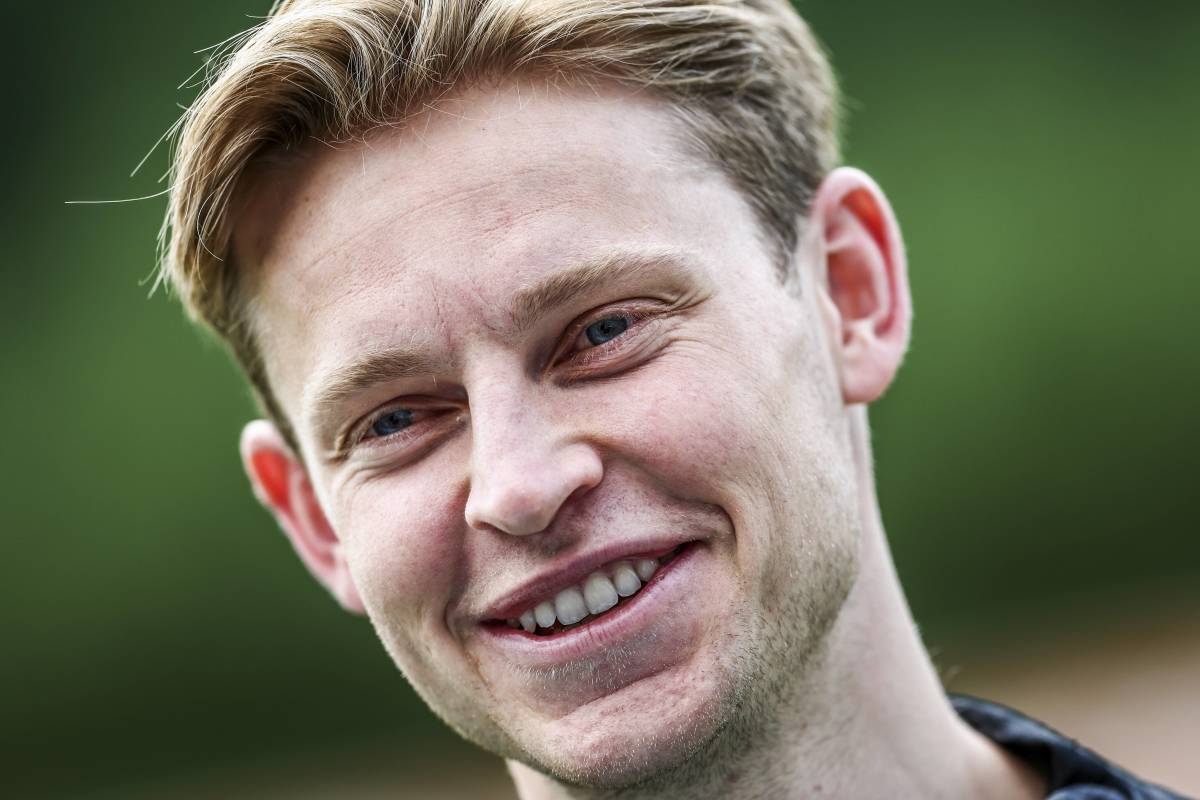 According to a report, Barcelona is considering the possibility to send Frenkie De Jong on a loan to solve the{...}

The Charity Commission is to take no further action over cash donations totalling €3m accepted by one of Prince Charles’s{...} 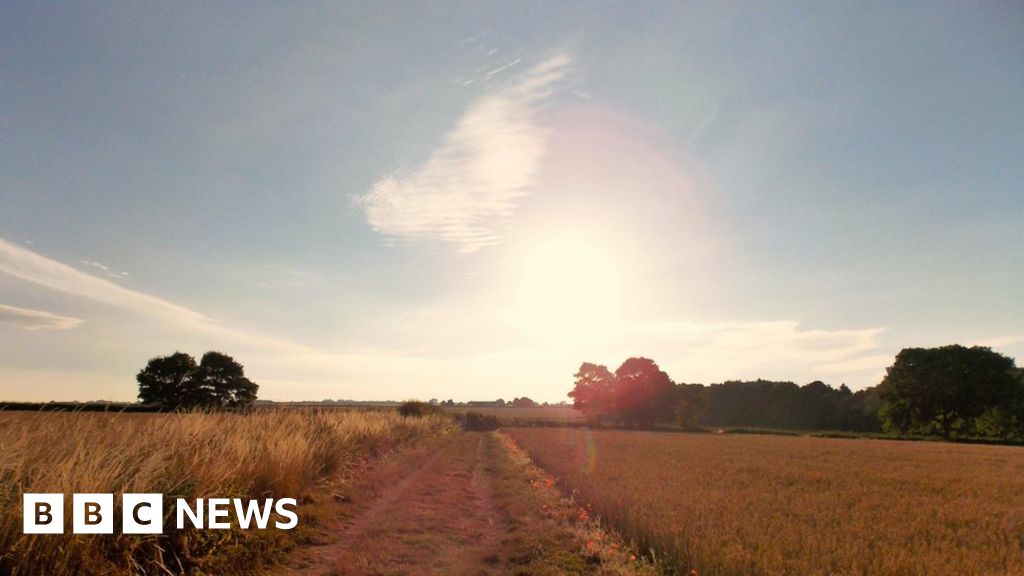