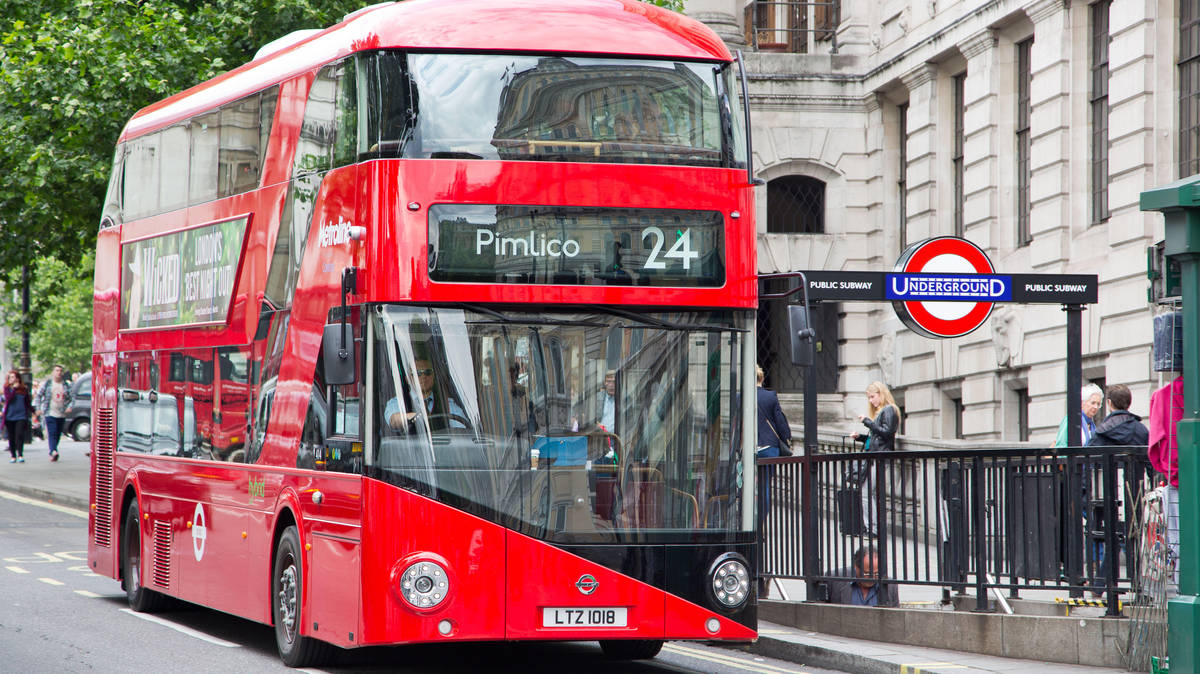 The proposed biggest cuts to London’s bus network in decades will see 100 services per hour slashed.

Transport for London (TfL) is currently holding a public consultation on plans to axe up to 16 bus routes entirely and make amendments to 78 more in order to meet savings targets imposed by the government as part of an emergency funding deal.

The proposed cuts to bus services in London will only lead to savings of £35m per year for TfL.

Under the terms of a Government bailout, TfL is required to make savings of £730 million per year to achieve financial sustainability.

Approximately 78 bus routes are facing cutbacks, while 16 of the routes could be axed entirely.

Transport for London (TfL) has extended its consultation on proposed cuts and changes to bus routes due to “exceptionally high” interest.

The first routes are expected to be scrapped as soon as the end of the year and with all 16 on the chopping block gone by the end of 2023.

TfL has already removed around 300 buses via frequency reductions which do not require public consultation. It follows a service review that took place under the oversight of the Department for Transport (DfT), which in June 2021 stipulated that TfL had to review service levels on every route.

City Hall officials say that while passenger numbers are recovering they are still some way below pre-pandemic levels. They want a long term funding deal from the Government to prevent them having to cut services by as much as 20 per cent.

But a Government source criticised the Mayor, accusing him of “artificially creating” the bus cuts as a “political weapon in his battle for a long-term capital funding deal”. They said the Government will continue to support bus services through revenue funding which is separate to the capital funding package set to expire later this month.

“Thanks to our support, there is, and there will be, more than enough money to maintain services,” the source added.

It is perhaps fair to say Tory MPs have mixed feelings about ousting Boris Johnson. The parliamentary party moved decisively{...}

The parents of a 12-year-old boy who suffered a “catastrophic” brain injury have been refused permission to appeal against a{...} 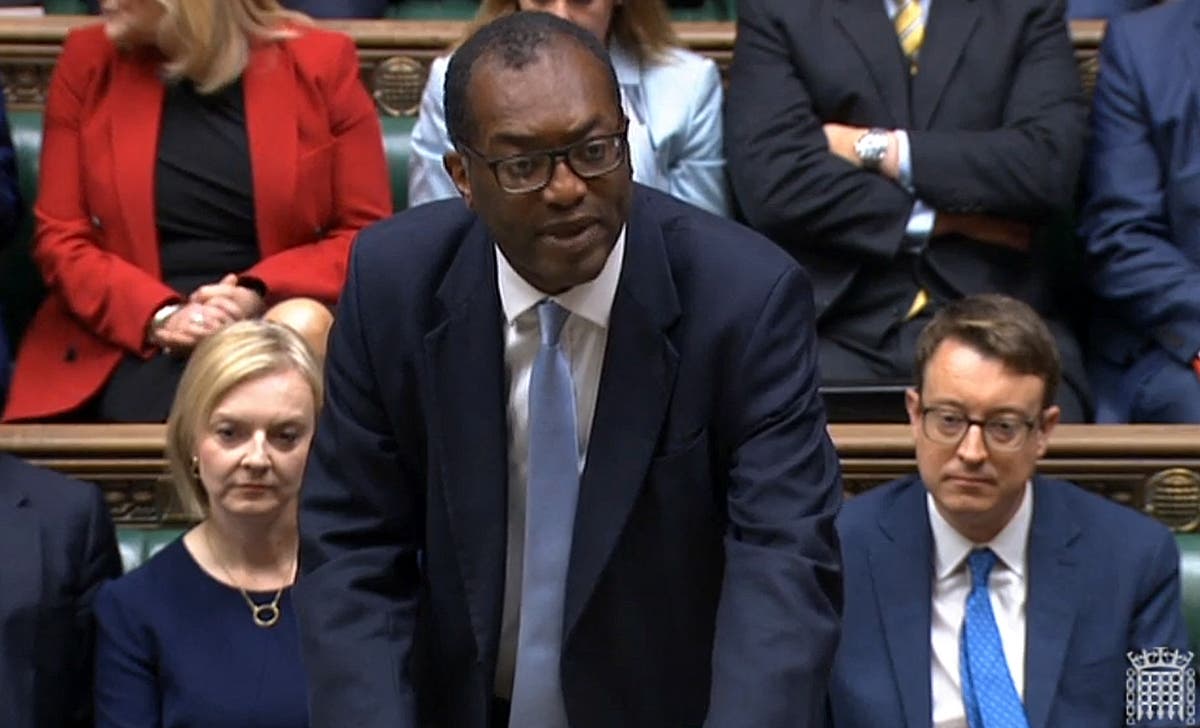 K wasi Kwarteng has unveiled a mini-budget that delivers billions of pound worth of tax cuts – including a surprise{...}