Landsec will fund the construction of the first buildings at the emerging 24-acre Manchester district after striking a deal with the Mayfield Partnership.

The investor, which acquired developer U+I for £190m last year, has reached a deal with the Mayfield Partnership – made up of Manchester City Council, Transport for Greater Manchester, LCR, and U+I.

The deal will unlock the 800,000 sq ft commercial phase at Mayfield, which has a GDV of £400m, and allow Landsec to begin drawing down land from an agreed first phase along the south side of the city centre site.

The first plots available for draw down from this agreement include two office buildings totalling 320,000 sq ft, and a 581-space multi-storey car park. Planning consent for these projects was unanimously granted in February 2020.

“We are extremely proud of the work we have done with our partners at Mayfield to design a truly sustainable, mixed-use regeneration scheme for this important site in Manchester,” said Mike Hood, U+I’s chief executive.

“The opportunity to work with our colleagues at Landsec to fund this first phase of development at Mayfield is significant progress on a strategy to unlock our wider mixed-use regeneration portfolio and is a big step forward in our mission to become the best mixed-use regeneration investor and developer in the UK.”

Landsec/U+I could be on site in early 2023 with a 24-month programme to deliver of the first building, the 76,000 sq ft Poulton, and the car park. A contractor has yet to be appointed.

The Poulton will be the first building delivered at Mayfield. A 6.5-acre public park, which opened in September to much fanfare, was the first part of the project to complete.

A £23m government grant paid for the park.

The overall masterplan for Mayfield will see the delivery of more than 1.5m sq ft of commercial office space, more than 1,500 homes and a significant food, leisure and retail offer.

Cllr Bev Craig, leader of Manchester City Council, said: “The opportunity we created when the Mayfield Partnership was established was to bring significant change to this part of the city centre site that had sat under-used for too long.

“This deal is consistent with our long-term ambitions for Mayfield and is a natural next step from the delivery of the beautiful new park we completed this summer, which has created a green heart to the Mayfield regeneration area and was the first step towards this new neighbourhood – transforming the space between Ardwick Green and Piccadilly. The chance to start building is a major move forward in our plan to create sustainable homes, jobs and a whole new leisure quarter at Mayfield.”

Mayfield Partnership has also agreed to acquire the Macdonald hotel car park off Travis Street. The site is earmarked for offices under the Mayfield masterplan. 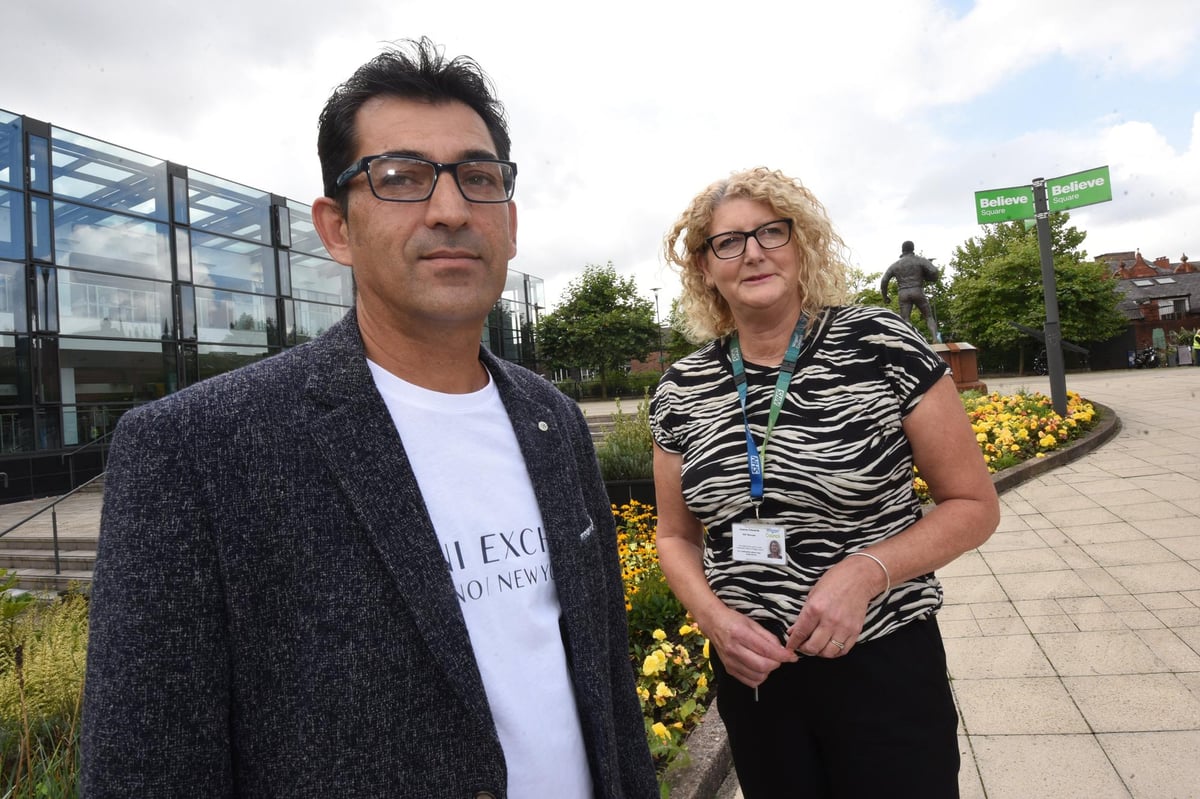 Ahmed Manocher’s family was one of dozens of terrified families who had left their homeland as it was rapidly overrun{...} 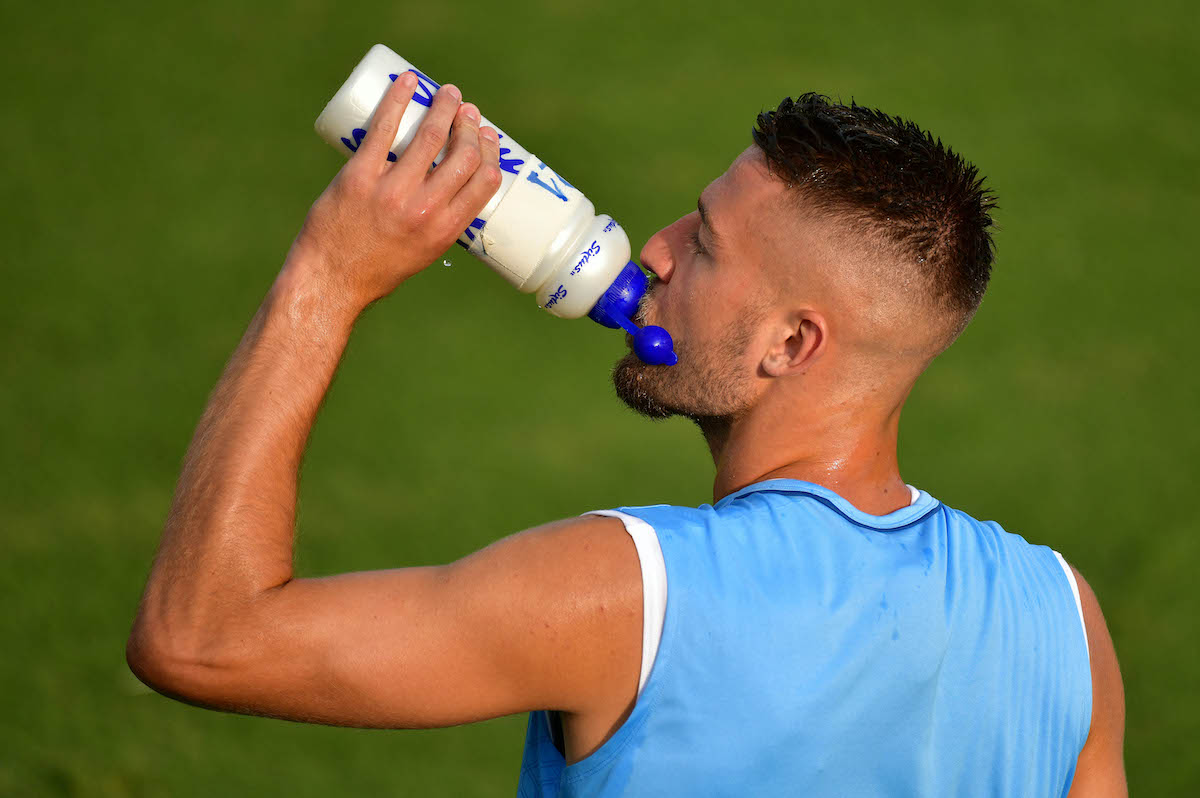 Manchester United are considering a move to finally sign Lazio’s Sergej Milinkovic-Savic. The Serbian midfielder, aged 27, has been linked{...} 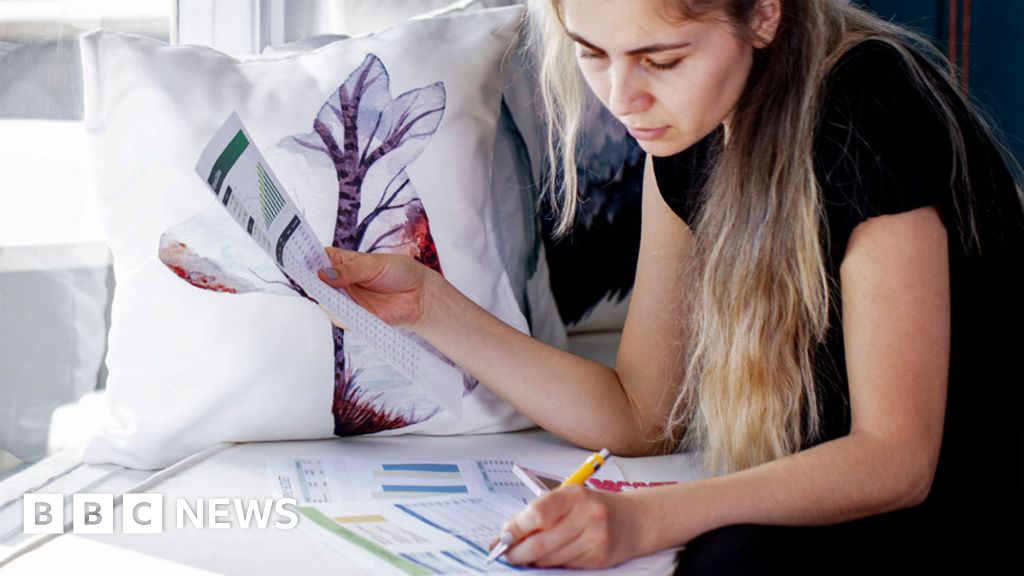 Mini-budget: What it means for you and your finances  BBC Budget 2023: People will see money in pockets and off bills{...}