Irina McCarthy, who was killed in the Highland Park Fourth of July shooting along with her husband Kevin, will be laid to rest Tuesday.

The McCarthys were the youngest among the seven people who were fatally shot that morning; Irina was 35 and Kevin 37. The couple left behind a 2-year-old child, Aiden, who was scooped up by a stranger during the shooting and reunited with his grandfather after the boy’s photo was widely circulated online.

[ These are the victims of the Highland Park July 4th shooting ]

A gofundme fundraiser established for Aiden McCarthy, and verified by the platform, had topped $3.2 million in donations as of Tuesday morning.

“In the aftermath of the Highland Park, IL shootings on July 4, the North Shore community rallied to help a boy who we knew nothing about. We took him to safety under tragic circumstances, came together to locate his grandparents, and prayed for the safety of his family,” the organizer of the site wrote.

Organizers later wrote that they’ve received support from all over the world.

Irina McCarthy’s father, Michael Levberg, told the Tribune last week his daughter was born in Moscow and the family moved to Chicago a couple of years later. They later relocated to Highland Park, where Irina grew up and returned to raise her own family, Levberg said.

She later earned a bachelor’s degree in finance from DePaul University in 2009, as did her future husband in 2011, a university spokesman said.

Irina and Kevin met while working together at Physicians Interactive in the northern suburbs, Levberg said, and had been married for about five years.

Irina McCarthy worked at the North Chicago-based pharmaceutical company Abbvie, where she was a manager in oncology, according to linkedin.

Levberg said that after the shooting, he was eventually reunited with his grandson later that day at the local police station.

“When I picked him up, he said, ‘Are Mommy and Daddy coming soon?’” Levberg said. “He doesn’t understand.”

A gunman has been charged with murder in the shooting and is being held without bail by lake County authorities.

The others who were killed were Katherine Goldstein, 64; Stephen Straus, 88; Jacquelyn “Jacki” Sundheim, 63, all of Highland Park; Nicolas Toledo-Zaragoza, 78, of Morelos, Mexico; and Eduardo Uvaldo, 69, of Waukegan.

Funerals for other victims began Friday and continued Saturday.

Kim Kardashian and comedian Pete Davidson ended their nine-month relationship, reportedly breaking up due to distance and schedules. What do{...} 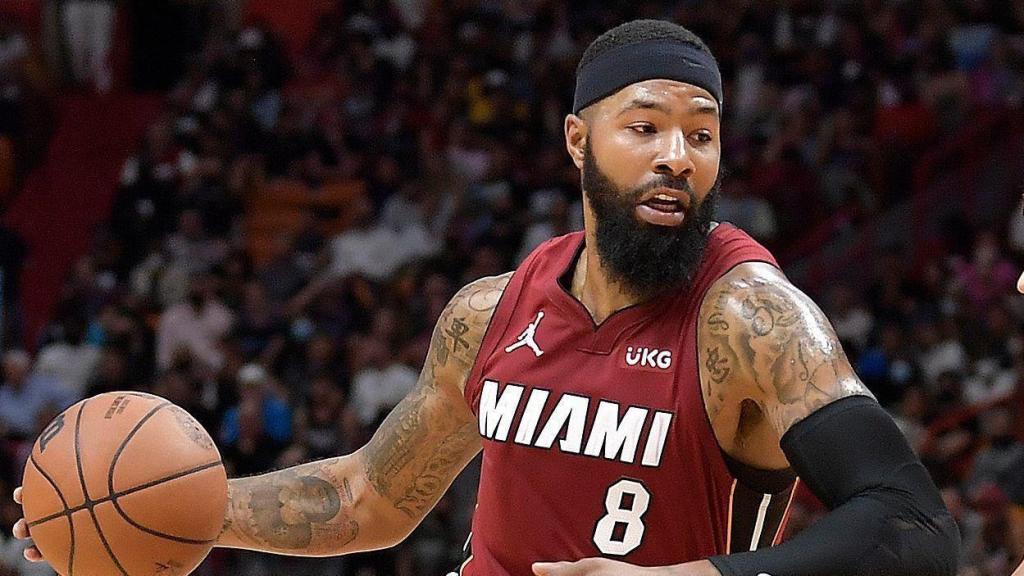 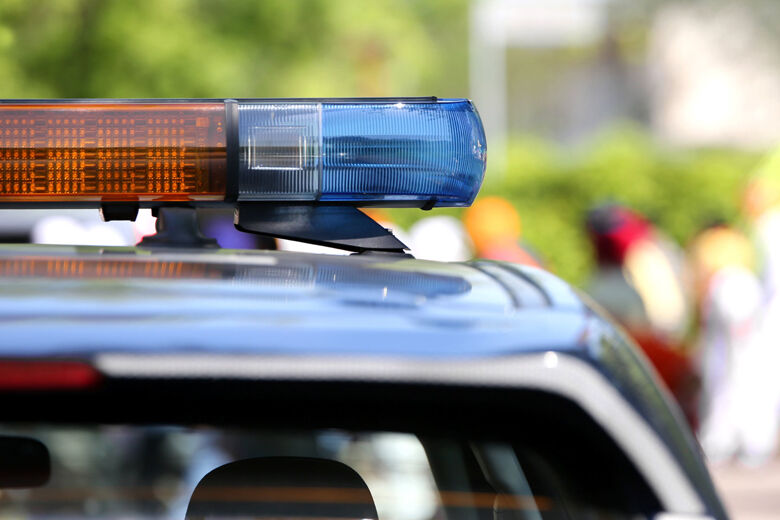 An argument leads to a driver striking a man in D.C. The man struck then stabbed the driver. An argument{...}