The family of the Dorset teenager Gaia Pope have called for fundamental changes to the way the police, health trusts and other public services protect survivors of sexual violence after an inquest highlighted a string of missed chances to help her.

Pope’s family have drawn up a list of more than 50 opportunities they say police and health and social care professionals missed to support the 19-year-old, whose body was found 11 days after she vanished from the seaside town of Swanage.

The senior coroner for Dorset, Rachael Griffin, said she would write to the health secretary, Steve Barclay, two Dorset healthcare trusts, Dorset police and six other organisations to express her concern that there was still a risk other people could die in similar circumstances to Pope. “I have concerns that future deaths could occur,” she said.

Pope, who had epilepsy, disappeared on 7 November 2017 at a time when she feared a man who allegedly raped her was about to be released from prison and soon after being sent indecent images by another man, which relatives say triggered her post-traumatic stress disorder.

The coroner flagged deep concerns about the level of funding for epilepsy care, communication between different health bodies and the way health professionals protect people who are sexually assaulted or harassed in hospital. The coroner also said she would ask for more training for staff around how to make sure patients are referred to mental health care in the community.

Griffin said she would write to the chief constable of Dorset police, Scott Chilton, about the force’s policies on missing persons, and the way it handles and grades calls, allocates resources and keeps records.

After the inquest, the Independent Office for Police Conduct revealed that it had highlighted “performance issues or learning opportunities” for 14 police officers and staff over the search for Pope and one sergeant was disciplined.

It said it found “performance issues” for four officers over the rape allegation, but found no case to answer for misconduct.

The inquest jury in Bournemouth, which sat for 43 days and heard from 78 witnesses, recorded that Dorset Healthcare University NHS foundation trust missed opportunities to help Pope the month before she died when it did not refer her for support for her severe mental health issues she had since allegedly being raped when she was 16.

Reaching a narrative conclusion, the jury said Pope probably died between 3.59pm on 7 November 2017 and 10am on 8 November 2017, from hypothermia. The jury said: “Gaia’s death was probably caused by her mental health and mental state on 7 November.” The jury foreman said the panel wanted to offer its “sincere condolences” to Pope’s family. “It’s touched us all,” he said. Addressing the family, the coroner said: “I can’t imagine what you have been through.”

Jurors also recorded failings in the police search for Pope, whose body was found in a gorse bush less than a mile from a beauty spot called Dancing Ledge, which her family had told police was a key place to focus on because of its family connections.

Chilton admitted the search was “disorganised and lacked clear strategy, leadership and focus”. Pope’s family believe she was alive for some time and could have been saved had the search operation been better.

Pope was devastated after the man she alleged raped her was not prosecuted. He was jailed for other sexual offences against girls, and Pope’s family say the inquest has exposed serious failings in how rape allegations are investigated and how survivors are safeguarded, and huge gaps in mental healthcare provision.

Pope’s cousin Marienna Pope-Weidemann said: “It’s overwhelming to be faced with this number of things that went wrong. People who are vulnerable are at the bottom of the list across public services, and misogyny runs deep. Gaia spent the last two years of her life wanting anyone outside her family, friends and community to show up for her. That never happened. She was isolated, stigmatised, ignored, sidelined.”

The family is launching a petition calling for Dorset police to make changes including investing in a specialist rape and serious sexual offences (Rasso) unit, staffed by officers who are properly trained to investigate abuse and support survivors.

The coroner said she would write to the College of Policing to request national training on how to help people who have suffered sexual trauma and people with epilepsy and mental health illness including post-traumatic stress disorder.

Inquest, the charity that supported Pope’s family, described the inquest as “unprecedented”.

Its director, Deborah Coles, said: “Gaia’s death is part of a broader pattern of deaths of survivors of sexual violence, who are being systematically failed by public services. There are so many clear issues arising from this inquest, which speak to problems around the country. These include institutional misogyny in the criminal justice system, which consistently fails and further harms survivors, alongside health and social services which are disconnected, ill-resourced and ill equipped to offer holistic and specialist trauma-informed support for women. Gaia’s death and the damning evidence of this inquest must be a wake-up call for public services in Dorset and nationally.”

Lucy Nevitt, of the Gemini Project, which campaigns to end sexual violence, said: “Gaia was failed in every way imaginable by the services who should and could have helped her both in life and in death. Her case starkly shows the devastating impacts that our fragmented and underfunded public services have on a person and ultimately their health, independence, safety, and ability to live.”

The SNP has formally submitted an application to intervene in a case that could allow the Scottish Parliament to legislate{...} 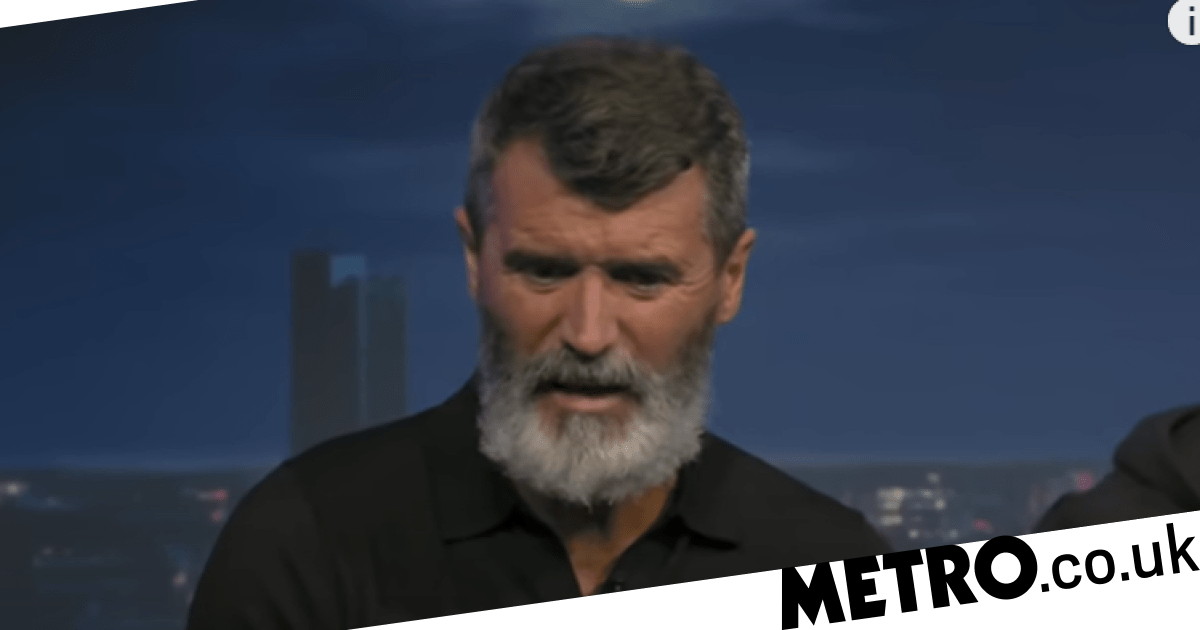 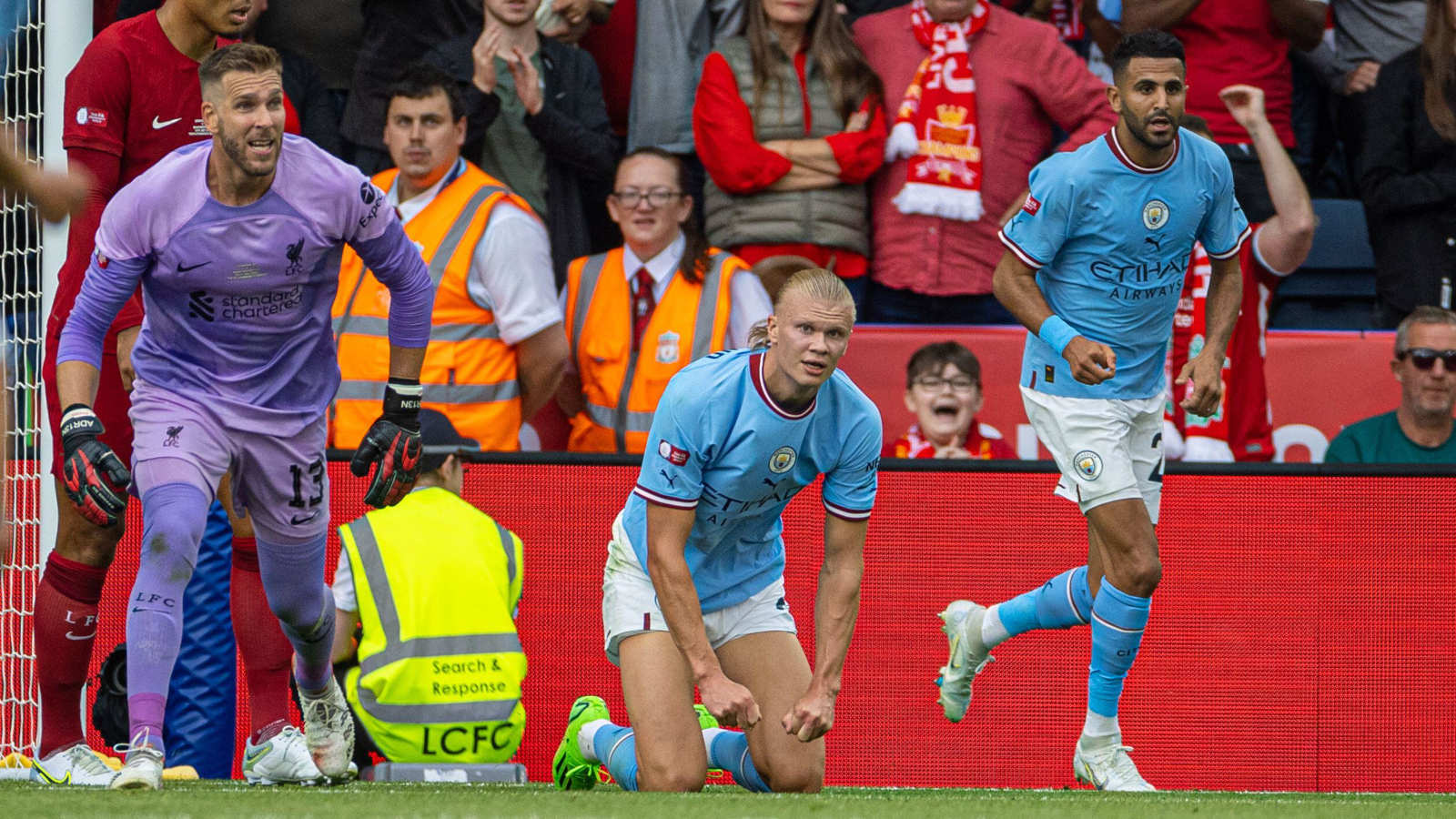 Losing the Community Shield is easy to dismiss, but Pep Guardila has work to do after Manchester City and Erling{...}