© Reuters. Federal Police officers carry a coffin containing human remains after a suspect confessed to killing British journalist Dom Phillips and Brazilian indigenous expert Bruno Pereira and led police to the location of remains, at the headquarters of the Federa

SAO PAULO (Reuters) – Brazil’s federal police said Friday that the investigation into the murders of a British journalist and a Brazilian indigenous expert in the Amazon (NASDAQ:) rainforest so far point to killers acting without the involvement of a criminal organization.

Leading indigenous groups, however, rejected such a view.

Police said in a statement they were still searching for the boat Dom Phillips and Bruno Pereira were traveling in when the two men were last seen alive on June 5, before vanishing in the remote Javari Valley bordering Peru and Colombia.

Preliminary investigation, they added, suggested the crime involved more individuals beyond the suspect who confessed to the murders, and additional people could be arrested.

“The investigations also point out that the killers acted alone, with no heads or criminal organization behind the crime,” police said.

But local indigenous group UNIJAVA challenged such investigations, saying it had informed the federal police numerous times since the second half of 2021 that there was an organized crime group operating in the Javari Valley.

“The cruelty of the crime makes clear that Pereira and Phillips crossed paths with a powerful criminal organization that tried at all costs to cover its tracks during the investigation,” UNIJAVA said in a statement.

UNIJAVA played a leading role in the search for Phillips and Pereira until earlier this week, when police said they recovered human remains from a grave in the jungle where they were led by a fisherman who confessed to killing the two men.

The remains arrived in Brasilia on Thursday and were still being identified.

“We all know that violence in the Javari Valley is linked to a wide chain of organized crime,” it said in a separate statement. 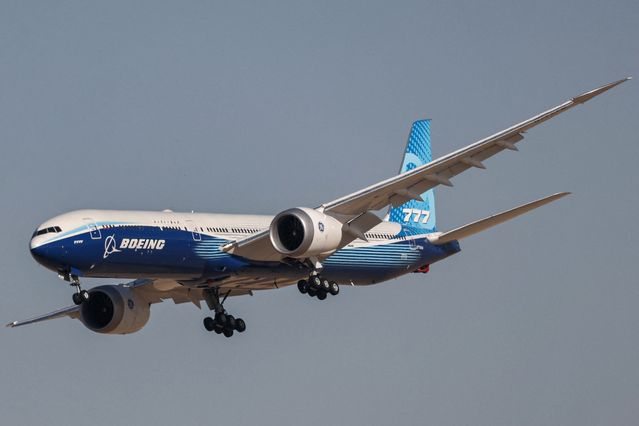 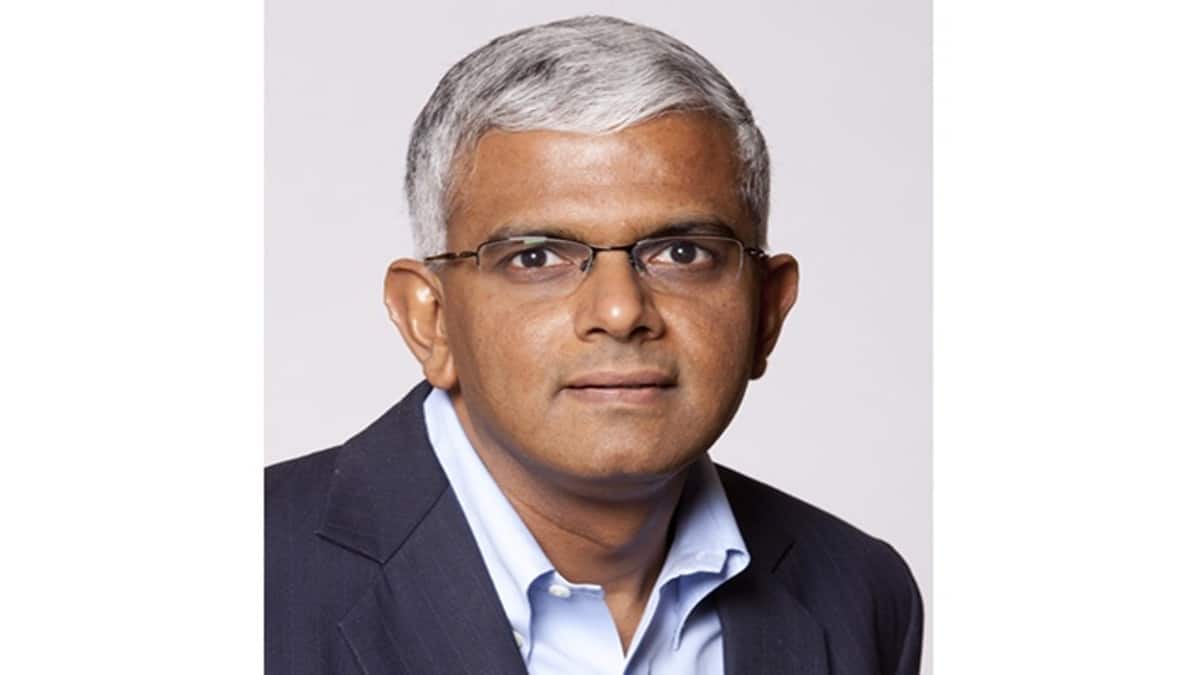