Gary Barlow reveals his darkest secrets – via a cheery singalong

Gary Barlow’s father, Colin, once gave him a piece of advice: “Never go on that stage unrehearsed.” During his two-hour, close-quarters theatre show on Thursday night, the first of a month-long residency at the Duke of York’s Theatre, the singer recalled how those words rang in his ears during one nightmarish post-Take That solo gig.

It was at a New York industry party, at which producer Clive Davis had surprised him with a remixed version of the song he’d be performing. Barlow flopped in front of an audience that included Aretha Franklin and Whitney Houston. “There was silence,” he told the London audience. “I could hear my own footsteps as I walked off-stage.”

Barlow doesn’t often do unrehearsed – it’s not his style. In A Different Stage, he tells his life story as it appears in his new coffee-table memoir of the same title, punctuated by musical snippets played on the piano. It was a tightly-drilled production, delivered with almost metronomic timing. While the “boring one in Take That” label is a tad cruel, he remains a man who clearly spends a lot of time on his homework.

It all adds up to a show that’s by turns funny, self-effacing, sad, triumphant, tragic and warm. Barlow’s initial opening stiffness was quickly defused by his closeness to the audience, as he talked about his childhood with the sort of Northern nostalgia you might attribute to Peter Kay (“Revels – the Russian roulette of chocolate”). His Take That years, meanwhile, were amusingly, if not exhaustively, retold, zipping from formation to split far quicker than expected, all illustrated with short bursts of song.

It was in the stories of more troubled times, however, that the slickness of A Different Stage became more disarmingly human. Post-Take That, and seeing Robbie Williams soar, Barlow (he explained) became a hermit in his house, eating and drinking too much, not playing enough music, and smoking too many cigarettes and spliffs. How did he not put on more weight? Bulimia. Even with the odd moment of gallows humour, hearing him describe this, as well as the death of his father and the heart-breaking story of his stillborn daughter, Poppy, was to see a genuinely vulnerable side to such a tight-ship performer.

At the end of what was something of a rollercoaster, this unusual show finished on a high note. As the frontman rolled out a poignant Never Forget, the audience were on their feet, loudly singing along. Perhaps he’d planned it so, but there was no danger of Barlow hearing his own footsteps as he left.

Until Sept 25, then touring until Nov 13. Tickets: adifferentstage.show

A MAN has been jailed after assaulting nine police officers in Kidderminster. Brandan McGee, of Layman Walk, Stourport, breached a suspended{...}

Wembley Park – London’s most exciting new neighbourhood – has come alive to the beat of Bollywood with a spectacular{...} 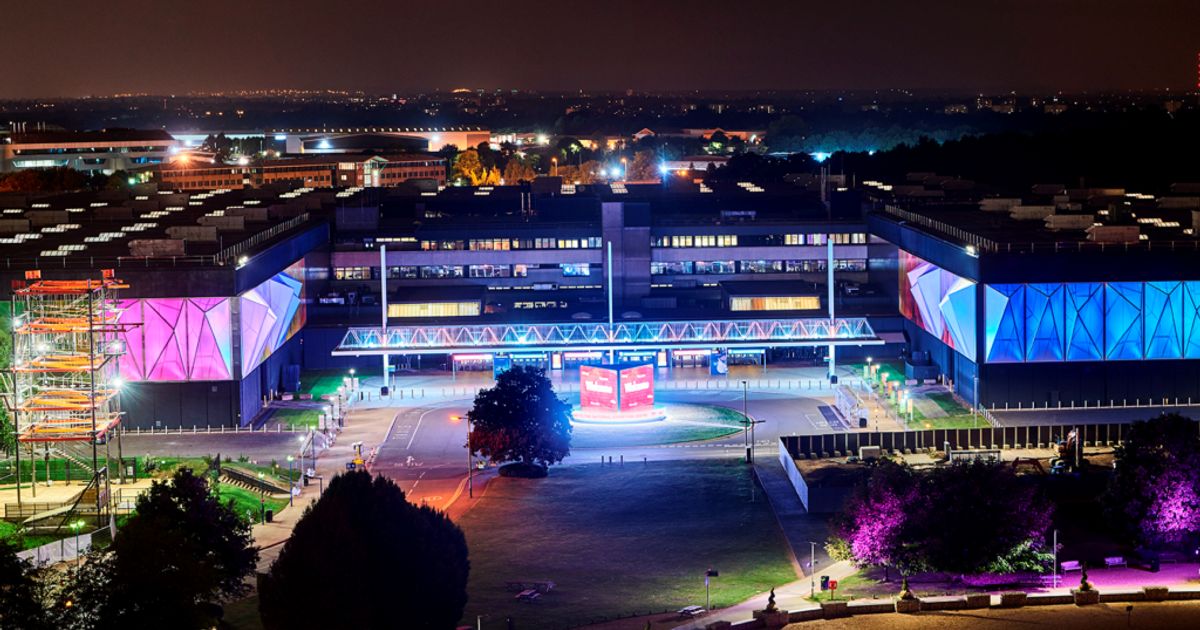 Singapore’s Kean Yew Loh believes learning to cope with expectation will be crucial to his Commonwealth Games chances in Birmingham.{...}