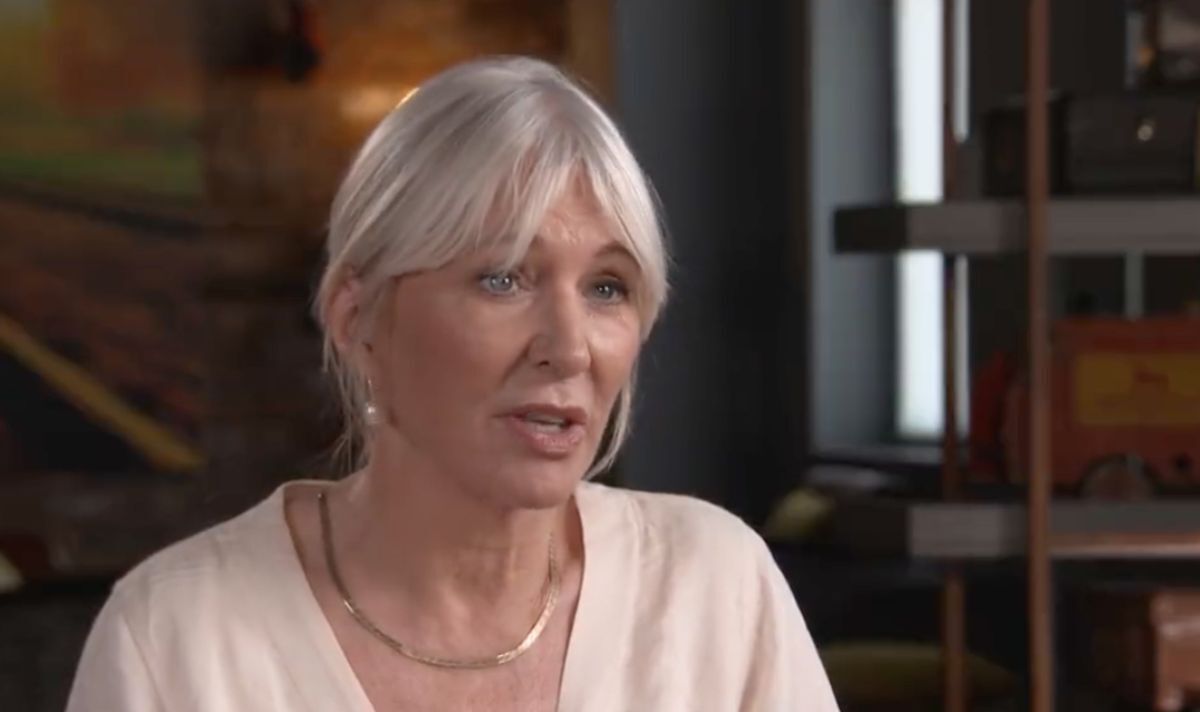 The Culture Secretary appeared on GB News talking to host Dan Wootton about the likelihood of the Prime Minister returning “Churchill style to number 10 one day”. The clip comes after it has been reported that Ms Dorries, who has been a staunch supporter of Mr Johnson, is “poised to join the race to be Prime Minister to keep Boris’ flame alive”.

Speaking to Mr Wootton, Ms Dorries said that many in the party regret forcing Mr Johnson out and subsequently believe in his return.

She said: “I believe that. It’s not just me I can assure you; my phone is full of messages from people saying he’ll be back.”

She later added: “I think people have buyer’s remorse at the moment I know MPs and certainly the party donors and I know people are thinking ‘what have we done?’”

Many members of the party and of the public are split over the sizable leadership battle consisting of 11 MPs so far.

It has been announced that the new Prime Minister will be declared on September 5.

According to Dorries, Johnson’s return will be sparked by a lack of satisfaction in other people standing for the leadership role such as Sajid Javid, Rishi Sunak and Liz Truss.

She said: “When you’ve got somebody who has [Boris’] uniqueness, his appeal, his level of genius you’re going to get a male, stale, and pale individual.”

She continued to add that Mr Johnson’s character, despite being largely what caused his downfall along with his multiple mistakes, is what “appeals” to the public.

Ms Dorries said: “You’re going to get someone who is going to bring challenges.

Only last week Nadine Dorries made a mistake in a tweet when she congratulated Nadhim Zahawi on getting the role of Health Secretary when in fact he became Chancellor of the Exchequer.

Ms Dorries concluded: “I definitely think that one day Boris Johnson will be back.

“I’m not going to speculate on when or how, but I don’t think it’s the end.” 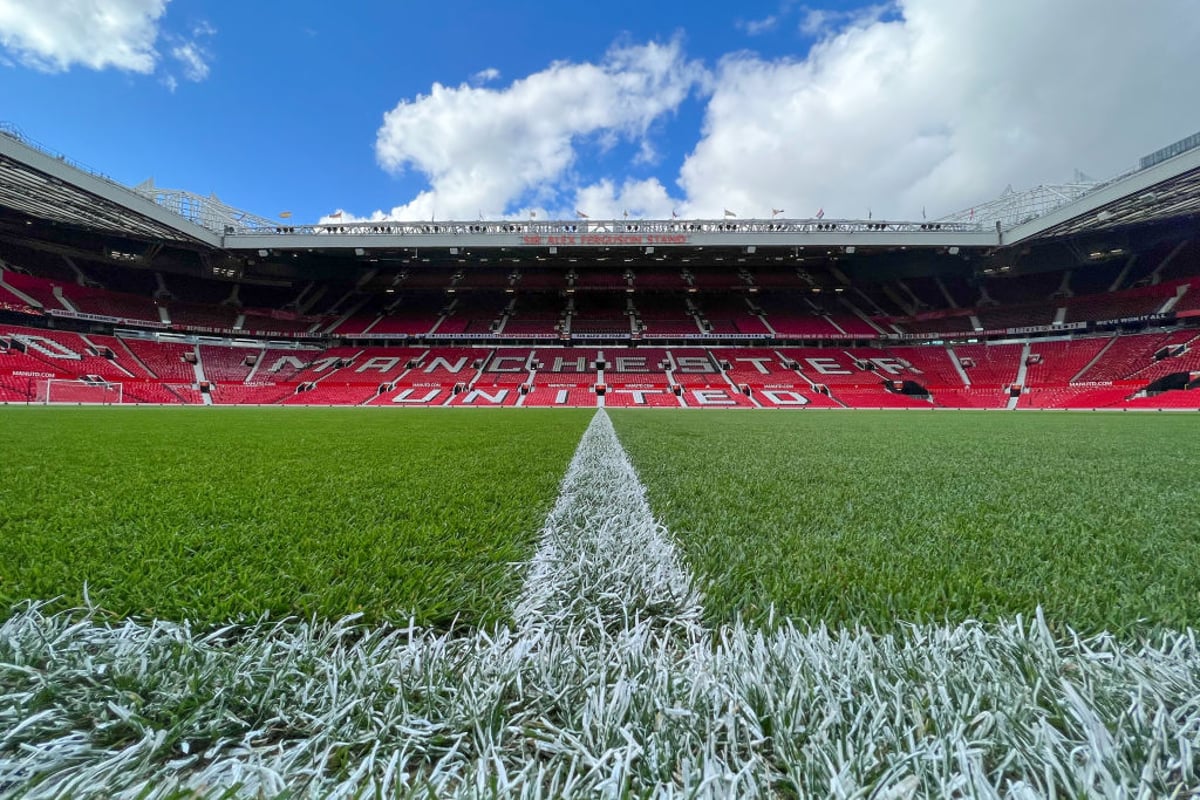 The Red Devils are working on a revamp of their historic home ground. Manchester United fans have until the beginning{...} 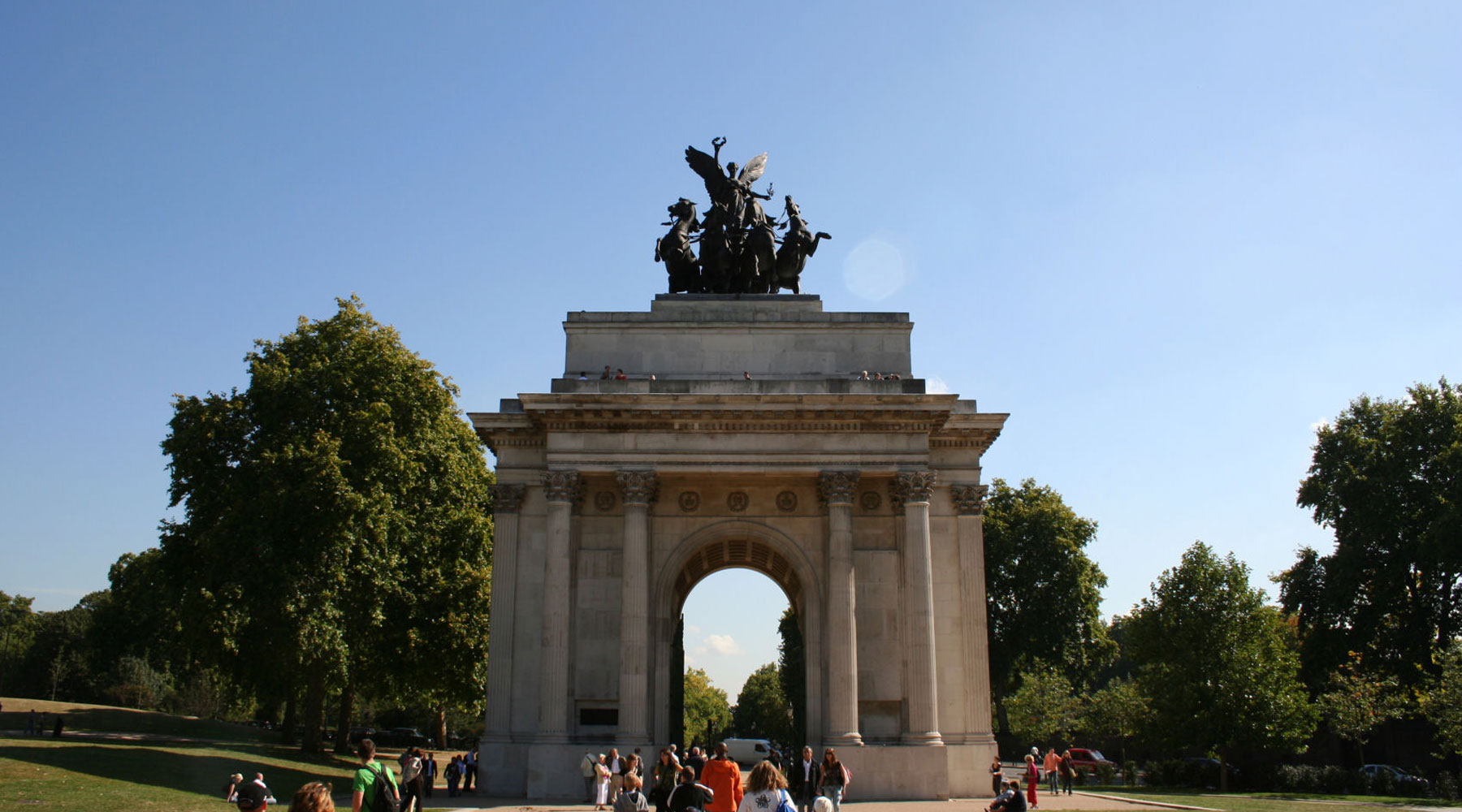 The monumental arch at Hyde Park Corner isn’t just something to walk past, you can go inside, and there’s an{...}

Residents are to receive support to cut their energy bills after a housing association appointed an Energy Advisor. Trafford Housing{...}