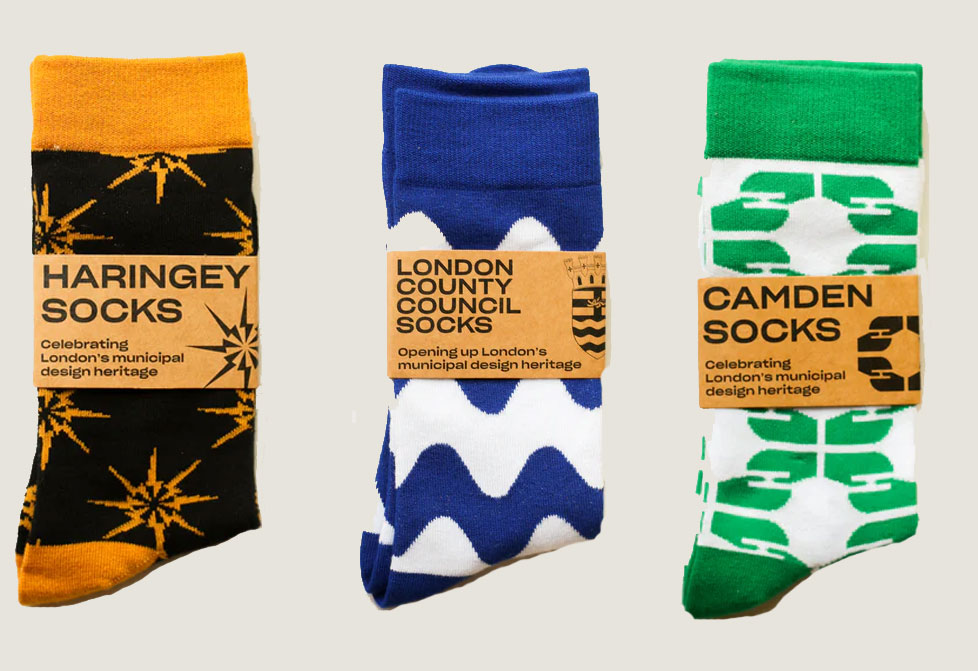 The logos of London’s councils are the inspiration for a range of socks from the team that puts on the annual Open House weekend letting us inside normally private buildings. The socks feature Haringey’s star-shaped 1972 logo, the still-in-use logo for Camden with four pairs of linked hands and the undulating blue and white waves used by London County Council until its dissolution in 1965.

The London County Council socks are based on the historic crest the Council used until its abolition in 1965, which featured undulating blue and white waves to represent the River Thames. The crest can still be seen around London on the facade of schools, housing and municipal buildings built by the LCC during the 20th Century.

Camden’s logo was designed by Wolff & Partners in 1965 and depicts four pairs of linked hands, representing a new modern era of communality and democracy. Surprisingly, it is one of the oldest borough logos still in use.

Haringey’s star-shaped 1972 logo, designed by John and Sylvia Reid, represented the pioneering history of television transmissions from Alexandra Palace. It is no longer in use, but was among the boldest of the striking new municipal logos created during the 1960s and 70s.

All funds raised from the sale of these socks will be used to create educational programmes in London.

You can either buy individual pairs of socks for £8 a pair, or a discounted bundle of all three for £20. 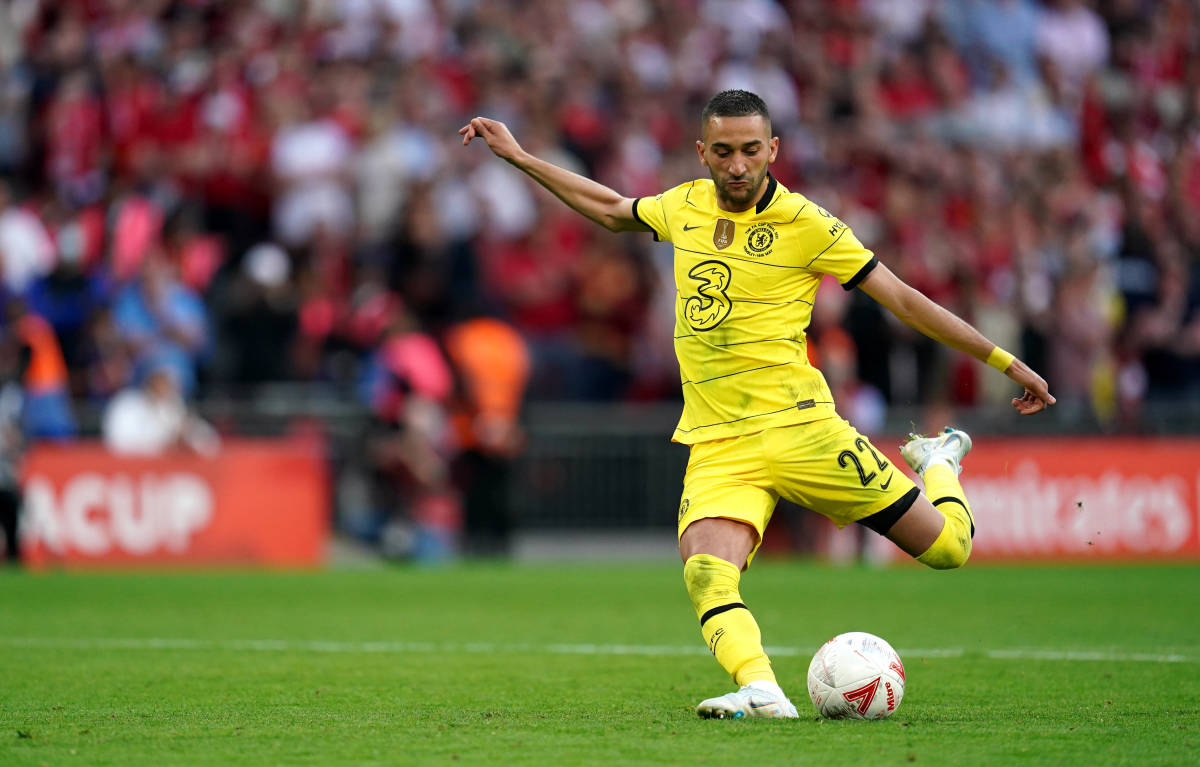 Hakim Ziyech, currently at Chelsea has suddenly been linked with a possible reunion with Erik Ten Hag at Manchester United{...} 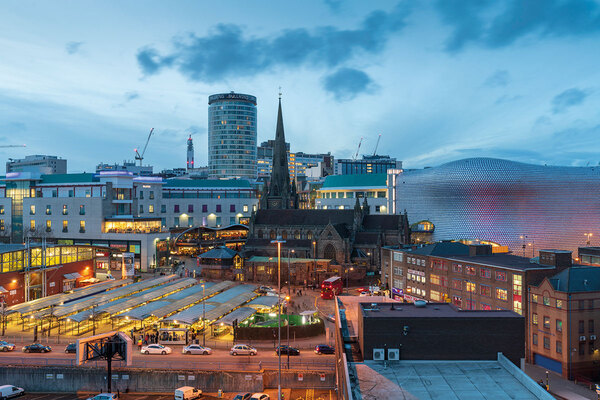 There are also an increasing number of prison leavers from across the country being sent to Birmingham on their release.{...} 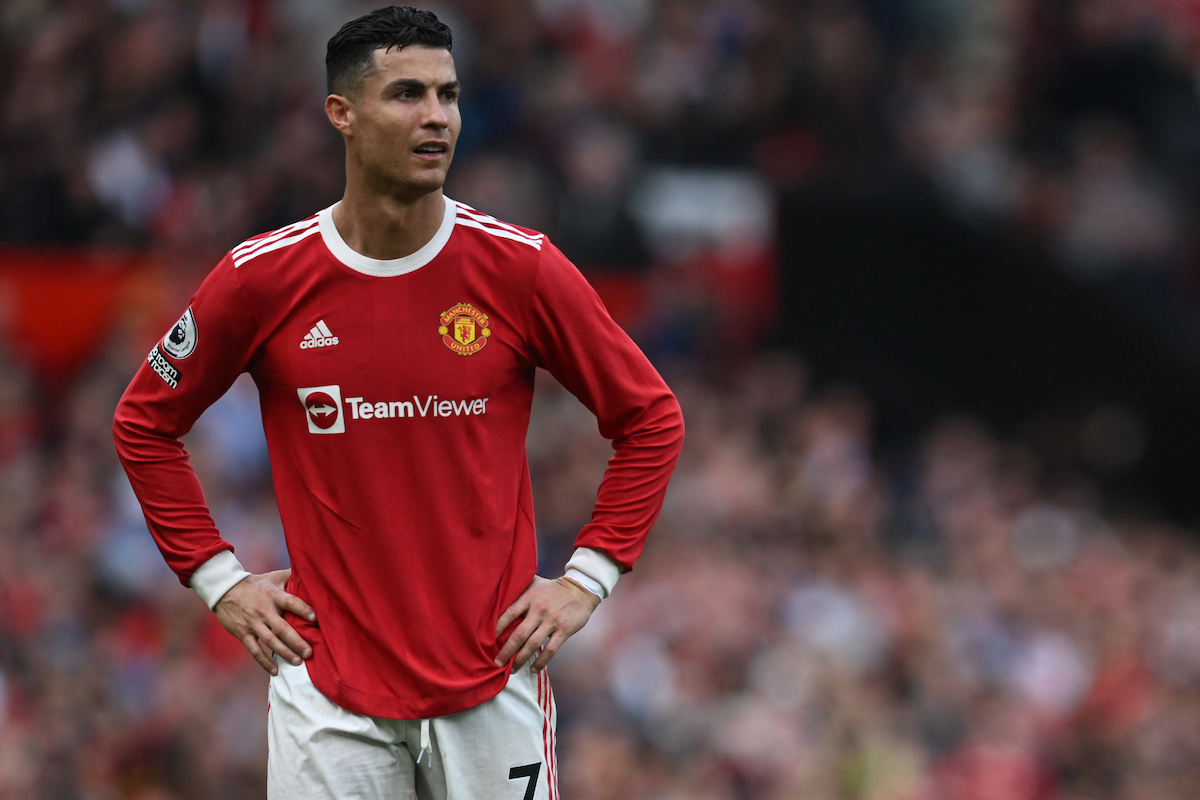 Manchester United have reportedly changed their tune on Cristiano Ronaldo by willing to let him go this summer, but only{...}