A cafe in Gheluvelt Park is hoping work on the Kepax bridge will not have too much of an impact on trade.

Work on the new multi-million pound bridge started last month and means large parts of the park are fenced off to make room for construction vehicles and equipment.

The work almost completely surrounds the Pump House Environment Centre, which houses a cafe and shop serving the park.

Staff at the eco cafe said trade there was very weather-dependent so it was difficult to tell what impact the bridge works had had.

“If it’s nice at the weekend we get a lot of people in the park but with the weather how it’s been, it’s been hard to tell so far,” said Caroline Pritchard.

“The works are meant to be going on until 2024 but we’re hoping they’ll be completing most of the work on the Gheluvelt Park side first, then moving across.

“We’ll still be open for our normal opening hours – 10am to 4pm, seven days a week.

“We get a lot of people coming in who didn’t know we were here so we may lose a bit of passing trade.

“So it will make a difference but hopefully not a massive one.”

The Pump House Environment Centre, which opened in 2004, is also home to the Duckworth Worcestershire Trust, a charity established in 1998 by former city businessman Cecil Duckworth.

The Kepax bridge will be a walking and cycling bridge that will connect Gheluvelt Park with the former Kepax landfill site on the other side of the river.

Planning permission was granted more than a year ago and the process of actually building the bridge is expected to start towards the end of the year.

Worcestershire County Council previously said that the new bridge is an important part of its walking and cycling plans.

It is believed that the bridge will lead to improvements in active travel infrastructure in Worcester and the wider county.

Work has gotten underway with large areas of what was once grass now dug up, with bollards and construction vehicles at work. 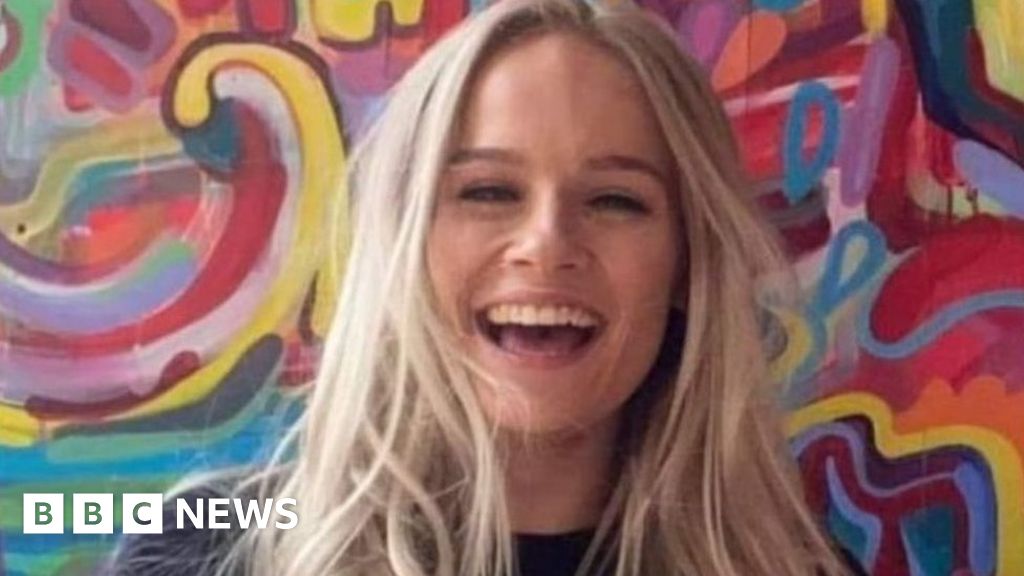 THE M56 motorway has finally been reopened following a serious collision in which a motorist was taken to hospital. At{...} 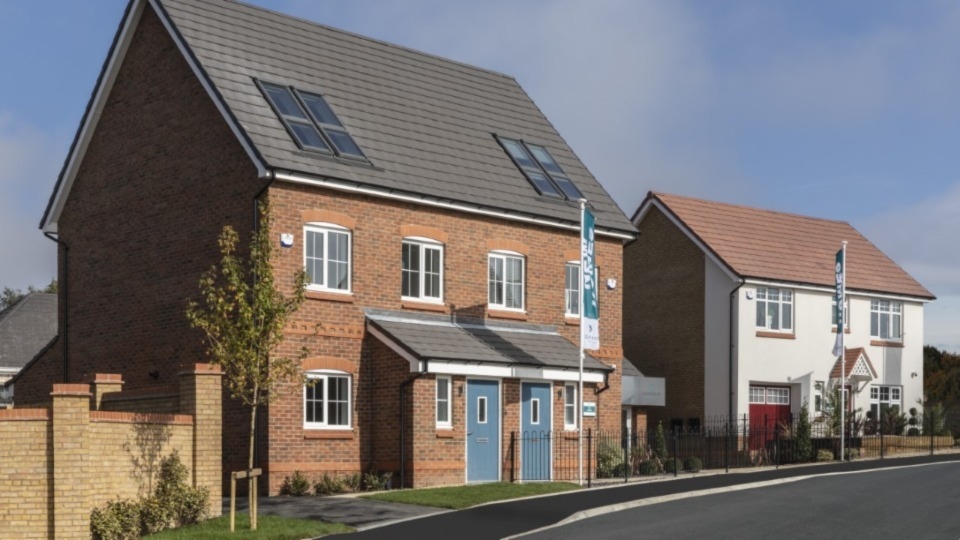