Ginger is the Senior Investigative Reporter for the CBS 11 I-Team. She is an award-winning journalist who has traveled around the country to investigate misdemeanors, follow trials and cover hurricanes.

Ginger received an Edward R. Murrow Award after helping a North Texas mother track down lost umbilical cord blood she desperately needed for her sick child. After she began investigating, authorities closed the blood bank. Ginger then revealed loopholes throughout the umbilical cord blood banking industry that potentially put others at risk.

Ginger has also been recognized several times by the Dallas Bar Association. She was honored with the organization’s Grand Prize Stephen Philbin Award for her ongoing investigation into questionable deaths and medical standards in a Texas State Jail. The series of reports received national attention from civil rights groups around the country. Lawmakers eventually closed the facility. She has received other Philbin Awards after investigating the fire that killed a Dallas Firefighter veteran – which eventually led to procedural changes on the spot – and for giving a voice to an innocent mother who witnessed a crime and was put behind bars as a criminal.

The Texas State Comptroller agreed to audit grocery stores around North Texas after Ginger found that many of them overloaded customers by taxing goods that were not to be taxed. The Reports won a Lone Star Emmy Award.

Computer manufacturers around the world recalled more than 10 million batteries used in laptops after Ginger revealed the dangers of overheating lithium-ion batteries. The FDA reviewed its policies after calling it the task of authorizing thousands of non-approved drugs on the market. The Dallas County Courts closed and renewed an online public computer database after Ginger revealed that it revealed the highly sensitive personal information of thousands of adults and minors.

Ginger’s reporting has also earned her the Texas Gavel Award from the State Bar of Texas, as well as recognition from the Associated Press, the Press Club of Dallas and the California Department of Health Services Award.

Ginger started as a general assignment reporter at CBS 11 in 1999. She was also previously co-anchored with CBS 11 This Morning and CBS 11 Weekend News.

Prior to joining CBS 11, Ginger was a major reporter for WLWT-TV in Cincinnati. She traveled with the NBC News Channel and covered major national news events for NBC affiliates across the country. She was an anchor / reporter for KBAK-TV and an anchor / co-host of KERN talk radio in Bakersfield, California. She reported on KMIR-TV in Palm Springs. Ginger began his career on KCBS-TV in Los Angeles as a researcher.

She grew up in Southern California and graduated from the University of California, Los Angeles with a degree in mass communication and with an emphasis on media.

Ginger’s family founded the HP Buddy Bowl in 2017 – an annual event that allows children with mental and physical challenges to play football. She also proudly participates in several other charities, including the Purple Stride DFW for Pancreatic Cancer, The Autism Treatment Center, The Greater Keller Women’s Club, the Young Man’s Service League, and the National Charity League.

Ginger and her husband, Scott, have two children.

Latest News
The beautiful, inspiring Mancunian stories that touched hearts across our city this year 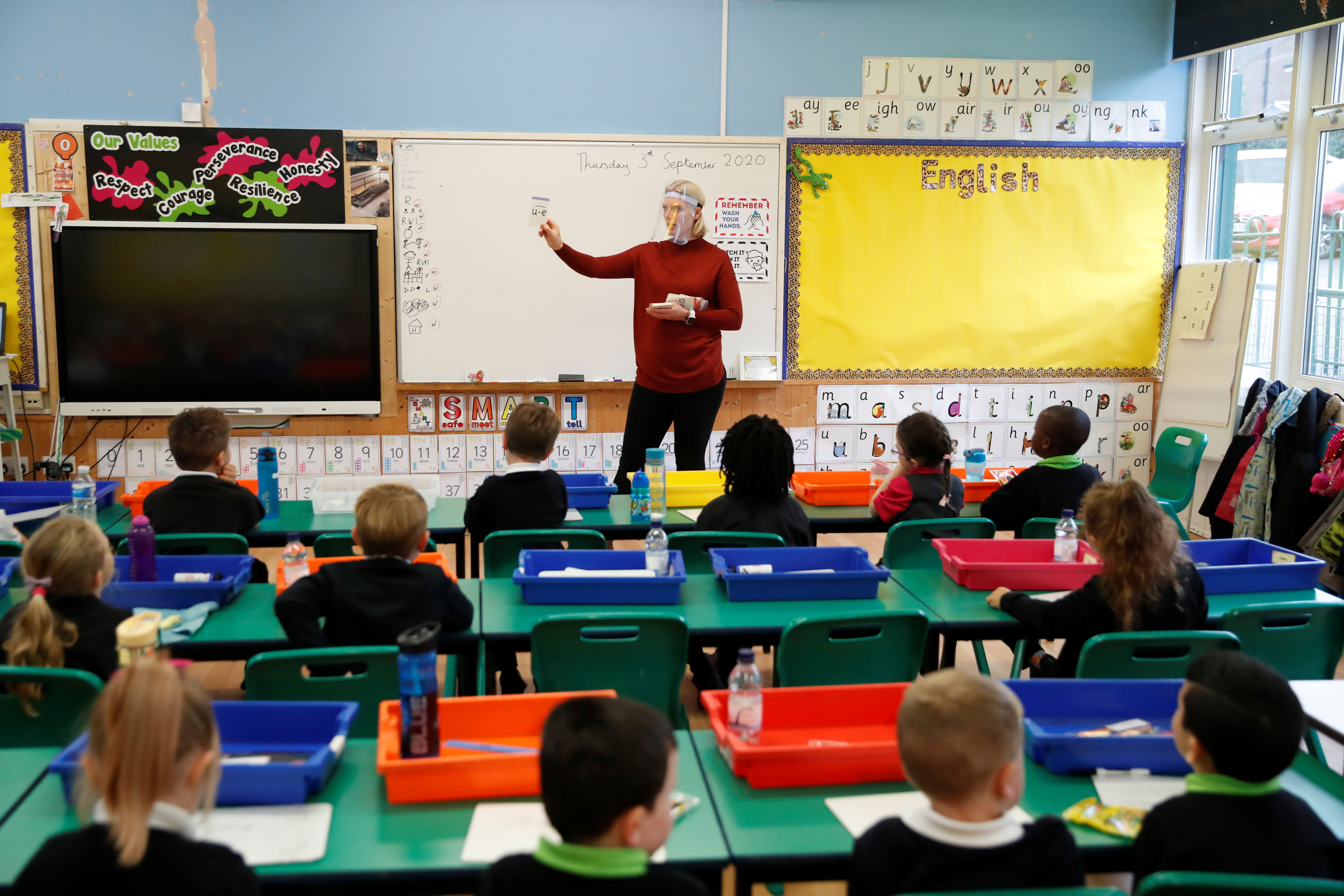 Latest News
Emotional tribute to mother, 50, who died two days after waking up with a headache