The committee is mulling what to do about the emails, two people familiar with the documents told CBS News.

The news was first reported by The Washington Post.

The House Jan. 6 committee is expected in Thursday’s hearing to explore Eastman’s role to pressure Vice President Mike Pence to unilaterally reject electors and replace them with alternate ones. The theory floated by Eastman and others was that Republicans in seven states would submit alternate slates of electors on Jan. 6, 2021, when Congress met to certify the Electoral College votes.

Last week, a federal judge ordered Eastman to turn over 159 documents to the House select committee that he had attempted to withhold, claiming executive privilege.

In the House select committee’s public hearing last week, vice chair Liz Cheney said the committee would be presenting some of those emails. “You will see the email exchanges between Eastman and the vice president’s counsel as the violent attack on Congress was underway,” Cheney said. “[Pence counsel Greg] Jacob said this to Mr. Eastman: ‘Thanks to your bullsh**, we are under siege.'”

House select committee chair Rep. Bennie Thompson said in May that the committee had not considered subpoenaing her as a witness. “Well, she was not really a focal point of the broader committee’s work,” Thompson told CBS News on May 19. “She just happens to be the wife of a Supreme Court justice.”

Texts between Ginni Thomas and former Trump chief of staff Mark Meadows showed that she had pushed him to overthrow the election results. She has previously said she attended Trump’s rally at the Ellipse, but she said she left early.

According to the text messages first reported by The Washington Post and CBS News, Ginni Thomas’ text messages showed her encouraging Trump’s top aide to fight to overturn the 2020 election. Citing Trump allies who were gathering evidence of alleged fraud, Thomas wrote Meadows on November 19, saying, “Make a plan…and save us from the left taking America down.”

Ellis Kim and Melissa Quinn contributed to this report.

Assault On The U.S. Capitol 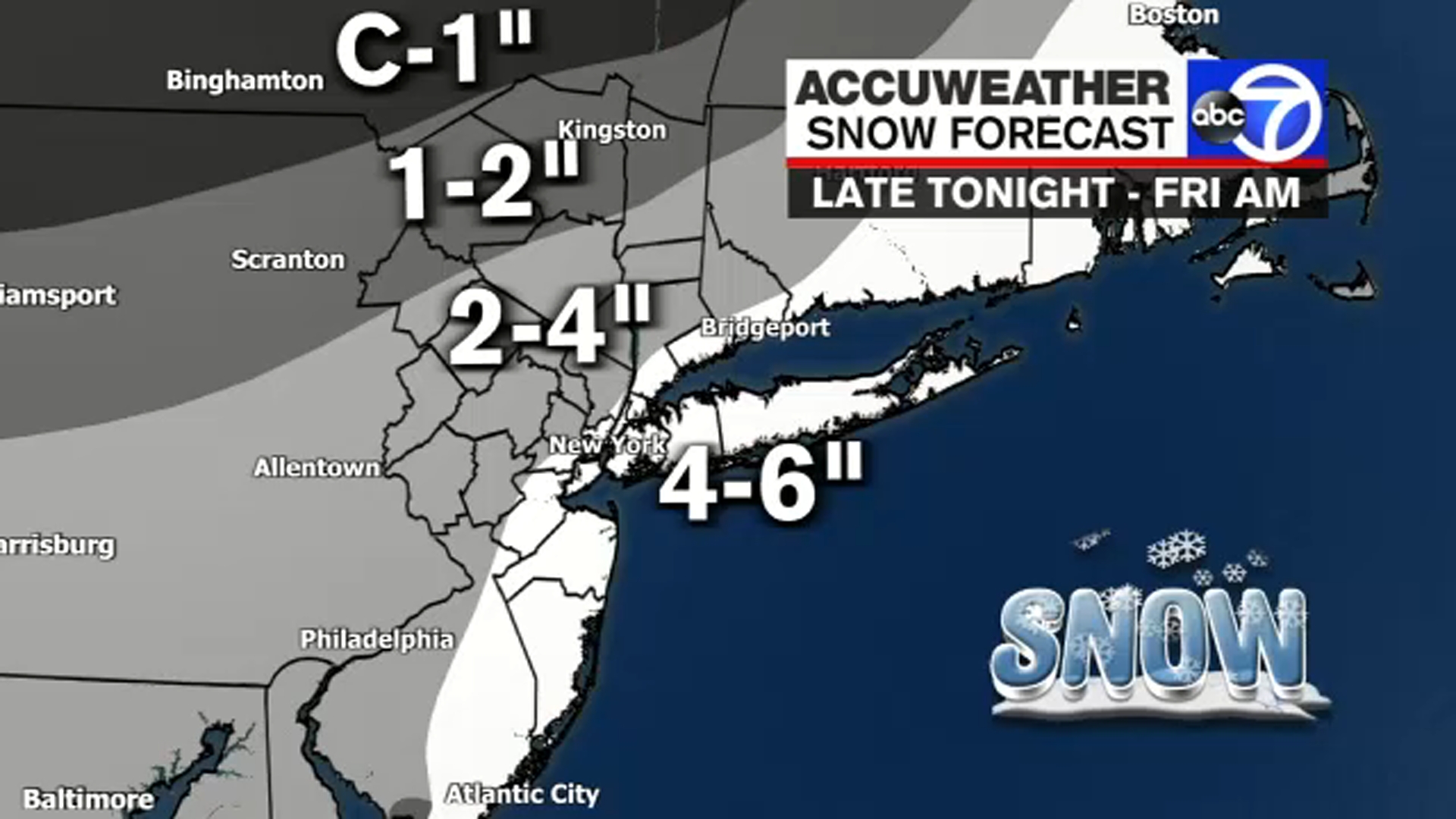