A 16-year-old girl who walked into a juice bar in Brooklyn was stabbed in the back by a totally stranger man in an unprovoked attack, shows a surprising video released by the NYPD on Wednesday.

The teenager walked into the Urban Juice Bar and Grill on Rutland Road near Rockaway Parkway in Brownsville around noon. 18 on May 22, when her attacker – a knife in one hand and a bottle of water in the other – crawled up behind her.

The assailant stabbed the teenager in her left shoulder with the knife without warning and rushed off.

Doctors took the teen to Brookdale University Hospital, where she was treated and released. The Daily News withholds her name because of her age.

On Wednesday afternoon, police named the suspect as Osie Lewis, 20, and asked the public for help in tracking him down.

The teenage victim’s mother, Laronda Hicks, told The News she was relaxing at home when she got the scary call from the owner of Urban Juice & Grill who reported that her daughter had been stabbed.

“‘Mom, I think I was stabbed,'” Hicks said her daughter said. “She did not seem to have been stabbed.” Hicks frantically called 911, but while talking on the phone with dispatch, an ambulance and police arrived.

She said she then ran to the juice shop.

“She was calm. She felt no pain. She thought he was hitting her,” Hicks said of his daughter.

Hicks added that when she got a chance to look at her daughter’s back, between her shoulder blades, “it looked like someone was scratching her (first).”

Still, she told The News: “It was deep enough to look down on.”

The day after the heartless attack, the teenager bravely went back to the same store – and has not missed a single day of teaching since the injury, Hicks said.

“He needs to get off the street,” Hicks said of the assailant. “I do not want to see this guy do this to anyone else. What was your mentality? You actually attacked a young girl.”

The stabber is described as about 150 pounds with a thin build, black hair and a goatee. He was wearing a black T-shirt with a white lion image on his back, gray sweatpants and white sneakers.

Anyone with information please call Crime Stoppers at (800) 577-TIPS. All calls will be kept confidential. 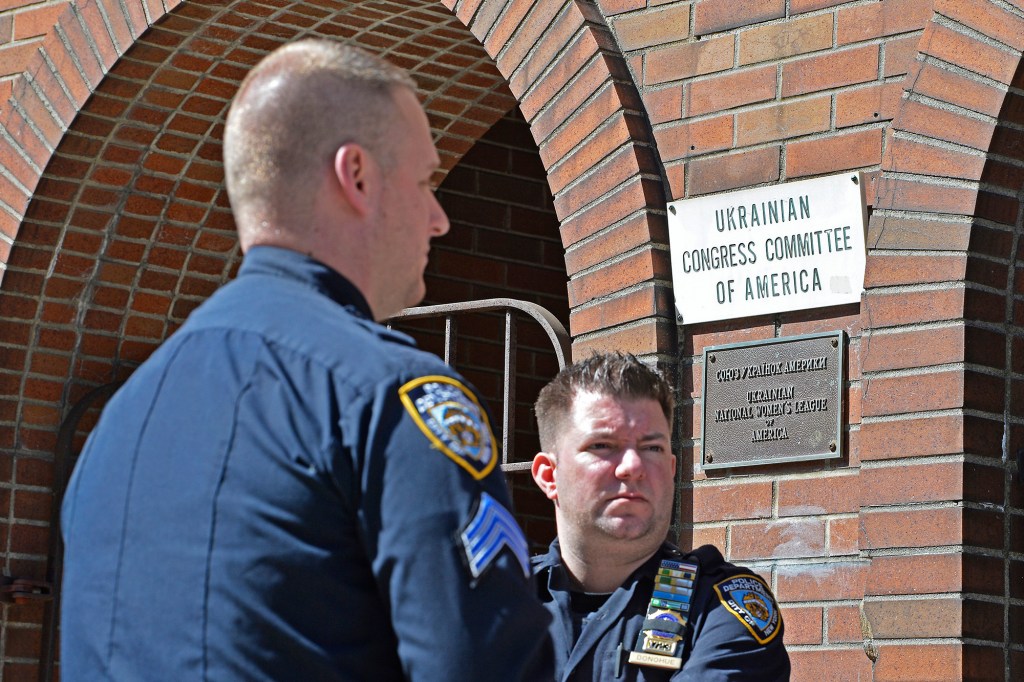 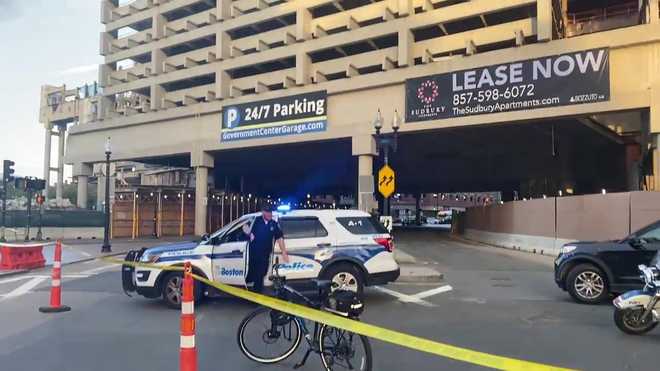