Every night the shadow used to ask the little girl to walk inside the wardrobe with her.

The daughter used to kick and spin around in her sleep because of which it was difficult to sleep with her on the same bed.

Incidents surrounding the existence of ghosts and spirits often come up in discussions. Stories about children being haunted by evil spirits are also common. Another such story has surfaced on the social media platform TikTok where a mother shared her daughter’s story of why she doesn’t want to sleep alone at night. Users on the social media platform consoled the mother and asked her to continue sleeping with her daughter to keep her safe.

The woman’s daughter is afraid of sleeping alone. Her parents thought that since she was becoming an adult, she should sleep by herself. But hearing her stories about why she didn’t want to be by herself at night made everyone shudder with horror.

According to reports, the daughter was known to kick in her sleep as well as spin around making it difficult for anyone else to sleep with her, because of which she was asked to sleep alone in her room. Late at night, the daughter used to go to her mother crying in horror when she couldn’t sleep. When the mother discussed the matter with her daughter clearly, the horrific truth came out.

This is why she used to cry every night and was afraid to sleep alone. When this story was made public, many consoled the woman-daughter duo and told them to sleep together. Some users said that the shadow could also harm the daughter if she was by herself. 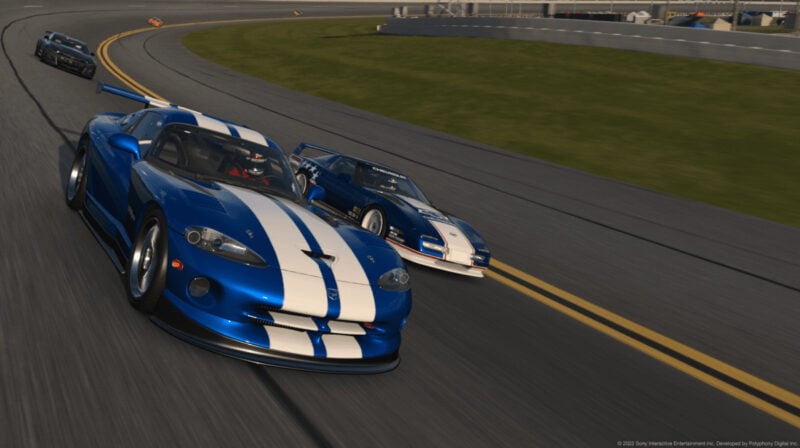