A plane tipper who dumped 51 tonnes of tires in parking lots and empty land around Glasgow has been jailed for 11 months.

Declan Clarke, 30, of Dumbarton, picked up the tires from garages for between £ 1- £ 2 apiece and then dumped them in the rubbish bin.

The vast majority were dumped at Dalsetter Crescent in Drumchapel, causing a fire in July 2020 that produced so much smoke that it disrupted flights at Glasgow Airport.

Two days later, the remains were cleared by Glasgow City Council workers and they found that the waste consisted of 51 tonnes of tires and 17 tonnes of household waste.

Another 500 tires were dumped at Gartloch Farm, near Gartcosh east of Glasgow, between 8 and 22 October 2020 – with several tires deposited there on 13 November of the same year.

Clarke was caught on CCTV, and when police placed a search warrant at his address, he was found hidden under a bed.

During the search, a key to another rental car was found and the vehicle – parked outside his apartment – was found full of tires.

A cell phone was seized, which contained messages between Clarke and the owners of car repair shops.

In a message, Clarke said, “It’s getting a little hot to get rid of them.”

He was not connected to the fire.

Clarke pleaded guilty to disposing of controlled waste, namely used tires, on or ashore other than in accordance with a waste management license, in violation of the Environmental Protection Act 1990, at an earlier court hearing in April.

He was sentenced to 11 months behind bars when he appeared in Glasgow Sheriff Court for sentencing on Wednesday, the Crown Office said.

Sergeant Nigel McDonald of Police Scotland said afterwards that Clarke was “an opportunistic criminal who used his illegitimate business to collect tons of rubbish for a fee before just dumping them all over the city”.

He added: “Not only did it end up costing the authorities significant sums to clean up, but there has been severe and prolonged environmental damage in a number of areas where tires or debris were piled up and set on fire.”

Sgt McDonald said that while it was “very unusual for cases of fly-tipping like this to result in a custodial sentence”, this showed “the seriousness of Clarke’s repeated offenses”

“It’s criminal behavior that hurts the eyes and is expensive to clean up, and that the city council often has to bear.” 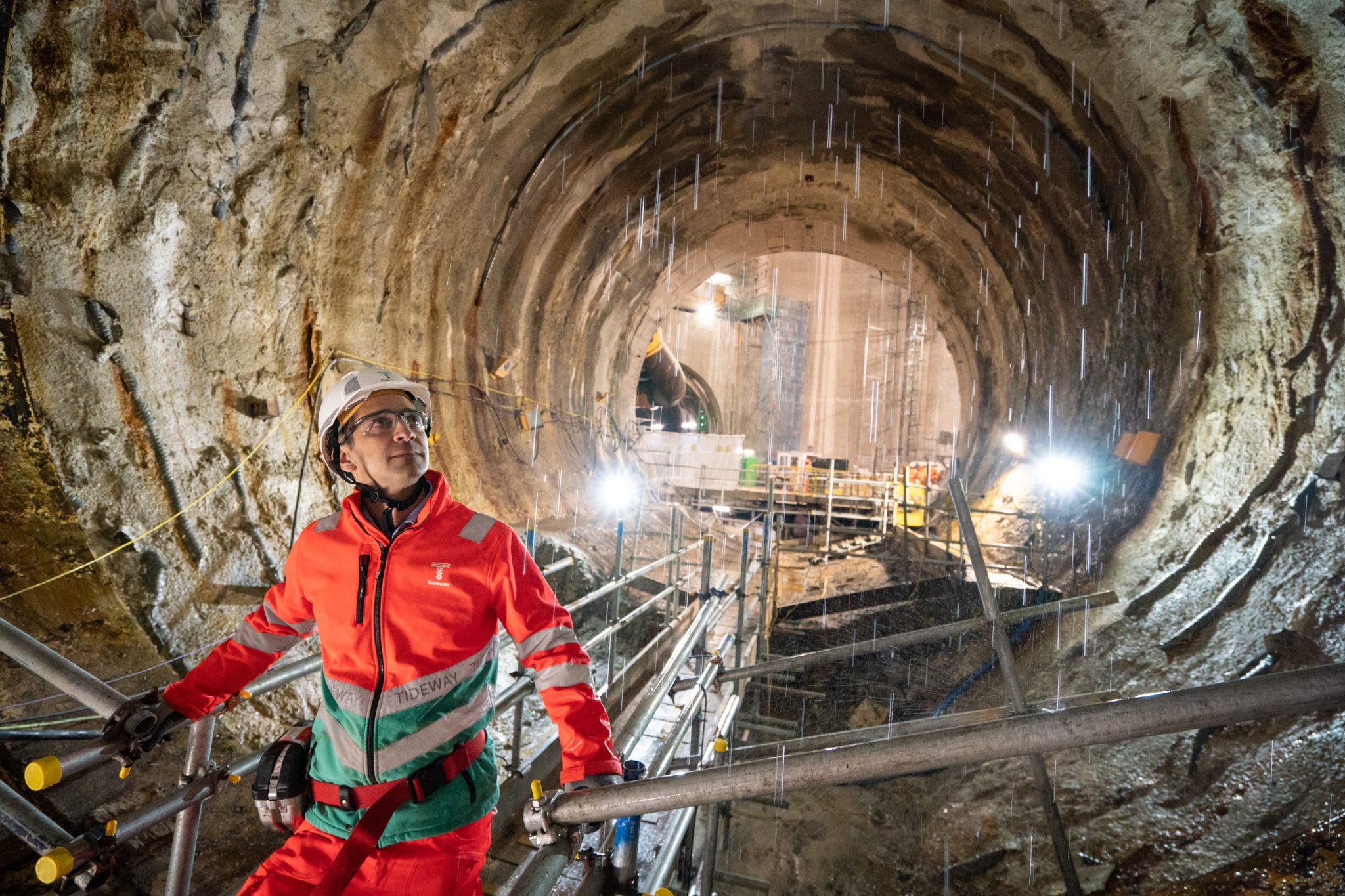 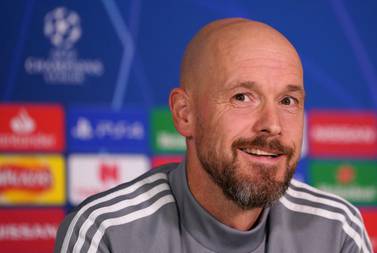