LONDON (Reuters) – Global fund managers have been cutting back their Russian investments as they braced for the country’s invasion of Ukraine. Now hopes of any respite have also been dashed.

The ruble weakened nearly 7% to historic lows and there were record 30% falls on the Moscow stock exchange after Russian forces invaded Ukraine in a massed assault by land, sea and air on Thursday.

Allianz (DE :), Europe’s biggest insurer and one of the globe’s biggest investors, said on Thursday it had frozen its exposure to Russian government bonds.

Two Danish pension funds this week also said they were pulling back from Russia, while BlueBay Asset Management has cut its holdings.

“We took the warnings in November from Western governments seriously as to risks of a Russian attack on Ukraine and reduced exposure across all our funds,” Tim Ash, senior emerging market sovereign strategist at BlueBay, said.

It has invested in European companies that have some exposure to Russia and has Russia companies in its emerging market portfolio, as well as some Russian corporate bonds.

“We need to consider how the invasion reshuffles the economics scenario,” Melman said.

Russia, once a darling of emerging markets in the BRICs cohort of Brazil, Russia, India and China, was falling out of favor long before the threat of war with Ukraine emerged in recent months.

International asset management investment in Russia has weakened in recent years and it has never recovered to levels seen before Russia annexed Crimea in 2014, according to Copley Fund Research, after investors suffered the pain of sanctions.

Emerging market equity managers have around 4% of their allocations in Russia, compared to more than 10% after the global financial crisis, Copley said.

Western powers imposed sanctions on Russia earlier this week after it recognized Donetsk and Luhansk in eastern Ukraine as independent, and have promised tougher measures.

“LET’S GET THROUGH THE WEEKEND”

“In the run-up to this conflict we already had limited exposure, so we will not change that,” she said.

Alain Zeitouni, head of multi-asset, EMEA at Russell Investments, said the fund manager’s exposure to Russia and Ukraine was “very modest” and the firm had not made any changes so far.

However, some fund managers cautioned against making hasty decisions about off-loading Russian assets.

“The key is to not have a kneejerk reaction to what’s happening, but to step back and understand how it’s likely to affect bonds and how it’s priced in,” he said.

Russian local currency debt yields have shot up to 19% from around 7.5% in October.

Schroders (LON 🙂 was assessing the consequences of the invasion, “stock by stock, bond by bond”, but the situation remained very uncertain, said Johanna Kyrklund, group chief investment officer at the UK asset manager, adding it was hard to say how far the market could fall.

“Let’s at least get through the weekend first.”

Copley analysts said in a note written earlier this week that, based on the events of 2014, the impact on Russian assets was likely to be prolonged.

“It took a full two years for investor sentiment to regain a semblance of positivity in Russia, and even then it never returned to pre-Crimea levels.” 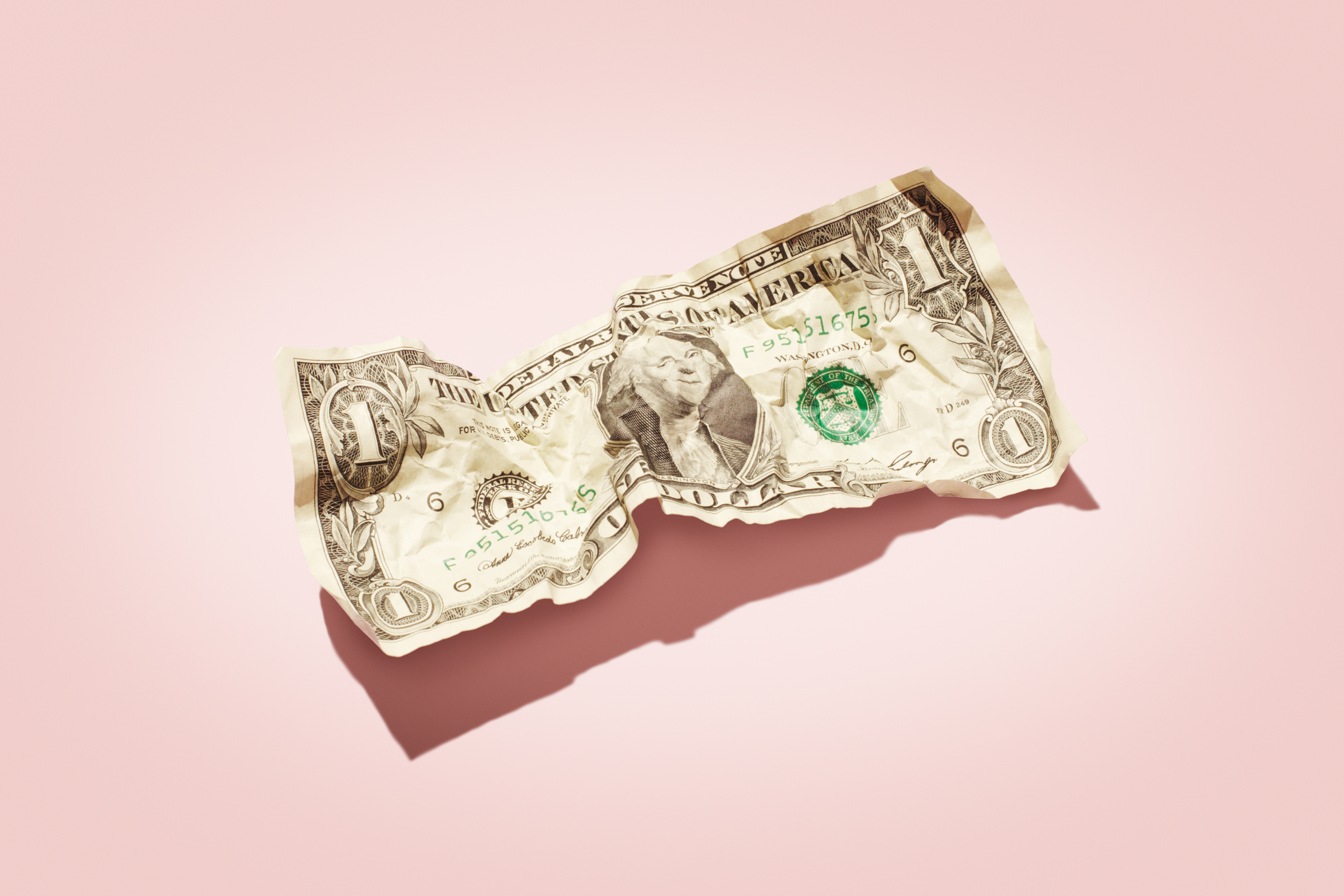 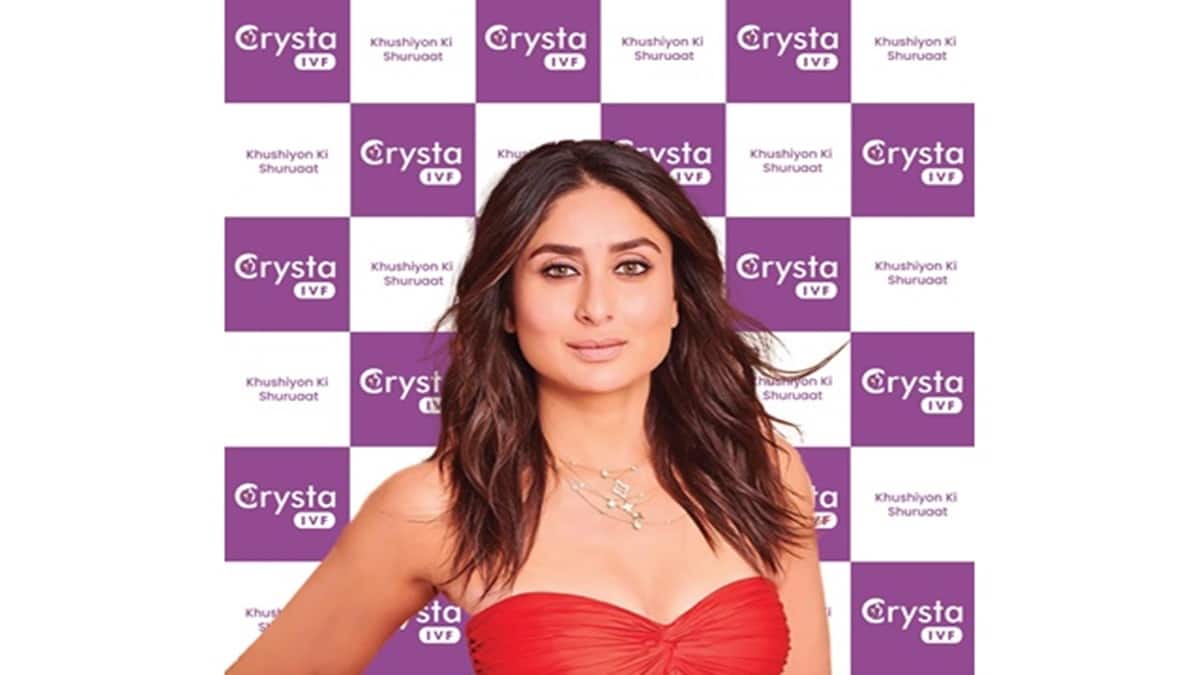