Global internet outages dropped 19% to 211 in the week of May 28, compared to 262 in the previous week, according to data from ThousandEyes, a network monitoring service owned by Cisco Systems Inc.

U.S. disruptions fell 28% to 92 last week, accounting for 44% of all global disruptions. The US figure marks a return to levels last seen in late April.

One day later, on June 1, e-commerce company Amazon.com Inc. an outage that affected some customers and downstream partners in the US, Australia, India and Sweden. The outage, which ran for about 14 minutes and appeared to be centered around hubs in Ashburn, Va., Was finally cleared around noon. 7:35 ET.

Last week’s collaboration app drop doubled to six from three in the previous week. Four of the interruptions took place in the United States 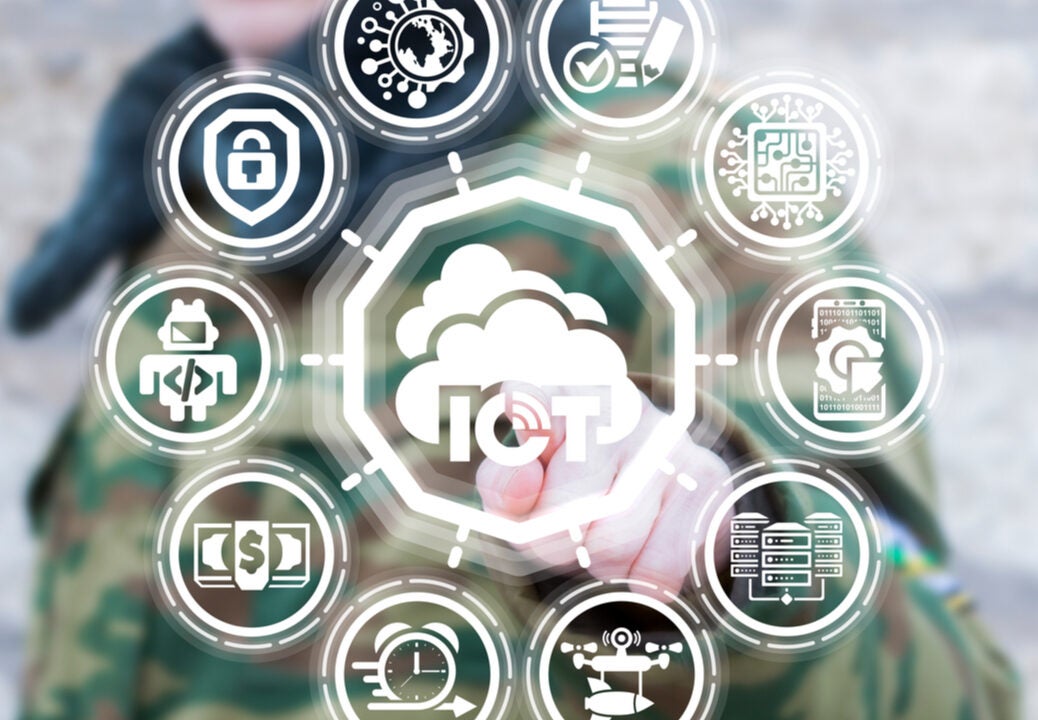 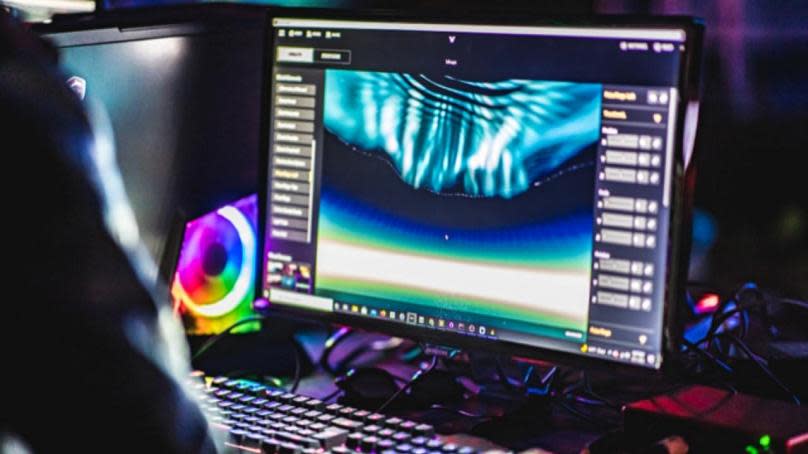