Gold prices neared a nine-month low on Tuesday, as the US dollar strengthened to its highest level in 20 years, stifling demand for greenback-priced bullion.

* The dollar sat near a fresh 20-year high touched on Monday, making gold more expensive for buyers holding other currencies.

* World equities fell on Monday as investors prepare for fresh monthly inflation data that may be seen as potentially influencing the Federal Reserve’s path ahead for interest-rate increases.

* US consumer price index data, a key measure of inflation, is due on Wednesday, and is expected to show prices rose by 8.8% in June from a year earlier.

* Recent inflation data “has not been as encouraging as I would have liked,” Atlanta Fed president Raphael Bostic said on Monday, saying that the lack of month-to-month improvement in the pace of price increases warrants another 0.75 percentage point increase in the federal funds rate when policymakers meet later this month.

* Benchmark US 10-year Treasury yields steadied after a dip on Monday.

* Euro zone finance ministers said on Monday the fight against inflation was the current priority despite dwindling growth in the bloc, as they were informed of a deteriorating economic outlook by the European Commission. 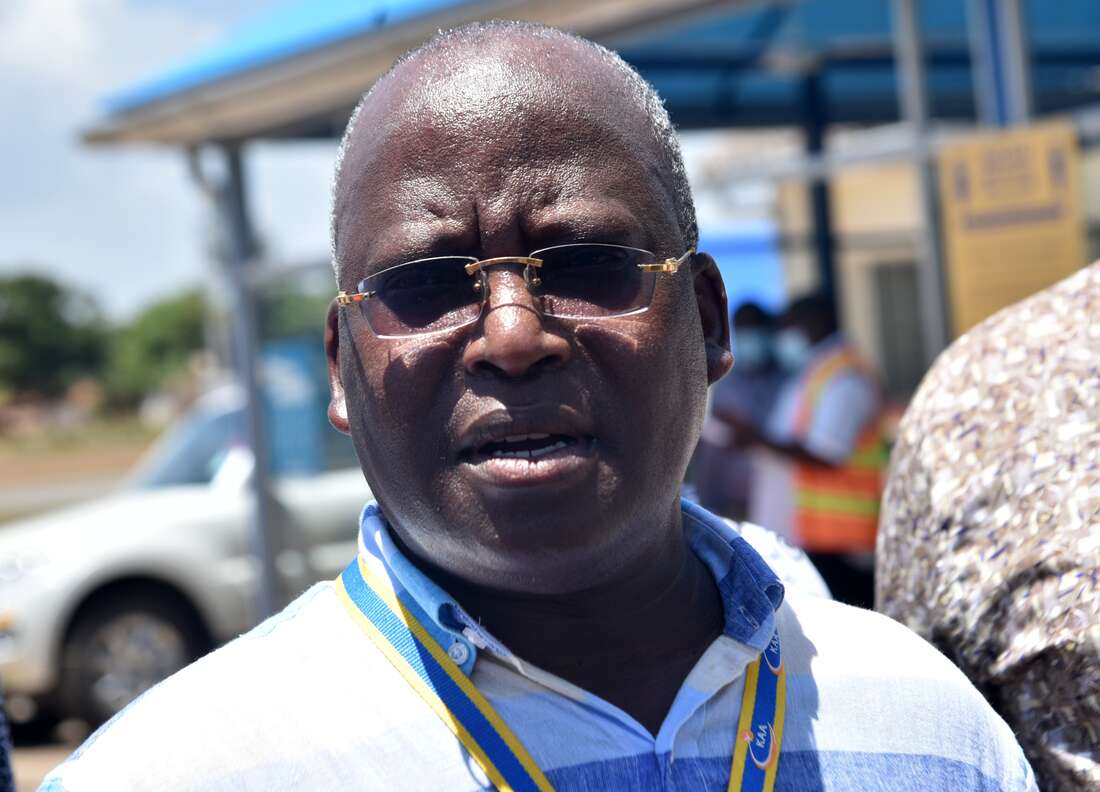 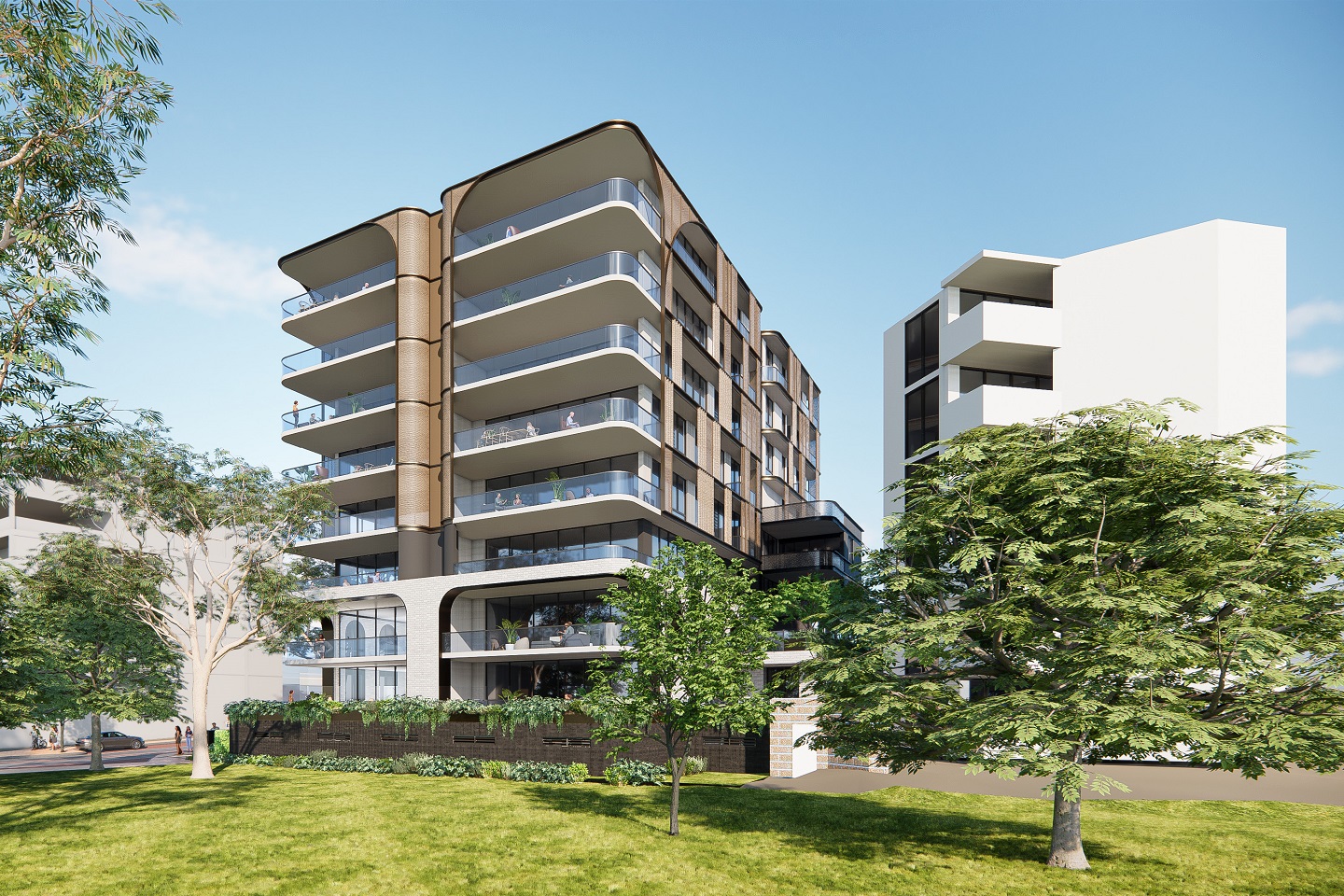