In addition to a dark theme in September, Assistant reminders are rarely updated, and Google now avoids the ability to “set reminders on locations.”

A common thing people do with voice assistants is set reminders. The system built into Assistant is officially called “Google Reminders” and can be found at assistant.google.com/reminders. In addition to adding a date and time, you have long been able to specify a location for reminders, such as “Remind me to buy milk at Costco.”

If you visit that page today (Google app> tap on account avatar> Reminders) the following blue banner will appear:

People started noticing this change today, and the removal is frankly quite surprising for a regular assistant act. The support article that Google links to is only slightly expanded and apparently suggests Assistant Routines as an alternative. It’s amazing and a little hard to see the logic of that suggestion, especially when Google Keep offers placement reminders.

This removal comes as the system behind Assistant reminders has long been pretty basic. Voice interactions are fine, but the list’s user interface that shows you everything is pretty bad on Android. It certainly looks and feels like an afterthought. In fact, the banner that tells users that Google Assistant’s placement reminders are disappearing is not even legible with the new dark theme.

Meanwhile, the same help page also says that the opportunity (from 2019) to “assign a reminder to someone” disappears. The company has not given a date for either removal and they continue to work today.

If there’s a positive spin today, it could be that Google is doing spring cleaning ahead of the Assistant “Memory” feature, which we saw in development last year. We found that it “supercharges savings and reminders on Android.” 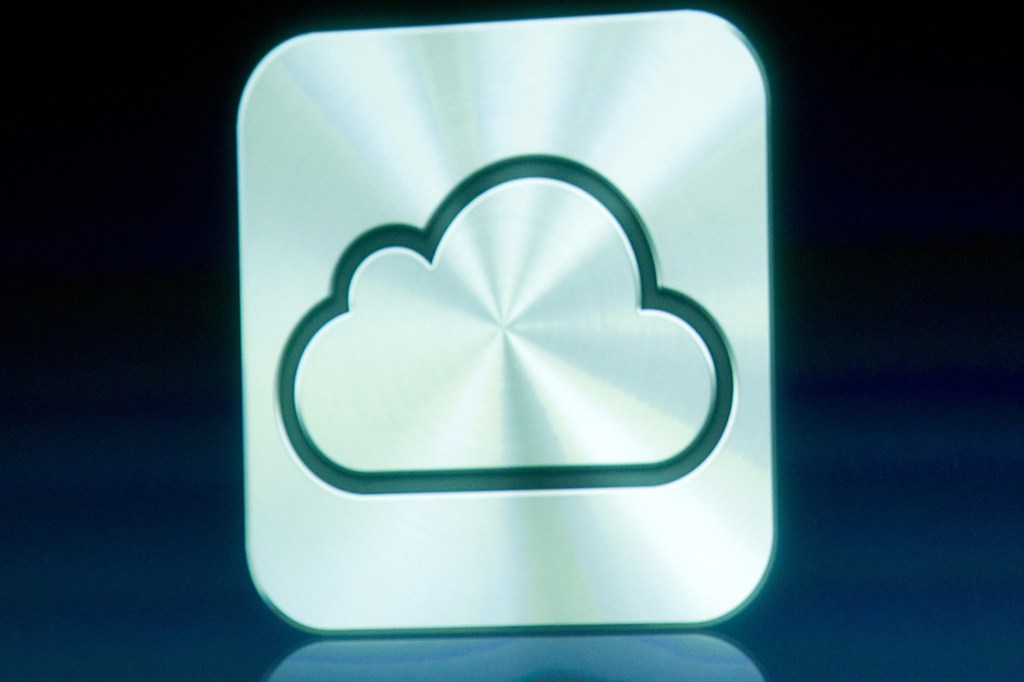 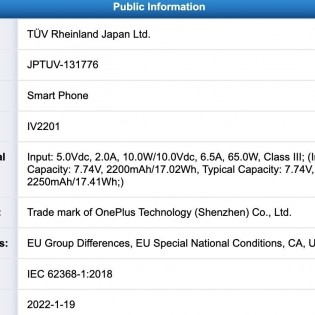 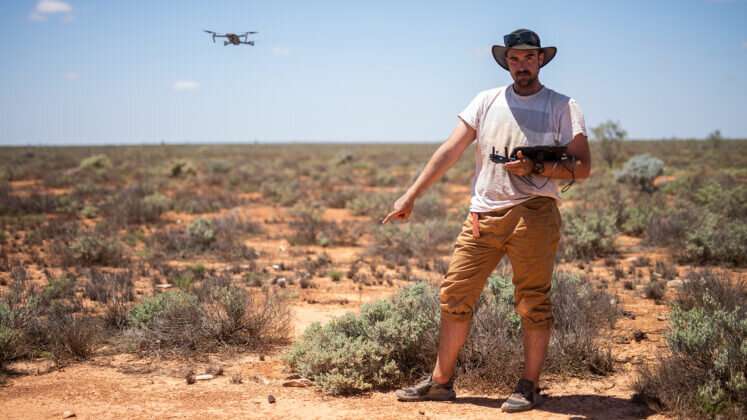