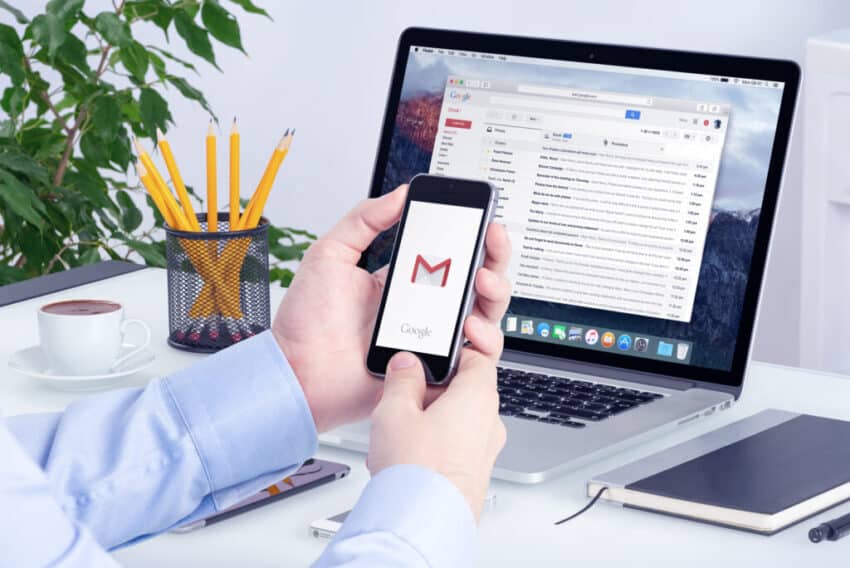 Allegations that Google overcharged millions of British app users and broke competition law are set to go to a full trial in a near-£1 billion claim.

The suit is being brought by a consumer affairs campaigner on behalf of 19.5 million UK users of Google’s Play Store, with a judge giving the green light only a fortnight after another case involving Apple was approved for trial.

The claim against Google is being brought by Liz Coll, a consumer technology consultant. It alleges that the technology company bundles the Play Store with other products and services and requires its pre-installation. Coll claims the installation policy cripples competition for app distribution on Android devices in the UK.

The overwhelming majority of customers are steered to the Google Play Store, and therefore to Google’s own payment processing system, lawyers for Coll have said. It is alleged that the system imposes a 30 per cent surcharge on every digital purchase, generating considerable profit for the company. According to the claim, about 30 per cent of the amount spent by those buying apps in the Google Play Store goes straight to Google.

Yesterday a judge in the Competition Appeal Tribunal certified the claim against Google to be heard under class action procedures that apply to alleged anti-competitive business practices.

A similar claim against Apple is being brought by Rachael Kent, an academic at King’s College, London. It will hear allegations of anti-competitive practices and overcharging around the Apple App Store. A spokesman for Apple said Kent’s claim was “meritless” and would be contested.

The cases are among claims brought under legislation enacted seven years ago that brought a form of American-style class actions to Britain. The most significant element of the Consumer Rights Act 2015 was the introduction of a collective proceedings regime.

When Coll launched her action against Google a year ago, she said the company had “created the Android app marketplace, and controls it with a vice-like grip”. She described Google as “a gatekeeper to so many digital services”, which meant “it has a responsibility not to abuse that position and overcharge ordinary consumers”.

Google said it would defend the claim. It added: “Android gives people more choice than any other mobile platform in deciding which apps and app stores they use. We compete vigorously and fairly for developers and consumers.”

If it feels like more scammers and spammers are flooding your various inboxes, that’s because they probably are. Fake text{...} 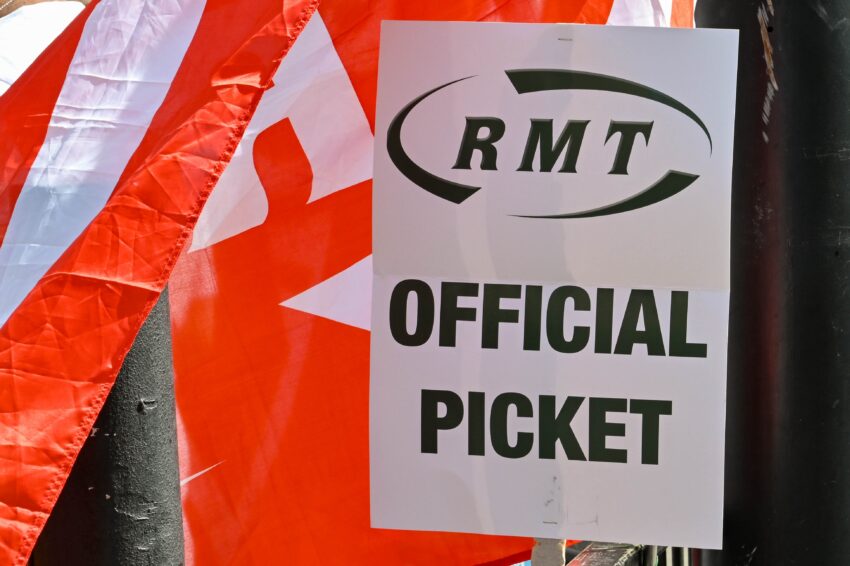 Train passengers are facing more disruption, with only 20% of services set to run due to strike action. Half of{...}