Google seems to be dropping two features from its assistant’s reminder setting options. It removes support for reminders that can be assigned – “remind Anna to bring trash cans tomorrow” – and location-based – “remind me to call Becca when I get to the office.” Google did not announce any of the changes, but instead chose to bury one on a support page and another in a pop-up in the Assistant app. Both features still work, but apparently do not do much anymore.

Call this the latest in a long, long story where Google has done a terrible job of turning reminders into an even extremely useful system.

The list of chaotic Google product offerings is long, but I claim no one makes less sense than reminders. You can set reminders in Google Calendar, which are synchronized with the Google Tasks app. It is good and correct behavior! But you can also set reminders with Google Assistant that live in a completely different ecosystem and do not appear in Tasks. Google Keep is perhaps the most chaotic: you can add a reminder to a note, and it will appear along with your reminders created by the assistant but not in Google Tasks. They also appear in a dedicated section of the Keep app, but none of your other reminders are there.

There’s exactly one place to see all the reminders on your Google Account: Google Calendar for iOS and Android

There’s exactly one place to see all the reminders on your Google Account, and that’s the Google Calendar app for iOS and Android. But even this has its peculiarities. You can create a reminder in the Google Calendar app that appears next to Assistant Reminders and at reminders.google.com, or you can create a task that looks exactly the same but appears in Google Tasks, but not elsewhere. In the Calendar web app, you can only create and view Task reminders that do not appear where the other reminders appear.

The fact that Calendar comes so close to the right thing is all the more annoying. That means there is nothing that keeps reminders apart, except that Google just does not put them together. In general, all you can really hope for is that your device will ping you at the right time and that you actually never have to look at a list of everything you have going on.

Inside this junk ecosystem, Google can not even get its reminder features to match. Assistant may lose its location-based reminders, but your Keep reminders can still be triggered by your GPS pin. Google Tasks and Calendar Reminders could never be location-based for some reason.

The half full reading of Google’s recent changes would be that they are the first signal in a while that someone at Google actually remembers that reminders exist. And as the company continues to work on bringing its products together more coherently, it’s possible that a project is underway to finally make reminders make sense: 9to5Google discovered a new feature called “Memory” last year that could be the ultimate home for all your bookmarks and reminders.

Maybe this is the beginning of a renewed care for reminders! But probably not

But I would not hold my breath. Google has occasionally expressed interest in making reminders work, most recently in 2018, when it relaunched Google Tasks along with a major Gmail redesign. The app felt like a good start, but it was clear that Google had more work to do. For the past four years, Google has pretty much done none of that work.

Clearly, Google sees Assistant as the true hub of its ecosystem, both for reminders and for its entire ambient computing project. Which would be fine, really, if the company would actually do the (relatively less) work of connecting the rest of the ecosystem.

Here, we hope Google cuts back on its reminder features as it plans a way to assemble the entire system and then add some of those features back. Until then, I will continue to set reminders with Siri. It might hear me wrong half the time, but at least I know where to find things. 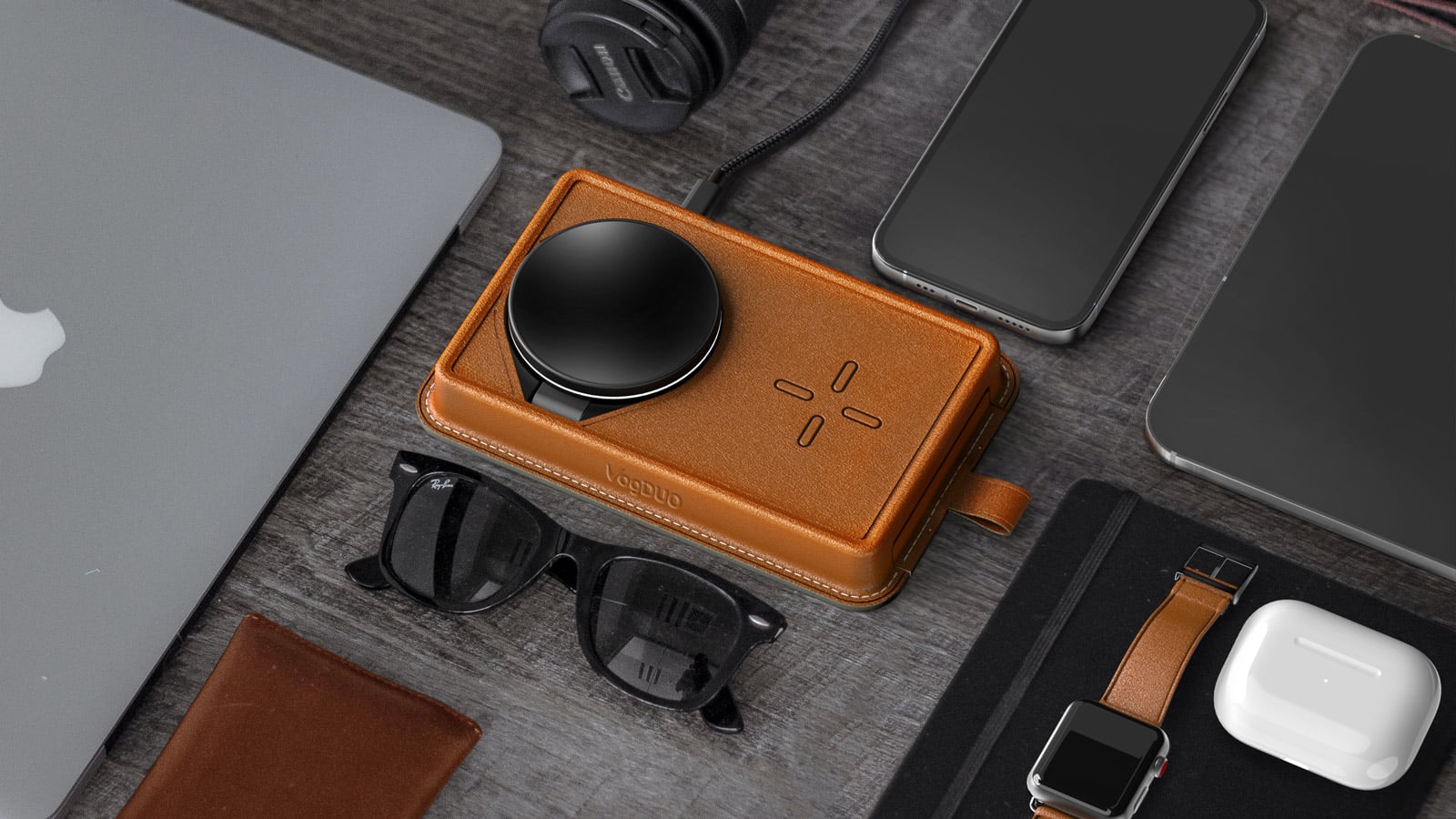