Govt appoints 29 members in Board of Trade

The Centre has nominated 29 non-official members from large and small enterprises and different sectors in the Board of Trade, chaired by the commerce and industry minister.

The Board, which includes participants from states, union territories, senior officials from public and private sectors,  provides a platform to discuss ways on boosting manufacturing and exports.

In 2019, the government had merged the Council of Trade Development and Promotion with the Board of Trade to bring greater coherence in the consultation process with all stakeholders for promoting exports and imports, according to a notification of the commerce ministry.

The members are entrusted with the task of providing a platform to state governments and UTs for articulating state-oriented perspectives on trade policy; to act as facilitator in implementation of District Export Hub events including sensitization workshops, identification and promotion of identified products.

They would also help states develop and pursue export strategies in line with national Foreign Trade Policy; facilitate a mechanism for discussion on operationalisation of the trade infrastructure; and review policy instruments and procedure for imports and exports and suggest steps to rationalize use, it added.

The official members include secretaries of different departments like revenue, commerce, health and agriculture besides NITI Aayog CEO, Deputy Governor of RBI, and CBIC (Central Board of Indirect Taxes and Customs) chairman.

Further, it also has representatives of industry chambers as ex-officio members. 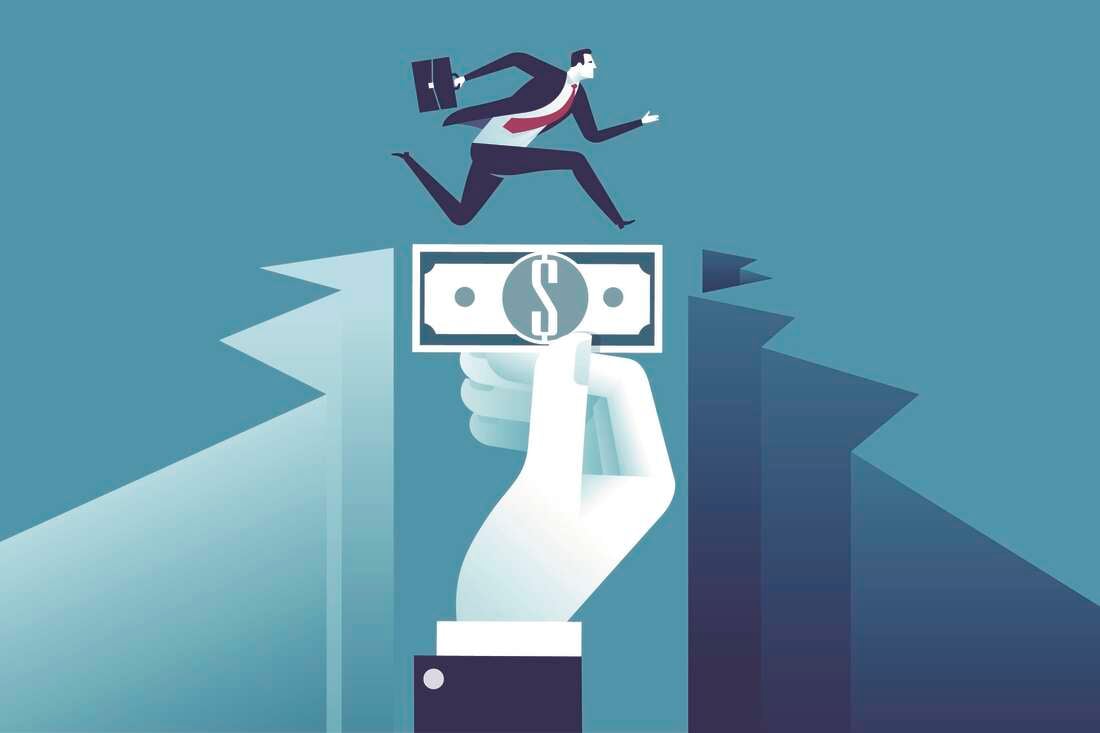 Editorials Fix business climate to tap US investments Wednesday August 10 2022 The new trade talks between Kenya and the{...} 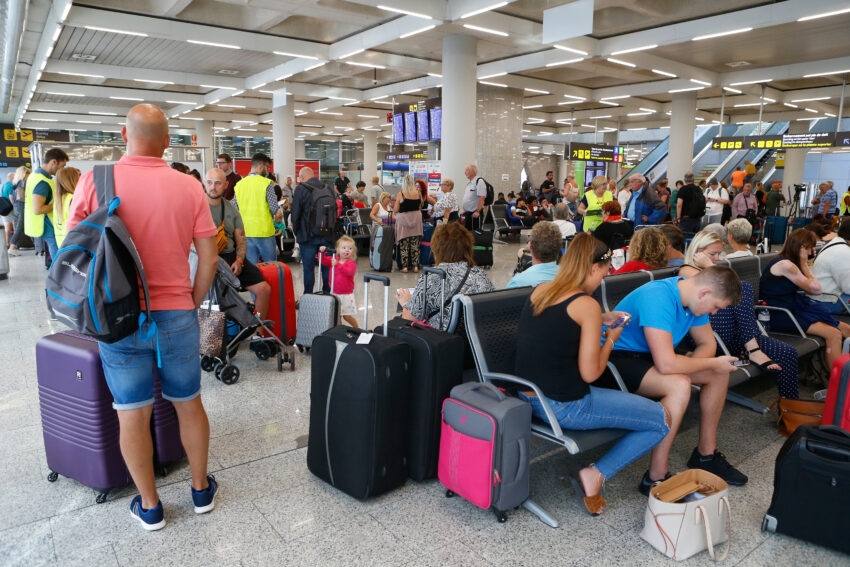 Next week will see the official break up for all schools in the UK for the long awaited six-week summer{...} 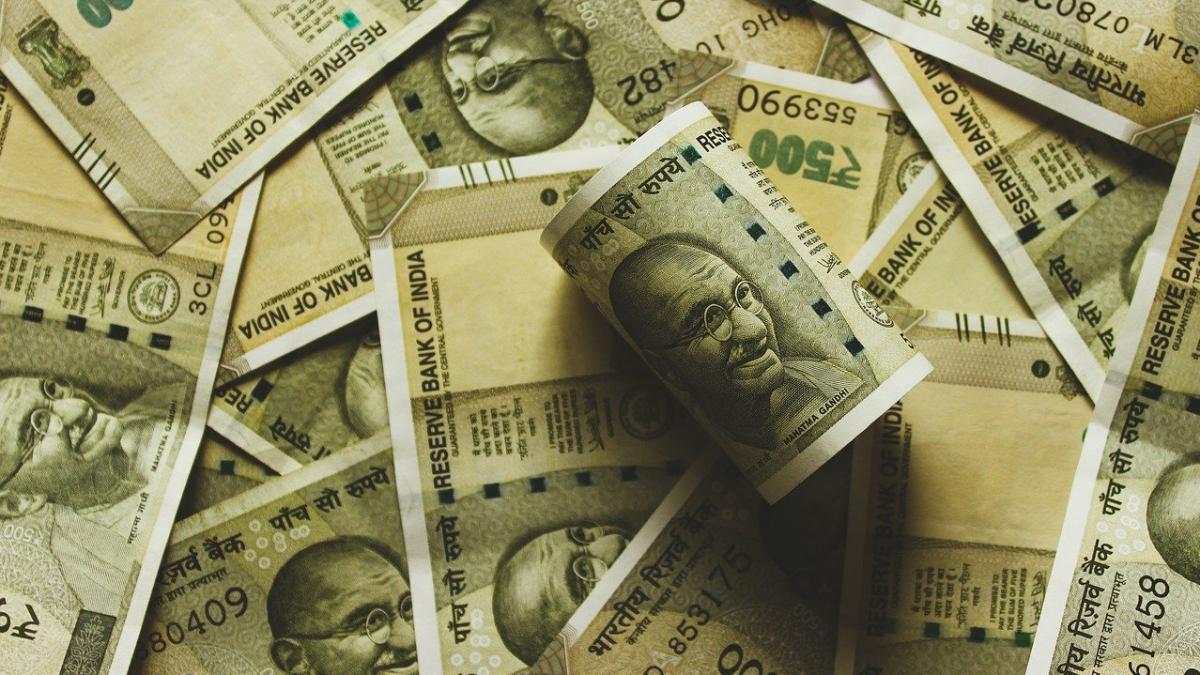 As many as 384 infrastructure projects, each entailing an investment of Rs 150 crore or more, have been hit by{...}