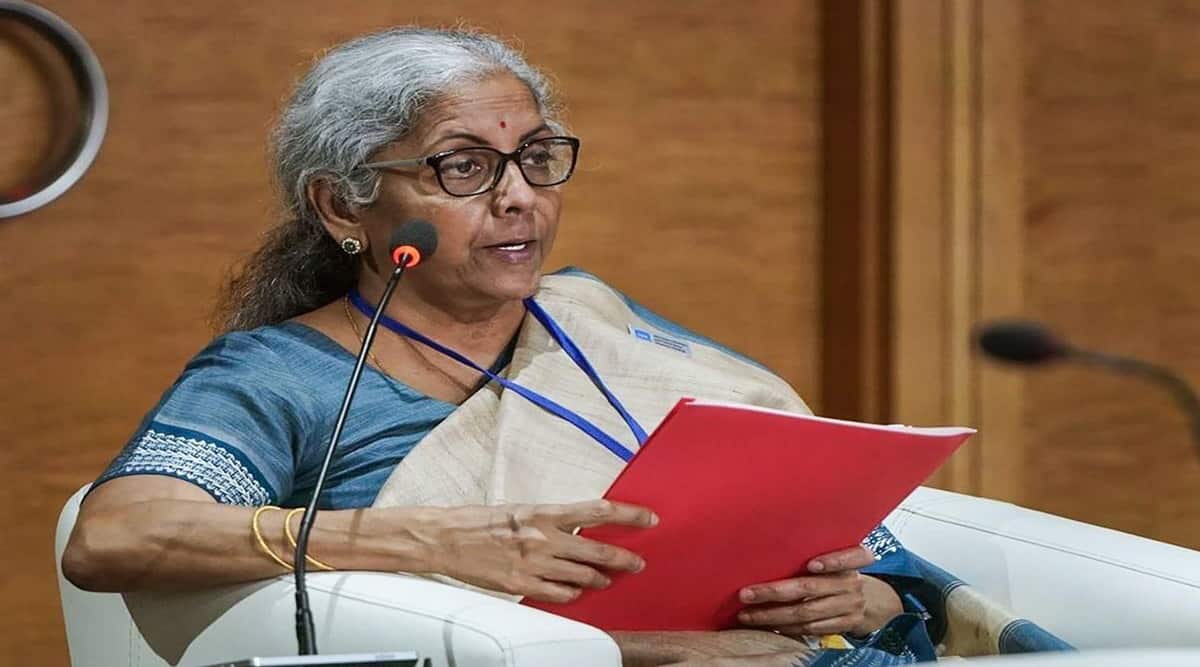 Finance Minister Nirmala Sitharaman said the timely assistance extended by the government in the form of free ration and cash transfer in the aftermath of the Covid-19 outbreak has helped India minimise inflationary shocks to the poor and the vulnerable.

The minister cited a report by the United Nations Development Programme on the cost of living crisis in developing countries. It suggested that inflation and supply chain disruptions in the wake of the Ukraine war are unlikely to push India’s population below the poverty line. This is remarkable as a large number of countries, including some of the developed ones like the UK and Italy, have fared much worse than India, showed the report.

The government has been providing 5 kg of free rations per person/month under the PM Garib Kalyan Anna Yojana. About 100.3 million metric tonne of foodgrains were allocated under the scheme, which was estimated to benefit about 80l million from April 2020-September 2022. The free ration scheme, unless extended, will expire in September. The Centre also transferred Rs 500 per month for three months to about 200 million women beneficiaries of the Jan Dhan accounts, the minister said.

“The Modi government has, from the beginning of the pandemic, implemented a policy wherein those at the bottom of the pyramid were provided immediate and constant support through food and cash transfers,” Sitharaman said.

Extreme poverty in India dropped to 10.2% in the pre-Covid year of 2019 from as much as 22.5% in 2011 and the pace of reduction in rural India has been more dramatic than in urban areas, according to a World Bank working paper.

Interestingly, two recent papers have offered various estimates of the poverty levels in India. Extreme poverty in India dropped to 10.2% in the pre-Covid year of 2019 from as much as 22.5% in 2011 and the pace of reduction in rural India has been more dramatic than in urban areas, according to a World Bank working paper, authored by economists Sutirtha Sinha Roy and Roy van der Weide.

An IMF working paper authored by economists Surjit Bhalla, Karan Bhasin and Arvind Virmani recently suggested that extreme poverty in India was as low as 0.8% in 2019 and the country managed to keep it at that level in 2020 despite the pandemic, by resorting to food transfers through the Pradhan Mantri Garib Kalyan Yojana.

However, while the paper by Bhalla and others is based on data from the National Sample Survey Organisation’s (NSSO’s) consumption expenditure survey of 2011-12, the new one by Sinha Roy and Weide has relied on the Consumer Pyramid Household Survey (CPHS) of the Centre for Monitoring Indian Economy (CMIE), which is conducted continuously at four-month intervals since its inception in 2014. Moreover, while the former estimated poverty reduction after the pandemic, the latter focussed on the scenario before the Covid outbreak. Sasol Ltd, South Africa’s largest fuel producer, declared force majeure on the supply of petroleum products due to delays in{...}