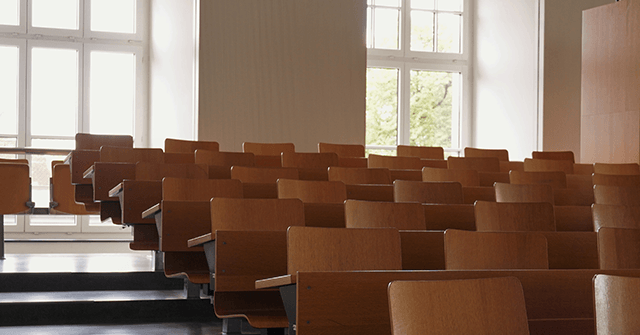 Grade requirements are responsible for “disproportionately” pushing “students of color” out of STEM disciplines as well as finance and economics fields, according to a recent Salon piece that warned such policies contribute to “persistent racial wage gaps” long after graduation. Salon cites those who suggest adopting a “holistic admissions process” that would “consider not just a student’s GPA but their experiences, their campus involvement, the arc of their academic growth, and other intangibles.”

The Sunday essay — titled “In economics, grade restrictions weed out students of color” and penned by Ashley Smart, associate director of MIT’s Knight Science Journalism program — bears the subheading, “GPA requirements push Black and Hispanic students out of STEM majors — and may widen the wage gap later on.”

The piece, originally published last month in the science-themed Undark digital magazine where Smart is a senior editor, begins by discussing the many college campuses that were “still coming to grips with the murder of George Floyd by a Minneapolis police officer” in the summer of 2020, which led to “students of color” at the University of California, Berkeley economics department exploring the topics of racism and white supremacy and how they were “manifesting in the economics department.”

In economics, grade restrictions weed out students of color https://t.co/Jj8PvmWkD4

According to Berkeley student Cruz Vital, fellow students criticized an economics department policy requiring most students to maintain a minimum 3.0 grade point average in a set of prerequisite courses, including statistics, calculus, and economics, in order to qualify for admission.

“Similar GPA-based restrictions have been deployed elsewhere at Berkeley, and beyond, typically to limit the number of students pursuing majors strained by high enrollment,” Smart writes. “They are especially common in science, technology, engineering, and math — known as the STEM disciplines — but they have also proliferated in fields like finance and economics.”

This practice of imposing GPA restrictions on majors is prevalent in a significant majority of top public universities, the author notes.

Vital, who claims to be familiar with many “underrepresented minorities” in the economics field who did not make the cut, hypothesized that the restriction was “disproportionately impacting nontraditional and socioeconomically disadvantaged students, who are more likely to come from underrepresented racial and ethnic backgrounds.”

Two economists, Zach Bleemer and Aashish Mehta, analyzed detailed records of nearly a million students over decades and gathered statistics confirming the notion, after finding evidence that “GPA restrictions do, in fact, disproportionately push Black and Hispanic students out of restricted majors.”

The two noted that historically, restrictions resulted in a fall in the share of “underrepresented students” in the major, and suspected the disparity could be “traced to inequities in pre-college education,” such as inaccessibility to academic opportunities like AP courses, which Bleemer said are “correlated with race.”

“An apparent effect of the restrictions is to shunt those students from more lucrative majors to less lucrative ones, limiting their career earning prospects well after graduation and contributing to persistent racial wage gaps,” Smart writes.

If the economists’ findings stand, proving GPA restrictions disproportionately penalize Black and Hispanic college students, Smart insists “they’ll add to a growing body of evidence that a culture of competition in many introductory college courses, known as weed-out courses, is exacting an outsized toll on students from underrepresented racial and ethnic backgrounds.”

The author explains that such results seem to corroborate the view that “intensely competitive introductory and prerequisite courses are key drivers of attrition for students of color in STEM and other highly technical fields.”

He also claimed that studies suggest these students “may also be more frequently subjected to negative social and psychological cues, such as racial stereotyping or exclusion from study groups,” and that when “Black, Hispanic, or Indigenous students do perform poorly in these weed-out courses, the consequences are more severe than for their peers.”

As a result, Bleemer and Mehta suggested the “weed-out culture” of GPA restrictions leads Black and Hispanic students “into fields that would pay them less, after graduation, than the fields they would have gone into had no restriction been in place.”

“That finding dovetails with a recent study by The Urban Institute, a nonprofit research organization, that showed that Black undergraduates tend to be overrepresented in lower-paying majors like public administration and social services, and underrepresented in lucrative majors like engineering, mathematics, and statistics,” Smart writes.

The author then cites those who favor the economics department adopting a “holistic admissions process for all of its applicants, not just those who are in the position of having to appeal,” and that the department “consider not just a student’s GPA but their experiences, their campus involvement, the arc of their academic growth, and other intangibles.”

According to Smart, some departments have adopted “holistic selection criteria,” with Bleemer and Mehta finding that “unlike GPA requirements, these holistic admission processes don’t adversely impact racial and ethnic representation.”

The essay also documents Stephen Schmidt, a professor of economics at Union College, having considered “admitting applicants on a first-come, first-served basis,” though concluding that such a policy “would favor students who come to campus already knowing they want to major in economics” — a demographic he claims is likely to skew toward “white and male.”

In response, some took to Twitter to mock the piece.

“Salon: ‘We should let people who are failing college build our schools and bridges, secure our data online, manage our banks etc if they are black and brown,’” wrote one Twitter user.

Salon: “We should let people who are failing college build our schools and bridges, secure our data online, manage our banks etc if they are black and brown.”https://t.co/611wEi4YKb

“Grades are racist!” wrote another user.

“FACT CHECK: They weed out ALL people that don’t have required grades,” another Twitter user wrote.

Advocates say the move was necessary because “traditional grading practices perpetuate inequities,” according to one slide used in a presentation.

As part of the new system, students will not be held accountable for missing class, misbehaving in school, or for failing to turn in assignments.

Mr. Biden has turned a boom into a bust. His State Department keeps begging the Iranians for a deal. Commenting{...} 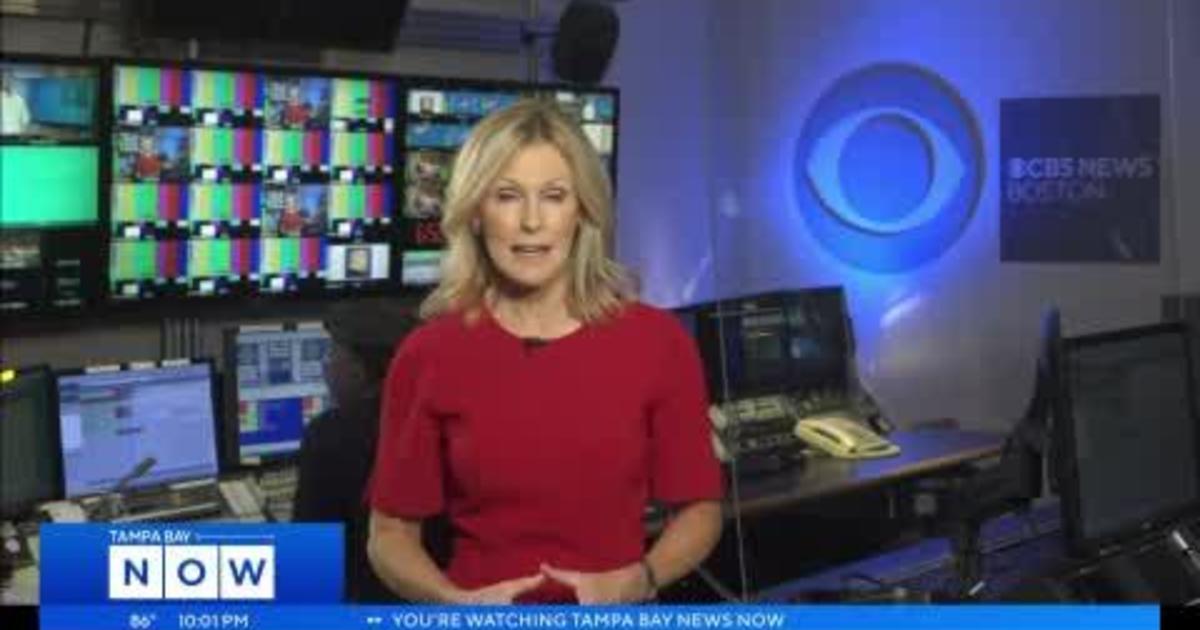 If you’re a morning person, great. For the rest of us, a tall cup of coffee and a hearty plate{...}