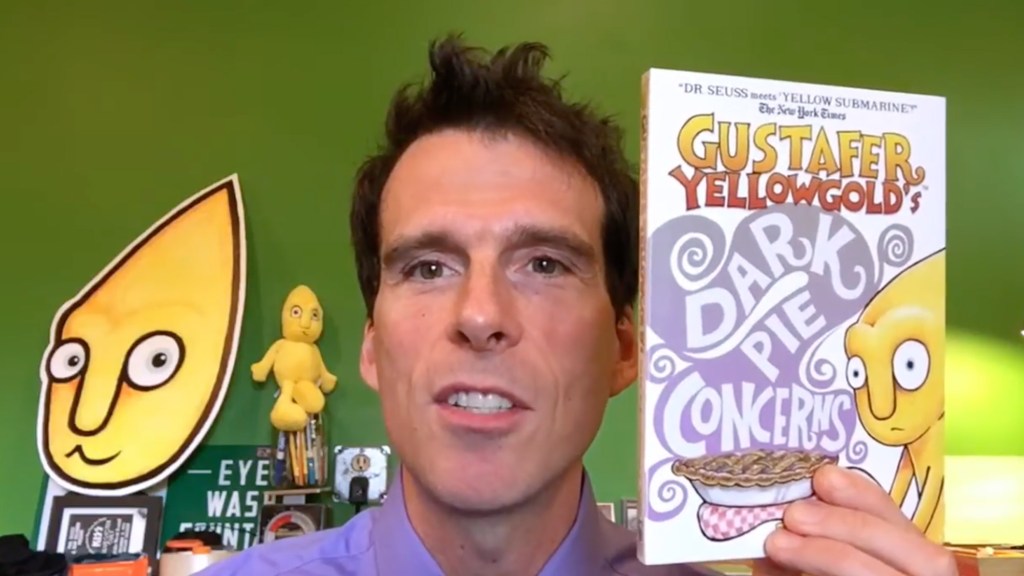 Morgan Taylor, a Grammy-award nominee, died at age 52. The death of the multimedia artist who created music and art for kids came after a “brief and sudden illness,” according to a GoFundMe created by his friends. He is survived by his wife of 18 years, Rachel Loshak, and their children, Harvey and Ridley.

Taylor was best known for his creation of the World of Gustafer Yellowgold, an animated character said to be from the sun. It was for the CD/DVD “Gustafer Yellowgold’s Dark Pie Concerns,” which was released in 2015, that Taylor received a Grammy nod in the Best Children’s Album category.

In an interview with Dayton in 2015, Taylor said that he wanted to be a comic book artist when he was younger and wished to move to New York City to become an illustrator. After his rock group disbanded in 2003, his wife suggested he create a kids’ book project.

“One of my jobs, when I worked at Gem City Records, was to write up the new releases on the board, and I would draw a funny cartoon a lot,” he said of how Gustafer Yellowgold was born. “I drew this yellow cat-faced looking guy, and that basically became Gustafer later. Once I started writing up the stories, we started showing them to people and people were excited about it right away. We printed up copies, bounded them at home with spray glue and twine and made 20 copies of the book and passed them around.”

A memorial service for Taylor will take place on August 18 in Dayton, Ohio. His obituary on Legacy provided insight into some of the things that the artist was known for in his day-to-day life.

“Morgan was unbeatable in Pictionary and Name That Tune. He was a lover of hot sauce and Funyuns, and had a weakness for puns, which he wrote, illustrated, and shared often,” the obituary read. “Morgan truly was the best dad Harvey and Ridley could have asked for. He will be missed terribly by everyone who knew him.”

Watch one of Morgan Taylor’s animations down below. 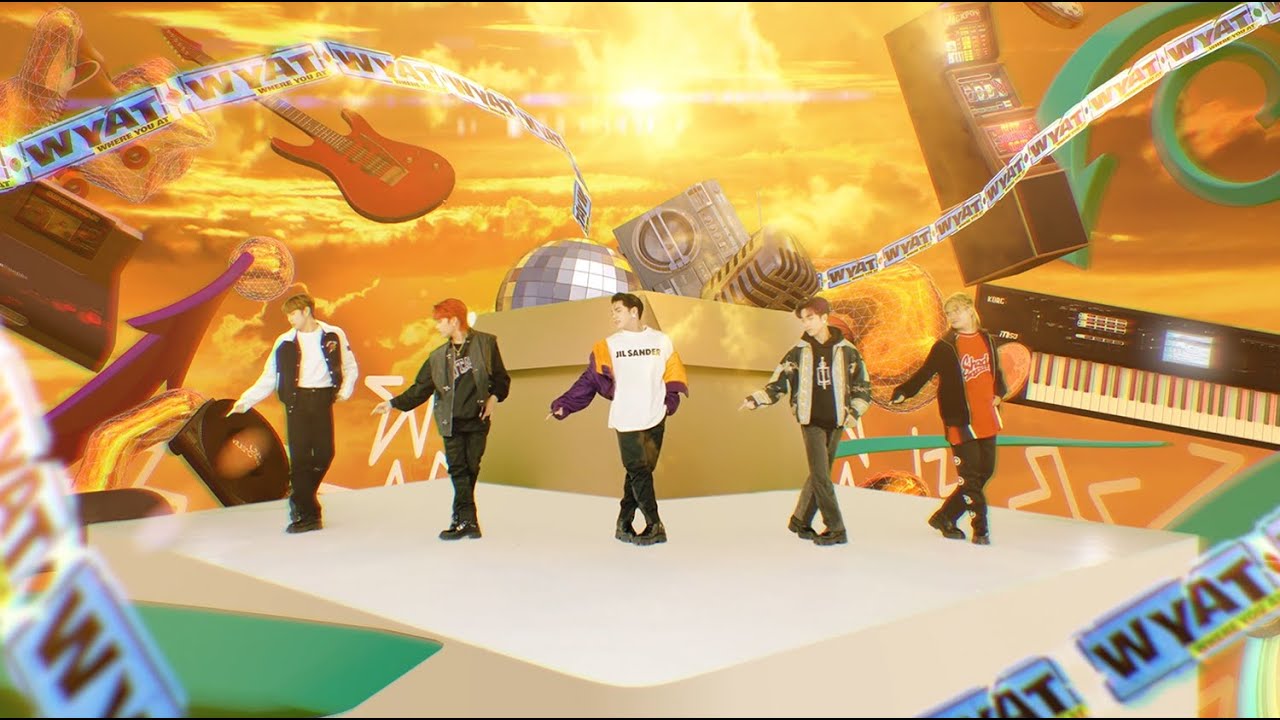 If right-wing Republicans want Joe Biden to stop calling them a threat to democracy, perhaps they should stop threatening democracy.{...} 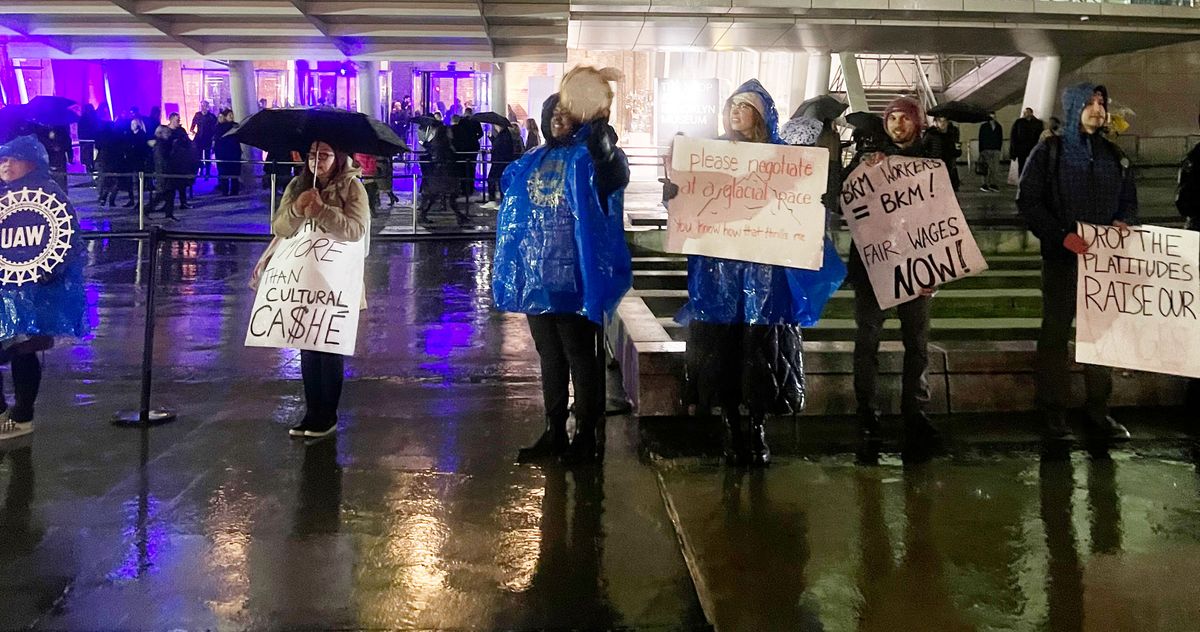 Outside the Brooklyn Museum on Tuesday night, a group of protesters had gathered ahead of the opening of the latest{...}