Last month’s version 1.15 update added new cars and races, but it also dulled the power feedback levels for certain steering wheels in an attempt to avoid damage. When the powerful wheels kick, you better take care of your thumbs.

Now, however, version 1.16 returns to the original settings, except for the following three cars:

The false start of the lobby

A frustrating element of Gran Turismo 7 is the current state of online lobbying stability and lack of features.

This was exacerbated in the latest May update, as if you used the ‘Grid Start with False Start Check’ option, some drivers got different start times than the rest of the grid.

Imagine the scene. 10 cars on the net, but one driver’s starting light port goes out before everyone else’s, and thus rockets in front in the lead. A disaster. This has now, thankfully, been corrected.

As for adding GT Sports lobbying opportunities and host migration? Nah, not this time …

Other small changes have been implemented, mainly with the update 1.15. May. So the rival colors of rival cars now match those displayed on thumbnails in the ‘Lightweight K-Cup’ events in the Café menu book, and if you choose a single race with random rivals using the Toyota GR010 HYBRID, it’s no longer a single one. race. -low event.

Otherwise, it’s business as usual. Major content drop updates in the last week of each month, corrections during each month. We’ll be back soon with more Gran Turismo 7 update news when it’s available, and let us know in the comments what you’d like to see next time.

1. Car settings
Fixed an issue where ‘High Compression Pistons’ and ‘Turbochargers’ would both be installed at the same time if certain inputs were executed.

2. World orbit
Fixed an issue where you selected ‘Rivals Settings’> ‘Rivals Selection’> ‘Random’ in a [Custom Race] and starting with a Toyota GR010 HYBRID ’21 would result in a one-make race being set;
Adjusted so that the wheel colors of rival cars now match those displayed on thumbnails in the ‘Lightweight K-Cup’;
Fixed an issue where the time from the time of entry into the pit along with the actual time spent stopping at the pit stop would be counted on some tracks such as ‘Deep Forest’;
Fixed an issue where changing a car from ‘Settings’> ‘Change car’ in a [Time Trial] or [Drift Trial] the event screen would not change the car’s thumbnail on the top screen.

3. Multiplayer
Fixed an issue where selecting ‘Race Settings’> ‘Start Type’> ‘Grid Start with False Start Check’ in ‘Lobby’ would result in different start times for each car;
Fixed an issue where entering a room during a race would in some cases cause the background to disappear and the game to freeze when it left the room.

5. Showcase
Fixed an issue where the status bar for a video playback would not start from the beginning when a repeat of the best round in ‘Showcase’ was played.

6. Others
– Various other issues have been addressed. 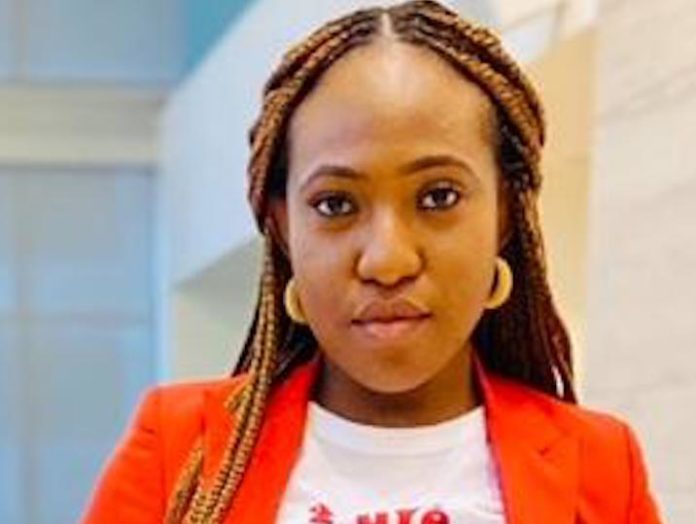 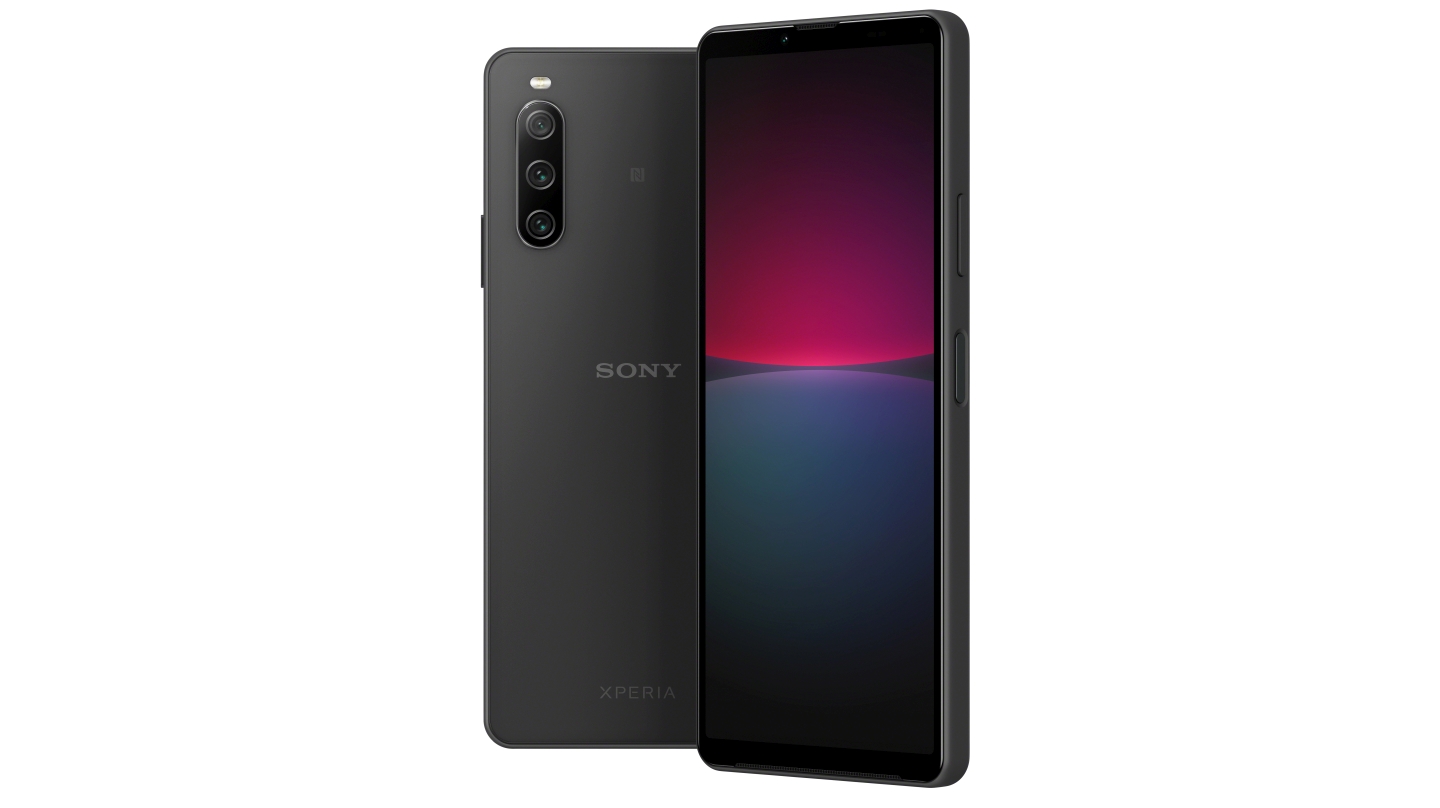