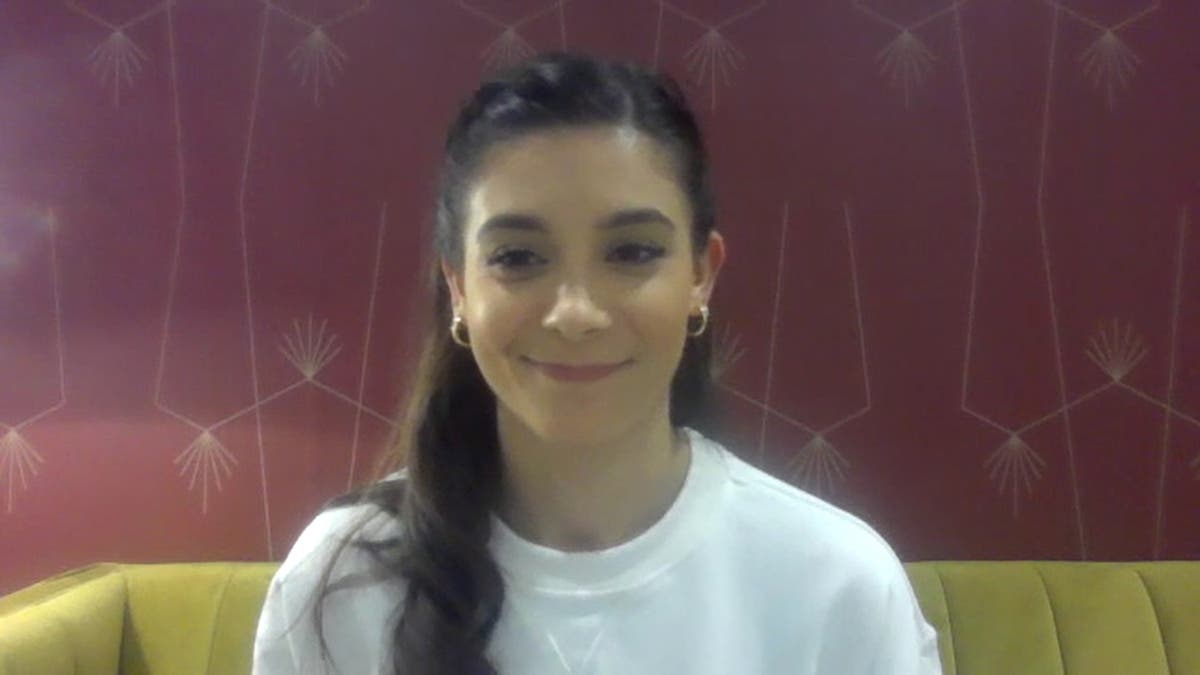 Grease The Musical star: It was surreal to break Dame Olivia’s death to audience

he star of the current West End production of Grease says it was “surreal” to hear the news of Dame Olivia Newton-John’s death during the interval of the show and later reveal it to audience members.

Actress Olivia Moore, who plays Sandy in the musical, said that the performance had been a “mixed bag of emotions” but that she was “proud to continue to wave that Sandy flag”.

Dame Olivia died peacefully on Monday at her home in California at the age of 73, surrounded by friends and loved ones, her husband confirmed on social media.

Monday night’s performance of Grease at the Dominion Theatre, in London, was dedicated to her memory.

Speaking to the PA news agency, Ms Moore, 26, praised the “iconic” actress as “perfection” and said she felt a “responsibility” to carry on her legacy.

“She absolutely was with us tonight in spirit and she’ll be with us for the rest of the run,” she said.

“Tonight was such a special moment.  Lots of people came into my dressing room to tell me and news spread quite quickly.

“She has so many fans, so many people that love her and love what she did…the world that she’s created.

“A lot of the audience didn’t know so it was really unfortunate to have to break the bad news to them.

“It was very, very surreal.”

A lot of the audience didn’t know so it was really unfortunate to have to break the bad news to them. It was very, very surreal.

Ms Moore said after finding out the news herself in the interval she had returned to the stage to sing Sandy’s famous number Hopelessly Devoted To You.

“I will never sing it the same now,” she told PA.

“So it was an amazing moment, but I felt like I was singing it for like the last time and… going on stage I felt so much pressure because I felt pressure to do it perfectly.

The actress said that as well as her “incredible talent” Dame Olivia had seemed “so humble and respectful”.

“Something that stands out is what everyone says about her as a human being,” she said.

“I think that’s what I’ve kind of taken from watching her and idolising her – just how much of a wonderful human she seemed to be.

She added: “The way she performed Sandy, the way she was Sandy, is perfection and I definitely hold responsibility now and in making sure that I continue to wave that Sandy flag.”

A statement put out by the cast and crew of Grease The Musical following the show read: “Olivia Newton-John is an icon who has inspired countless young performers across the world, not least our company of Grease in the West End.

“It is a huge honour to perform songs that she made world famous for thousands of fans, who continue to celebrate the legacy of this musical and her incredible talent.

“Our thoughts are with Olivia’s family and loved ones at this difficult time.

“We’d like to dedicate this evening’s performance and the rest of our run to Olivia’s memory and everything she represented.”

Sir Lenny Henry has said carrying the Queen’s Baton on the final leg of its 294-day journey to the Commonwealth{...} 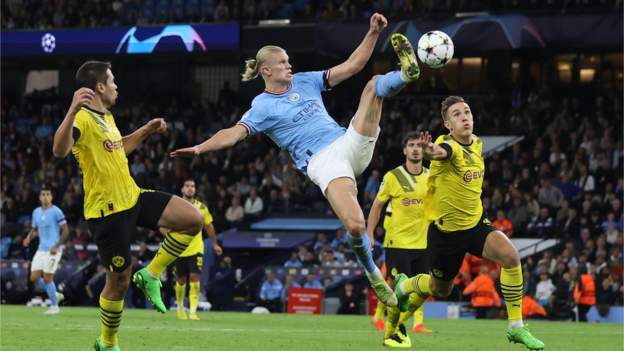