Trade in Russian crude oil and oil products remains legal for the time being, as the EU has not yet fully agreed on a proposed embargo, but banking and other economic sanctions against Russia following its invasion of Ukraine on February 24 have made it increasingly difficult to do so. .

In April, shipments of Russian fuel oil with Greece as a destination reached nearly 0.9 million tons, about double the March levels and could reach new records in May, according to Refinitive Eikon data.

Most of this was sent from Russian ports to Greece’s Kalamata port, the data showed.

The Greek Ministry of Energy declined to comment on what it said was the business of private companies.

Dealers said the fuel oil – a by-product of crude oil refining into lighter, cleaner products such as auto fuels – is stored and blended offshore on board tankers and is loaded via ship-to-ship transfer for re-export.

Although it is not uncommon for fuel oil to load offshore Greece for export to other destinations, activity levels were very high compared to normal April levels, an industry source said.

The Evridiki tanker, which has a capacity to load 130,000 tons, loaded a Russian fuel oil cargo in mid-April off Kalamata, two ship sources said.

The tanker then made its way to the oil hub Fjairah in the United Arab Emirates, data from Refinitiv show. Russia has increased fuel exports to the hub, with arrivals set to jump to about 2.5 million barrels, according to data from oil analysis firm Vortexa.

Another tanker, Okeanos, with the same capacity, loaded fuel oil via STS off Kalamata earlier this month and is currently on its way to India, the data show.

Kriti King, which loaded a 130,000-tonne offshore Kalamata fuel oil cargo in early May, is currently on its way to China, according to Refinitiv data.

Shipping sources told Reuters that Russian oil salesmen have resumed STS operations in Rotterdam and near Spanish Ceuta, after EU sanctions and activist protests derailed such operations in Denmark.

Moscow calls its invasion of Ukraine a “special military operation” to rid the country of fascists, a claim that Kyiv and its allies say is an unfounded pretext for an unprovoked war.

Fuel oil is used as marine fuel, for electricity production or as a raw material for some refineries, which upgrade it to other fuels.

Keep up to date with what is happening in Turkey, its region and the world. 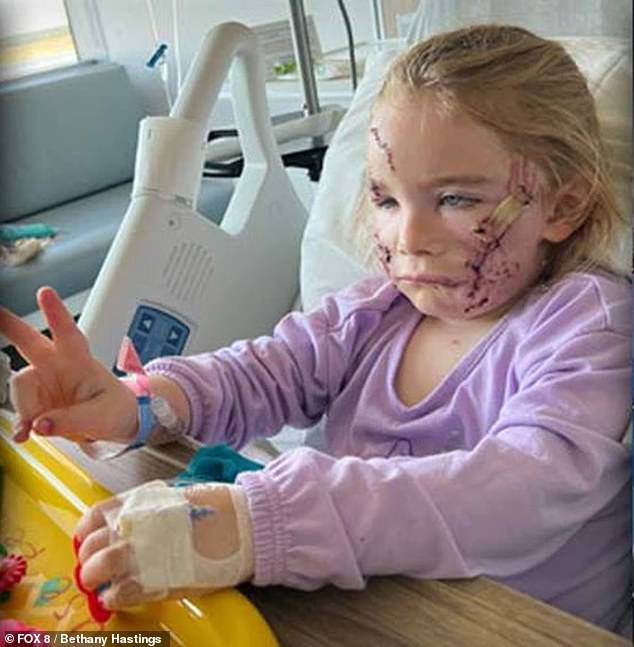 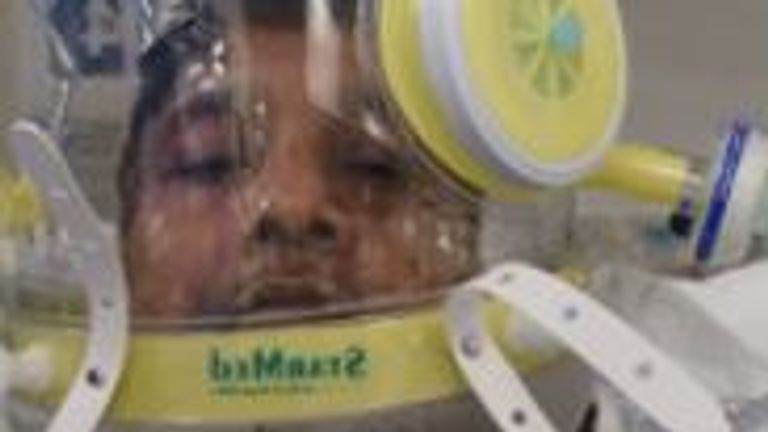 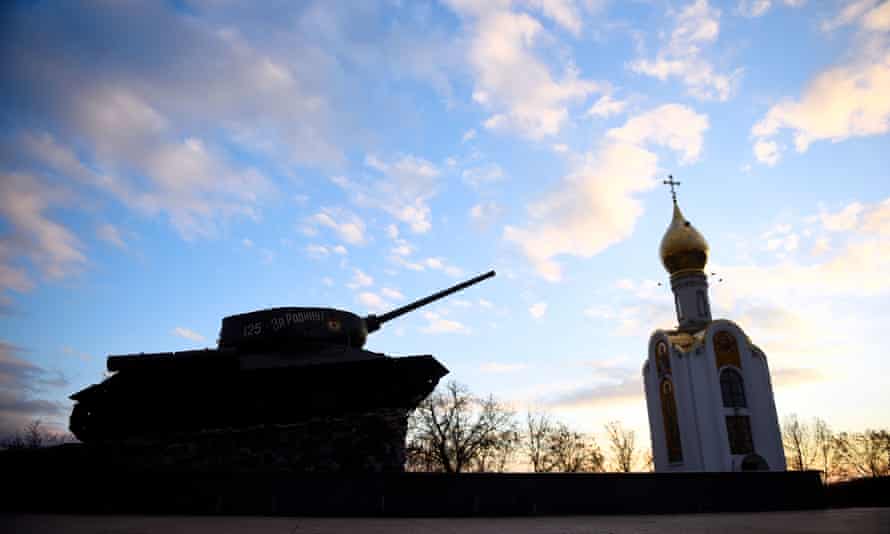