Grimes may be a world-famous musician, but she says even she wouldn’t be able to afford to live in Austin, Texas if she didn’t have a little help from the father of her children and richest man on earth, Elon Musk.

On Monday, the singer shared a petition against the rising prices of real estate in Texas on her Twitter account, asking her followers to join her in signing the appeal. “My fellow Texans! Petitions can feel useless but I guarantee local politicians are taking these seriously,” she tweeted, sharing the Change.org petition to stop the housing affordability crisis. “Plz sign to reduce housing costs in Austin. There’s effective legislation on the table here but we need public support.” Someone commented on the tweet that “these policies haven’t worked anywhere,” to which Grimes replied that “they worked in Houston.”

The musician continued, “Houston is the 4th populous metro in the entire nation with a median housing price lower than all the other cities on that list,” sharing a screenshot that says “Houston is the true success story of Texas—and the nation. The median house price in the Houston region is $310,000 compared to the US median of $378,000—despite Houston experiencing decades of above-average growth.” She added, “Even though people keep moving to Houston in droves—their minimum lot sizes and ease in building allows them to increase supply significantly—keeping prices low. also since Covid, Houston rents have gone up 8% in rents while Texas as a whole went up 30% in rent. Sure every city has its problems but we’re trying to build for the Missing Middle and Houston is great at this (which actually helps lower income too bc it drives down rents surrounding the new construction). Adjust for inflation and 8% is super low.” Grimes concluded, “Btw for those saying housing bills don’t work, Houston is a great case study. We MUST avoid Austin becoming like SF, where the original population can’t afford to live there anymore due to the tech boom.”

But her social activism was met with a fair amount of pushback from fans, including one who pointed out, “Grimes you are set, your opinion on ‘the housing market’ is invalid.” She replied, “First of all I couldn’t afford to buy a house that fits my kids in Austin [at the moment] without help from their dad [Musk] which is INSANE cuz I’m a p[retty] successful artist. Secondly, these aren’t my opinions, I’ve just agreed to help out some actual experts/ policy makers.” But the original critic responded “That’s what I’m meaning, their dad will help and get it done. You’re set.” And Grimes retorted, “I’m not worried about me, I’m worried about the citizens of Austin. I’m using myself as an example of the extreme wealth needed to live comfortably here which wasn’t the case in the near past.”

From shimmering eye shadow to frosted accessories, return to a world where everything that glitters is likely diamanté.{...} 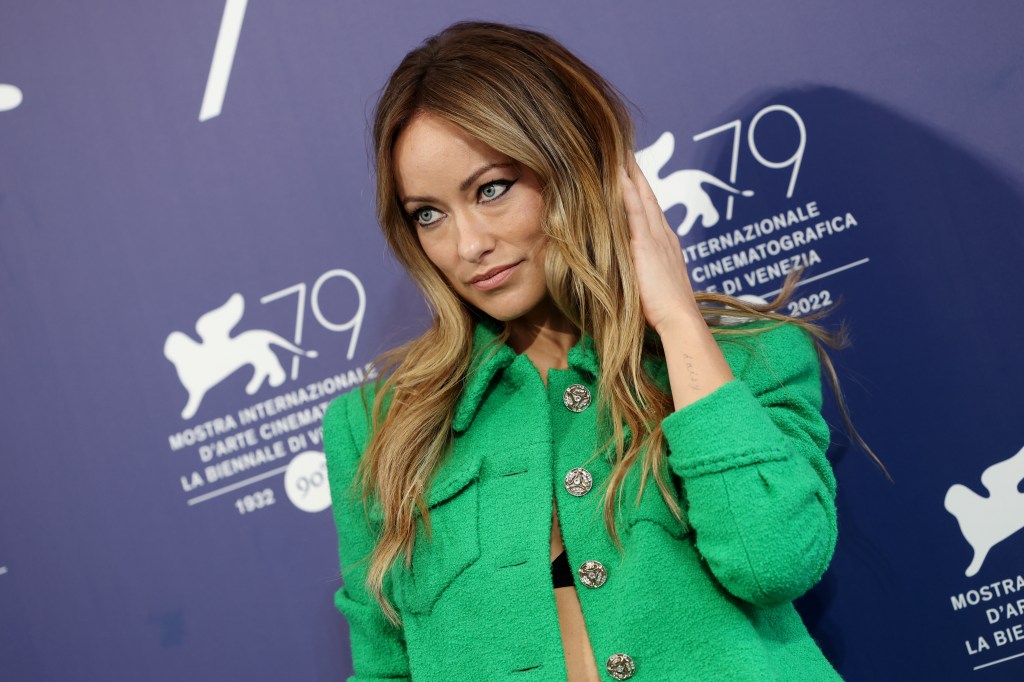 Forty members of the crew and production team on Olivia Wilde’s new movie Don’t Worry Darling have spoken out to{...} 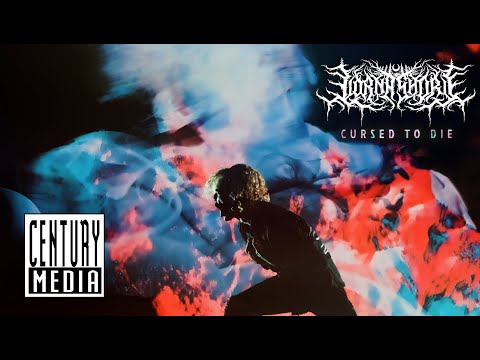