A group of ministers (GoM) led by Karnataka’s Prime Minister Basavaraj Bommai will have another six months to submit its report on restructuring of goods and service charges (GST), a senior official told FE. “This (rate rejig) is a complex exercise that involves, among other things, the correction of reverse duties in many value chains,” the source said, citing the reasons for giving the group more time.

Th GoM was set up in September last year, and was then given the task of submitting its report in two months. In December, the group was given additional time until the end of March, but it has yet to complete its recommendations.

The GOM’s mandate is to “review current tax rates and recommend changes as needed to provide more resources.”

Another extension would mean that the restructuring of the GST plates to raise the revenue neutral rate (RNR), from just over 11% now to 15.5%, would be delayed. High inflation has reduced the urgency of the exercise, as a rate cut with the RNR target in mind will inevitably lead to higher rates for a large number of goods and services.

There are four major GST plates now – 5%, 12%, 18% and 28%. A number of unfavorable items in the 28% class also attract cessation, the proceeds of which go to a separate fund to compensate states for “lack of revenue”.

The government will consider a merger of tax rates required for a simpler rate structure in GST.
The GST Council is likely to meet in the second half of this month to consider how some states’ revenue concerns will be resolved following the end of a five-year revenue compensation period on 30 June.

Under the constitutionally guaranteed GST compensation mechanism, state governments are guaranteed 14% annual revenue growth for the first five years after the tax launch in July 2017. The increase in monthly gross GST collections has given the government a respite to recalibrate an action plan on tax rates , as the states’ deficit in the GST after the end of the compensation mechanism will not be so high, officials believe.

Gross GST collections have been over 1.4 trillion Rs in the last three consecutive months against a monthly average of Rs 1.23 trillion in FY22. However, the Center estimates that the monthly average for the entire fiscal year will be around Rs 1.3 trillion.

While the Council made some attempts to rectify reverse customs structures across multiple value chains, the decision to roll back a uniform GST rate for textiles showed that it would not be an easy solution either. The Council had to drop a plan to raise the GST rates for most textile products in the man-made fiber value chain from 5% to 12% by the end of December 2021, amid protests from industry from Gujarat and other states. It may not be able to review the issue again soon.

Business News
Walgreens Gets Booted Down a Notch: How We’d Play It 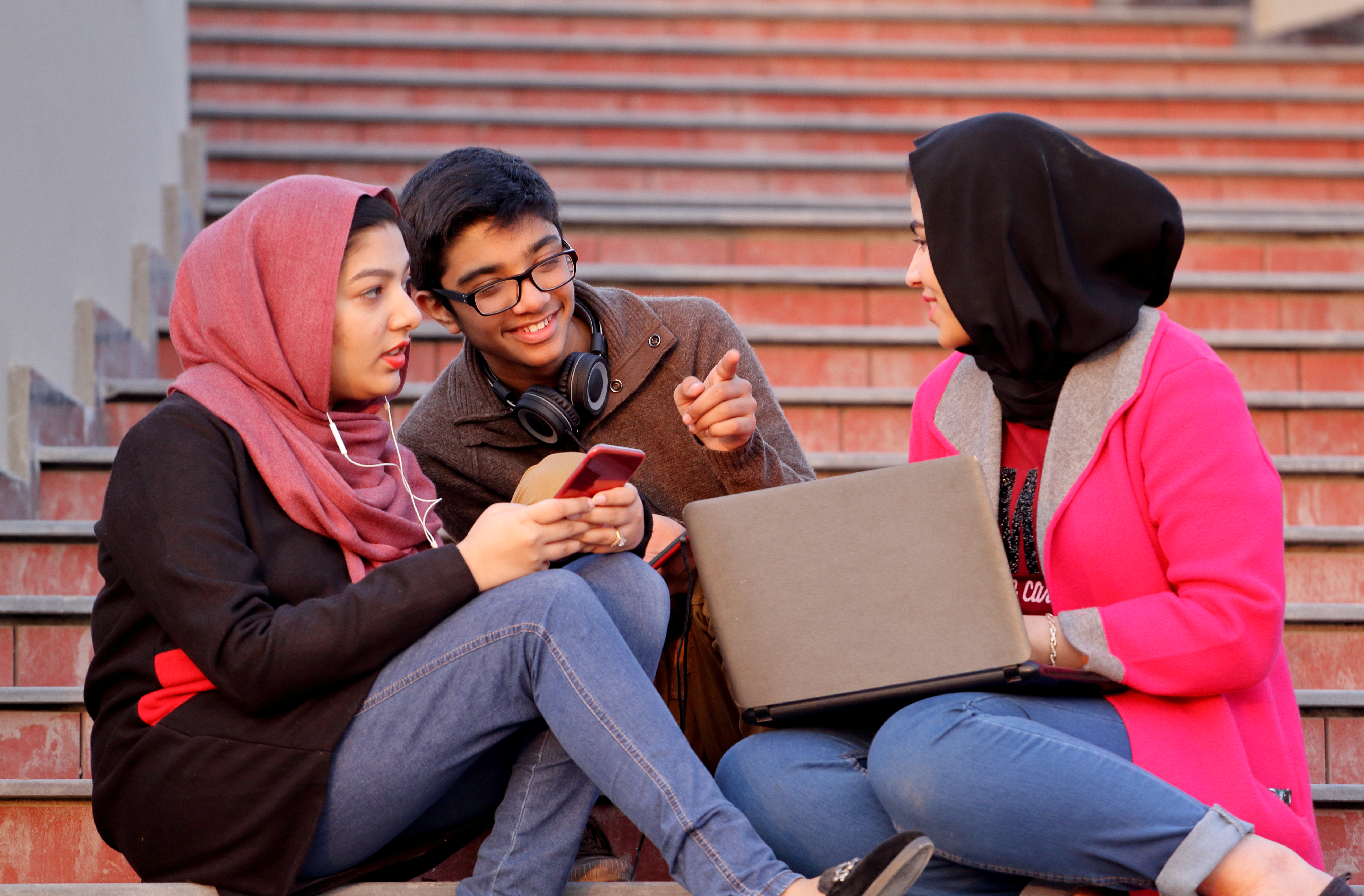