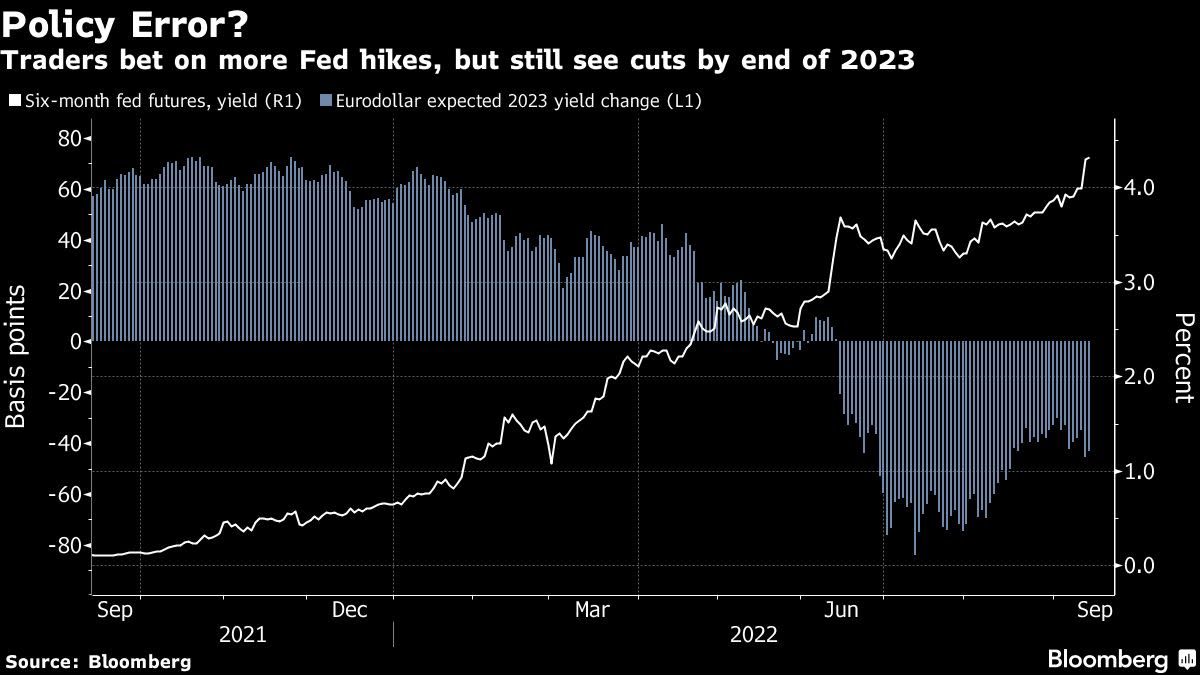 (Bloomberg) — Jeffrey Gundlach of DoubleLine Capital is worried the Fed will choke off economic growth by raising interest rates too fast. Former Treasury Secretary Larry Summers is among those saying the central bank needs to hike even faster to restore its credibility.

Gundlach, the chief investment officer of DoubleLine Capital, believes the Fed will probably tighten by 75 basis points at its September meeting but he would prefer just 25 basis points due to concerns about potential oversteer. Policy makers also haven’t paused long enough to see what effect the previous hikes have already had, he said in an interview with CNBC.

The temper of the market is moving the other way. Swaps traders boosted bets on larger Fed moves Tuesday following faster-than-expected US inflation data. The contracts are now fully pricing in a 75 basis-point increase at the Fed’s Sept. 20-21 meeting, while the odds for a 100 basis-point increase rose to more than 25%.

Tuesday’s CPI report “confirms that the US has a serious inflation problem,” Summers said in a tweet after the data were released.

Others feel the same. Economists at Nomura Inc. raised their Fed hike forecast for next week’s meeting to 100 basis points from 75 basis points.

The central bank needs to accelerate hikes to cool an overheating labor market and higher inflation expectations, according to Nomura, which also predicts a US recession starting next quarter.

“Recession is likely, almost by design,” said Andrew Ticehurst, a rates strategist for the bank in Sydney. “Given that policy changes impact with long and variable lags, there is clear risks that central banks overdo tightening.”

Swaps that deliver on the day of the next Fed meeting climbed to as high as 3.19% on Tuesday, 86 basis points above the current Fed effective rate, as some traders wagered on an aggressive response from the central bank to the prospect of sticky inflation.

The Fed may be forced to raise by 100 basis points, according to Nisha Patel, director and portfolio manager of fixed income at Parametric Portfolio Associates LLC in New York.

“The idea that inflation had peaked has been dispelled and now the likelihood of that soft landing for the economy has only decreased,” she said. “Expect long-bond yields likely to come down leading up to the September meeting as recessionary risk increases.”

“The Fed will want to follow what the market expects and the market is really expecting a 75 basis points move -– so that’s what the Fed will do,” said Tom Di Galoma, managing director at Seaport Global Holdings LLC in New York. 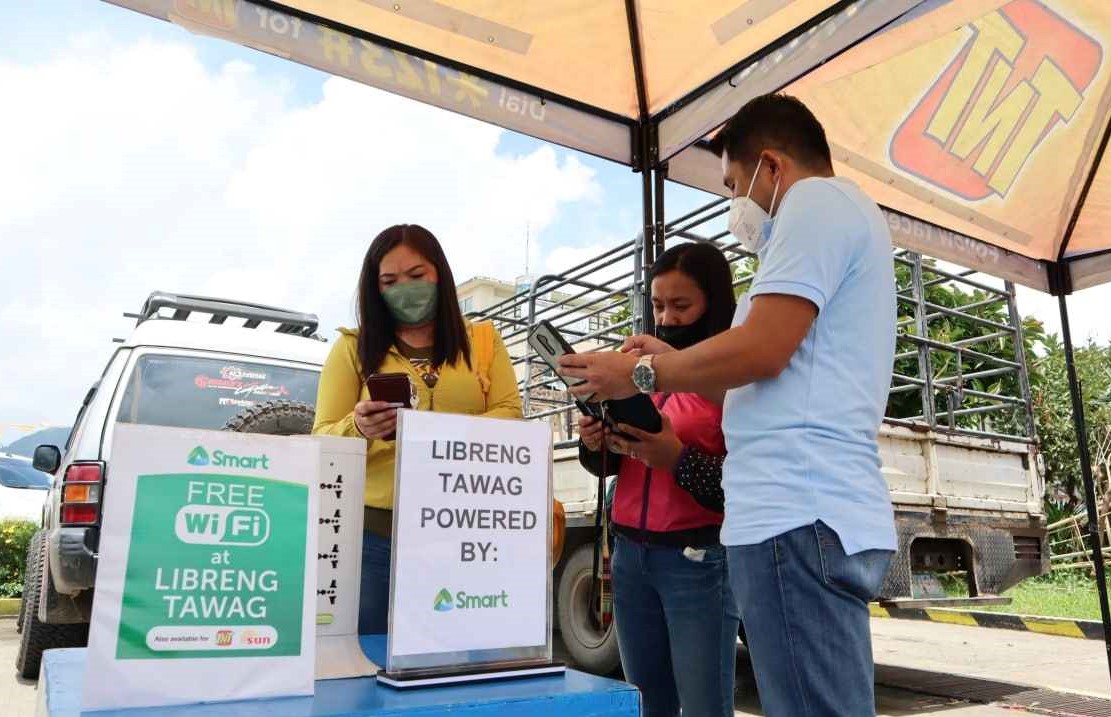 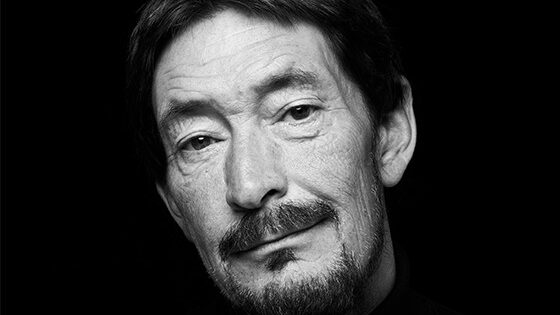 BMG has acquired the music interests of Grammy and BRIT Award-nominated rock and blues singer-songwriter Chris Rea. The deal includes{...}