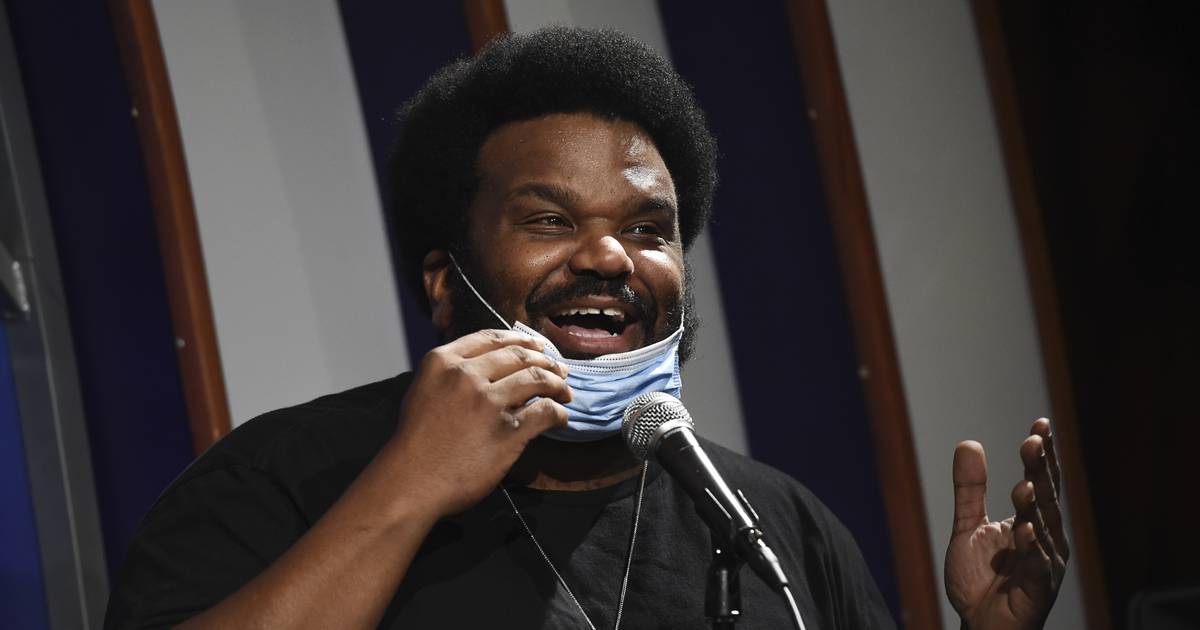 Comedian Craig Robinson and the crowd inside a Charlotte club had to evacuate Saturday night after a gunman fired his weapon, according to police.

The man, who has not been publicly identified, walked into The Comedy Zone just after 9 p.m. and began waving his gun, according to the Charlotte-Mecklenburg Police Department.

The building was evacuated immediately.

Police said the man “discharged his weapon” but it’s unclear if everyone was out of the building at that point.

No injuries were reported.

The man was taken into custody, but neither his identity nor charges have been announced. A spokesperson for the police department told the Daily News Sunday that the man is a convicted felon.

Robinson, who was scheduled to perform Saturday night, was still backstage when staff began evacuating the club.

I’m safe,” he said in a video on Instagram from the Big Time Rush concert next door, where he was rushed to safety. “I’m cool. It was wild. I was in the green room and they’re like ‘everybody get out.’ It was a moment for sure.”

Robinson, known best for roles on “The Office” and “Brooklyn Nine-Nine,” said at the end of the video that he was going to do “a second show” but did not clarify. His representative did not get back to The News Sunday. 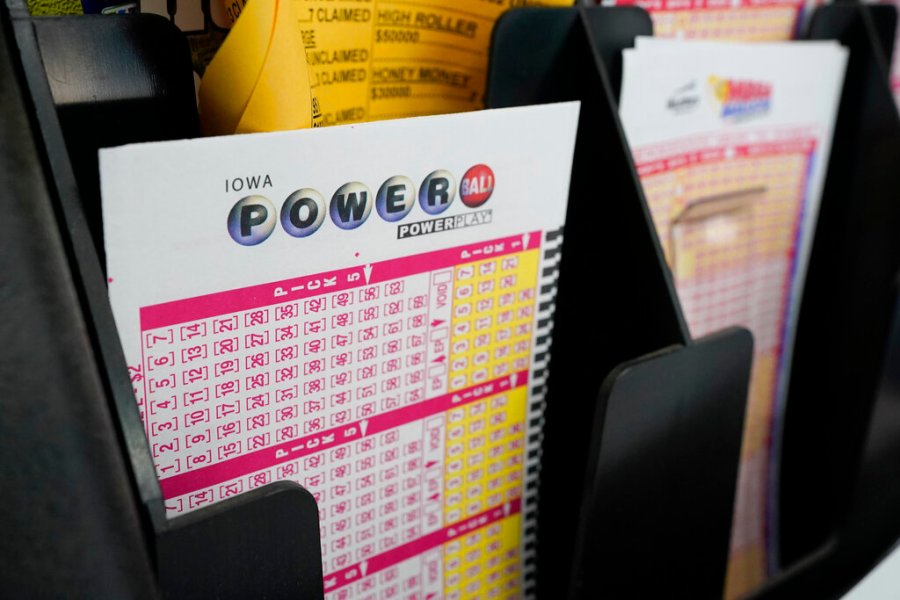 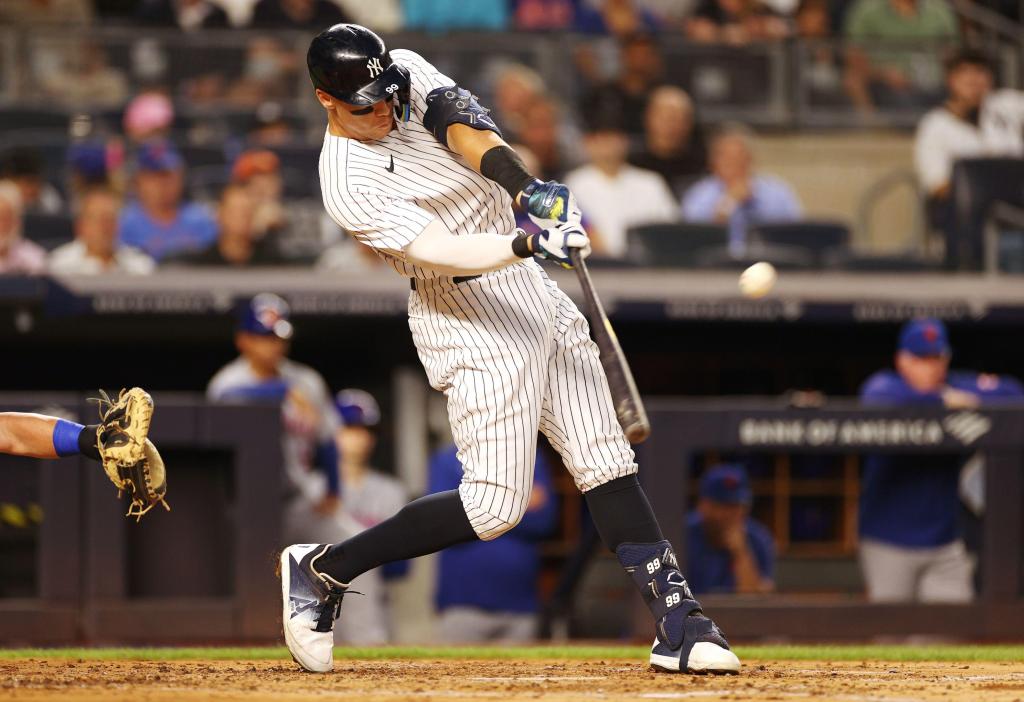 At the tail end of a grueling road trip that’s included three rain delays, some very late-night travel and a{...} 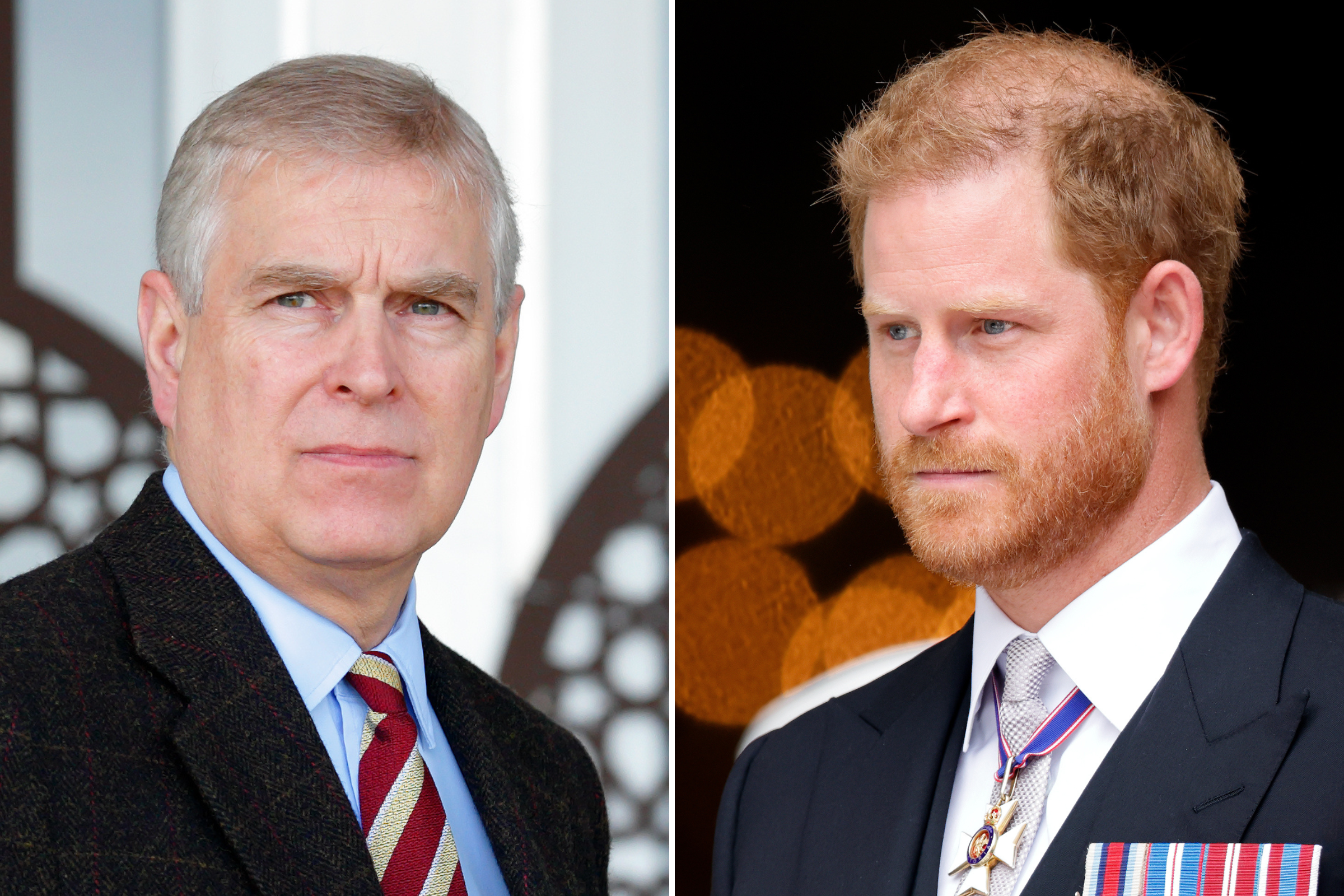 Prince Andrew will keep his publicly-funded bodyguards after a review by the same U.K. government committee at the center of{...}