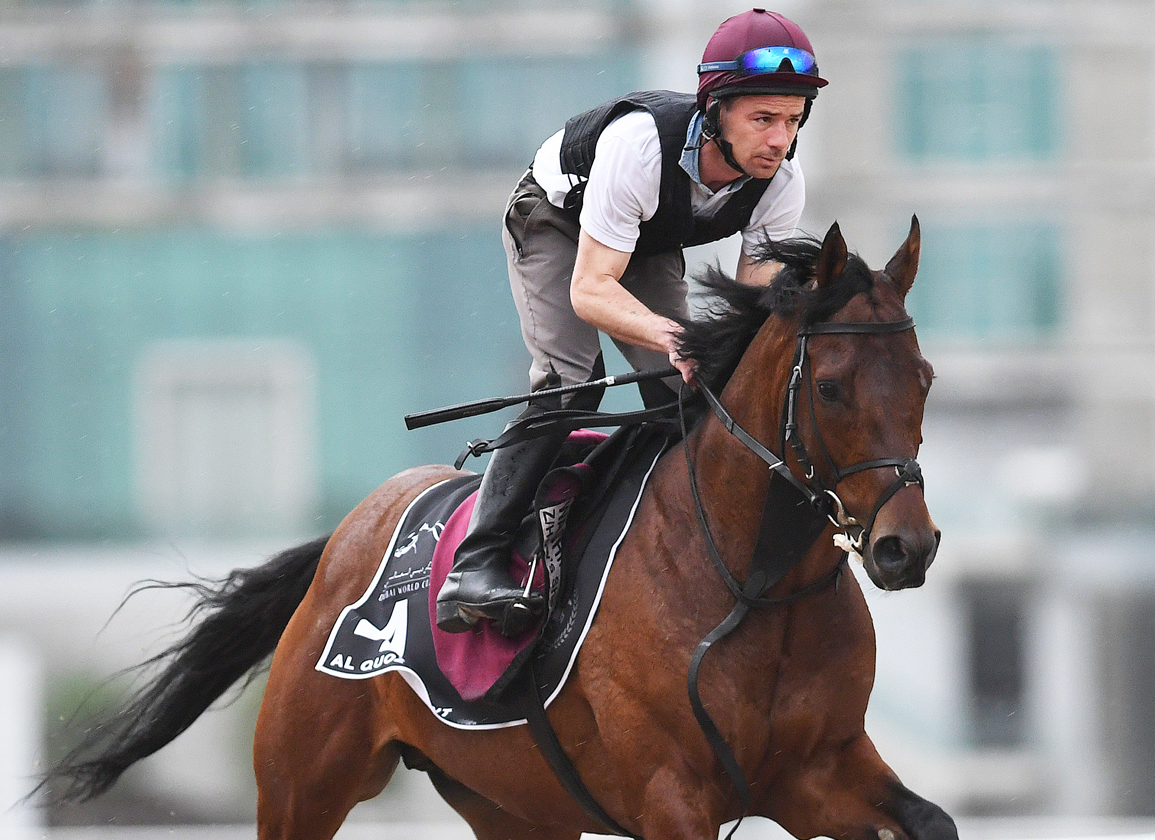 3.51 Leicester, Novice, £ 8,000, 3yo, 10fT
MAGISTERIAL (IRE) (Frankel {GB}) has sufficient draw to bring Frankie Dettori to the track, as a Bjorn Nielsen-owned Derby entry beginning his 3-year-old campaign under a penalty having won at Haydock in October. A half-sister to Coolmore’s queen Lillie Langtry (Ire) (Danehill Dancer {Ire}), the John and Thady Gosden trainee has a Godolphin newcomer to give seven pounds to in the Charlie Appleby-trained Ruling Dynasty (GB) (Night of Thunder {Ire})a half-brother to the stable’s Old Persian (GB) (Dubawi {Ire}).

Observations: How They Fared