That musical that was famously difficult to get tickets to has now extended bookings for their London show to this December.

Tickets are available from £24 on selected dates, although you may be clicking around for a few dates to get a cheap seat with an unobscured view, they are available if you don’t mind searching.

Tickets are on sale here. 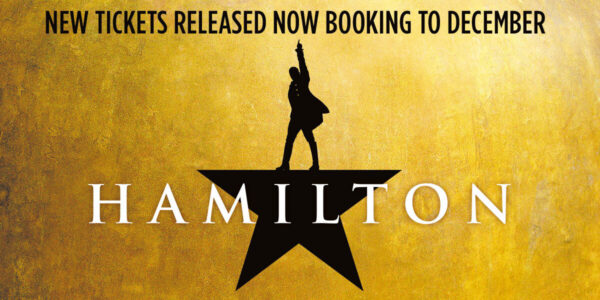 Hamilton has book, music and lyrics by Lin-Manuel Miranda, is directed by Thomas Kail, with choreography by Andy Blankenbuehler and musical supervision and orchestrations by Alex Lacamoire and is based on Ron Chernow’s biography of Alexander Hamilton.

Winner of 11 Tony Awards including Best Musical, the 2016 Pulitzer Prize for Drama and the 2016 Grammy Award for Best Musical Theater Album.