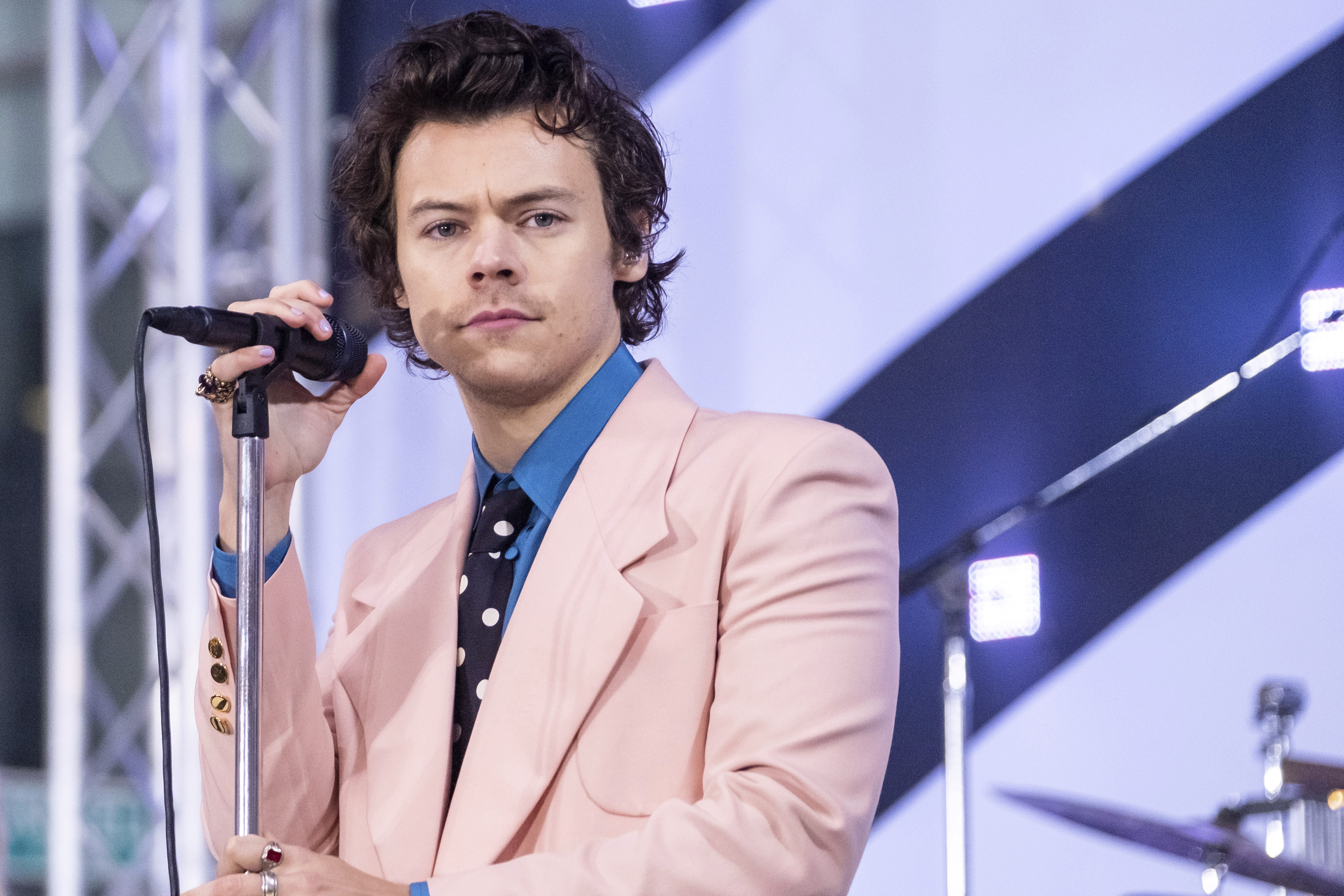 Harry Styles said going to therapy made him feel “more alive” than ever.

The singing sensation revealed he actively avoided opening up about his mental health with professionals in the past, but now feels all the better for it after taking the plunge.

But after setting up his first therapy session five years ago, the former One Direction star said it made him less fearful of tackling his mental health obstacles.

“I thought it meant you were broken,” he told Better Homes & Gardens. “I wanted to be the one who could say I did not need it.”

“I think that accepting living, being happy, hurting in the extremes, that is the most alive you can be,” the “As It Was” singer said, adding, “Losing it crying, losing it laughing — there’s no way, I do not think, to feel more alive than that. ”

Styles said he welcomed the COVID-19 lockdown as a chance to slow his fast-paced lifestyle down, and instead take care of his mental health.

In particular, the singer explained that both he and his therapist have tried digging for the reason behind his undying need to be “likable.”

Styles said he was told to “give so much away” in a desperate bid to be liked at the start of his glittering career, specifically during his 2010 stint on X-Factor.