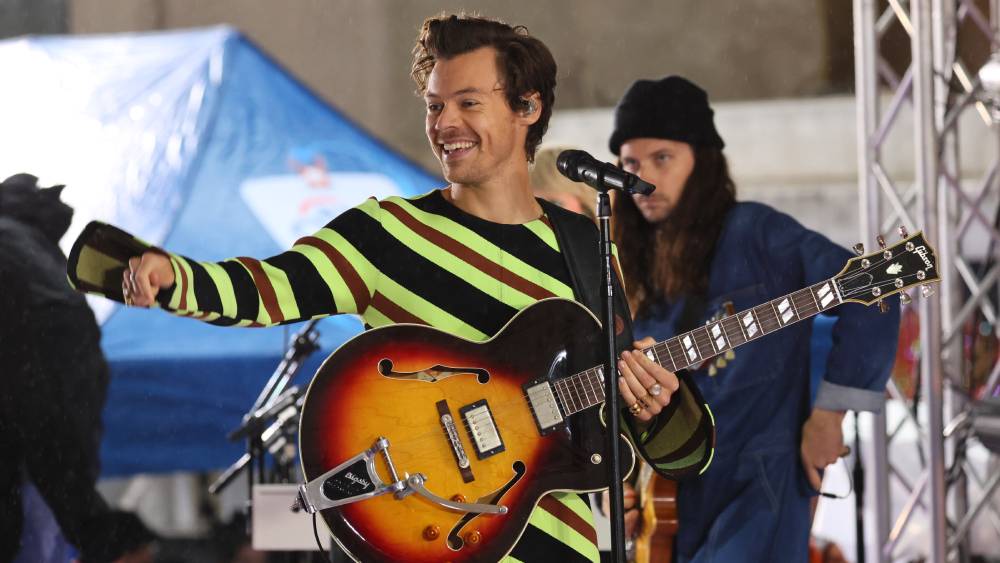 Harry Styles Reacts to Getting Hit With Nuggets During MSG Show

It’s customary for fans to throw gifts and items like roses and letters onto the stage while their favorite artists perform, but recently, the trend has gotten a little out of hand, and the latest victim of the madness is Harry Styles.

During one of his 15 dates at New York’s Madison Square Garden, on Saturday night Styles was pelted with chicken nuggets and briefly halted the show to address the “very interesting approach.”

“Who threw the chicken nugget?” he shouted with a smirk on his face, holding the cold piece of fried food up for the crowd to see as another nugget landed on the stage. “It’s another chicken nugget!” When the crowd began chanting an invitation for him to eat it, Styles explained, “I don’t eat chicken, sorry! I don’t eat meat.”

“First of all,” he said while picking up the second nugget, “This is cold. And I’m assuming very old.” By this point, the singer went back and forth with the audience as he asked if they wanted the nugget back. “Why? Because! Don’t eat it,” he advised as he chucked the chicken back into the crowd. “Now it’s on the floor. Don’t go looking for it, we’ll get you another nugget.”

Although the choice of chicken as ammo made Styles laugh rather than upset, other artists haven’t gotten so lucky with the items thrown their way. In July, Kid Cudi headlined the Rolling Loud Festival in Miami, but left his set early after multiple water bottles were thrown at him from the crowd. “Yo, I will walk off this stage if you all throw one more fucking thing up here, I will leave, I will leave right now,” he said after the impact.

Last week Styles and Live Nation announced they would be extending his “Love on Tour” worldwide trek with the addition of 19 new dates in Europe for next year, which will follow his tours of North and Latin America, Australia and New Zealand. He also added new dates in Austin, Chicago and São Paulo.

Harry Styles and Olivia Wilde‘s romance is no longer the same as it was. The couple and Don’t Worry Darling co-stars are taking{...} 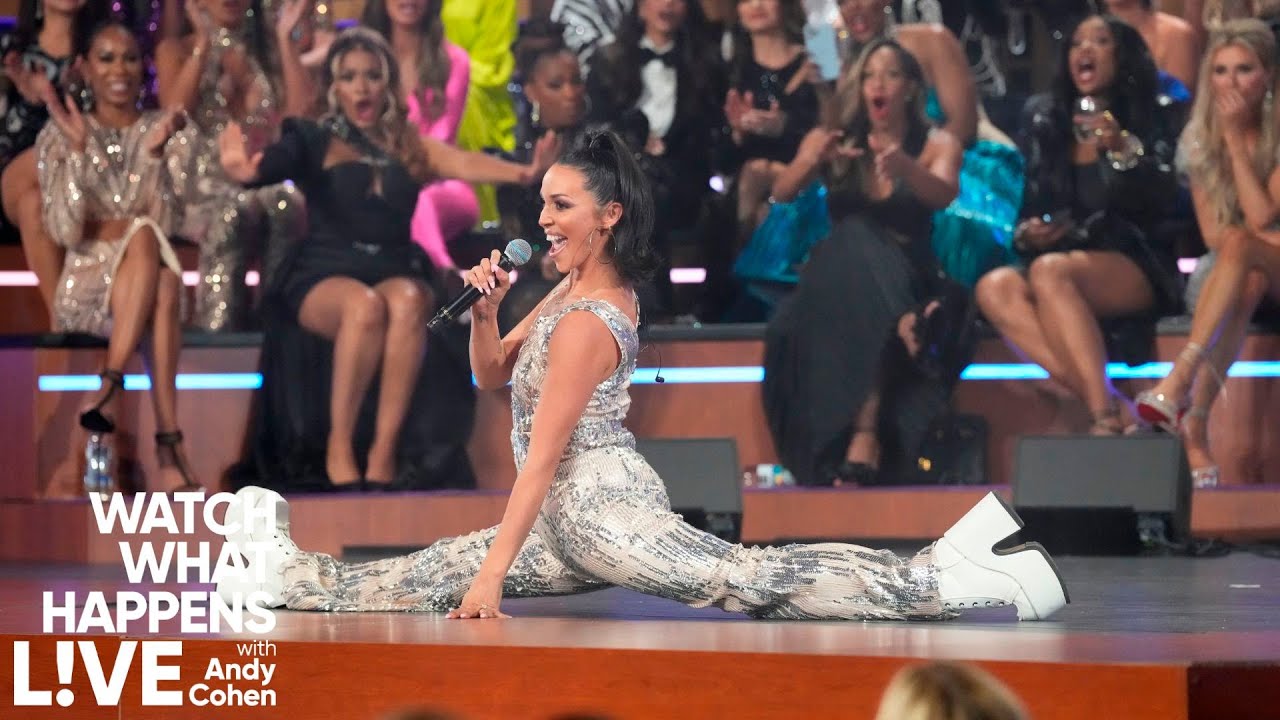