Harvey Weinstein Set to Go on Trial in Los Angeles

Harvey Weinstein is headed back to court again, this time in Los Angeles.

Jury selection for the disgraced movie mogul’s eight-week, West Coast trial will begin on Monday. Weinstein is already serving a 23-year sentence in New York for rape and sexual assault and is now facing additional allegations in Los Angeles, including several that prosecutors say took place during a pivotal Oscars race season.

In the latest case, the producer has plead not guilty on four counts of rape and seven other sexual assault counts involving five women who will appear in court as Jane Does in order to protect their identities. Four additional women will be allowed to take the stand to share their accounts of being sexually assaulted by Weinstein as well, although those instances did not lead to charges. Prosecutors say they hope those testimonies will demonstrate to jurors that the producer had a pattern of such behavior.

The trial is expected to be less of a media spectacle than the one that took place in New York two years ago as there is no grand entrance to the downtown LA courthouse, and Weinstein will not be visible to the media and the protesters outside as he was in Manhattan. Instead, he will be ushered directly from jail to the courtroom after being allowed to change from his prison uniform into a suit. Given that it’s a small courtroom, only a dozen reporters and two sketch artists will be allowed inside each day.

Four of these eleven alleged crimes took place during the 2013 Oscars week, according to accusers, the same year that Jennifer Lawrence won the Academy Award for best actress for her performance in The Weinstein Company’s Silver Linings Playbook and Quinten Tarantino for writing  Django Unchained, another film produced by the company. The Jane Does allege that, like most of the reported sexual crimes involving Weinstein, these incidents took place at luxury hotels in Beverly Hills and Los Angeles under the pretense of business meetings.

At a pre-trial hearing, the chauffeur drove Weinstein around Los Angeles at the time testified to the beyond-VIP treatment his employer received at such establishments, explaining that even he was allowed to take up to $1,000 in cash in Weinstein’s name from the front desk of the hotel where he was staying.

The former producer will also be represented by different attorneys in this case than the previous one, Alan Jackson and Mark Werksman. Jackson and Werksman have expressed their concern about the timing of this trial as the film She Said, a fictionalized account of the two New York Times reporters who first exposed Weinstein’s crimes, is set to be released in theaters midway through the trial on November 18. Wekrsman said during a pretrial hearing, per the Associated Press,

“This case is unique. Mr. Weinstein’s notoriety and his place in our culture at the center of the firestorm which is the #MeToo movement is real, and we’re trying to do everything we can to avoid having a trial when there will be a swirl of adverse publicity toward him.” A judge denied their bid to have the proceedings delayed due to the film, rejecting their argument that the publicity surrounding it could potentially prejudice the jury against Weinstein. 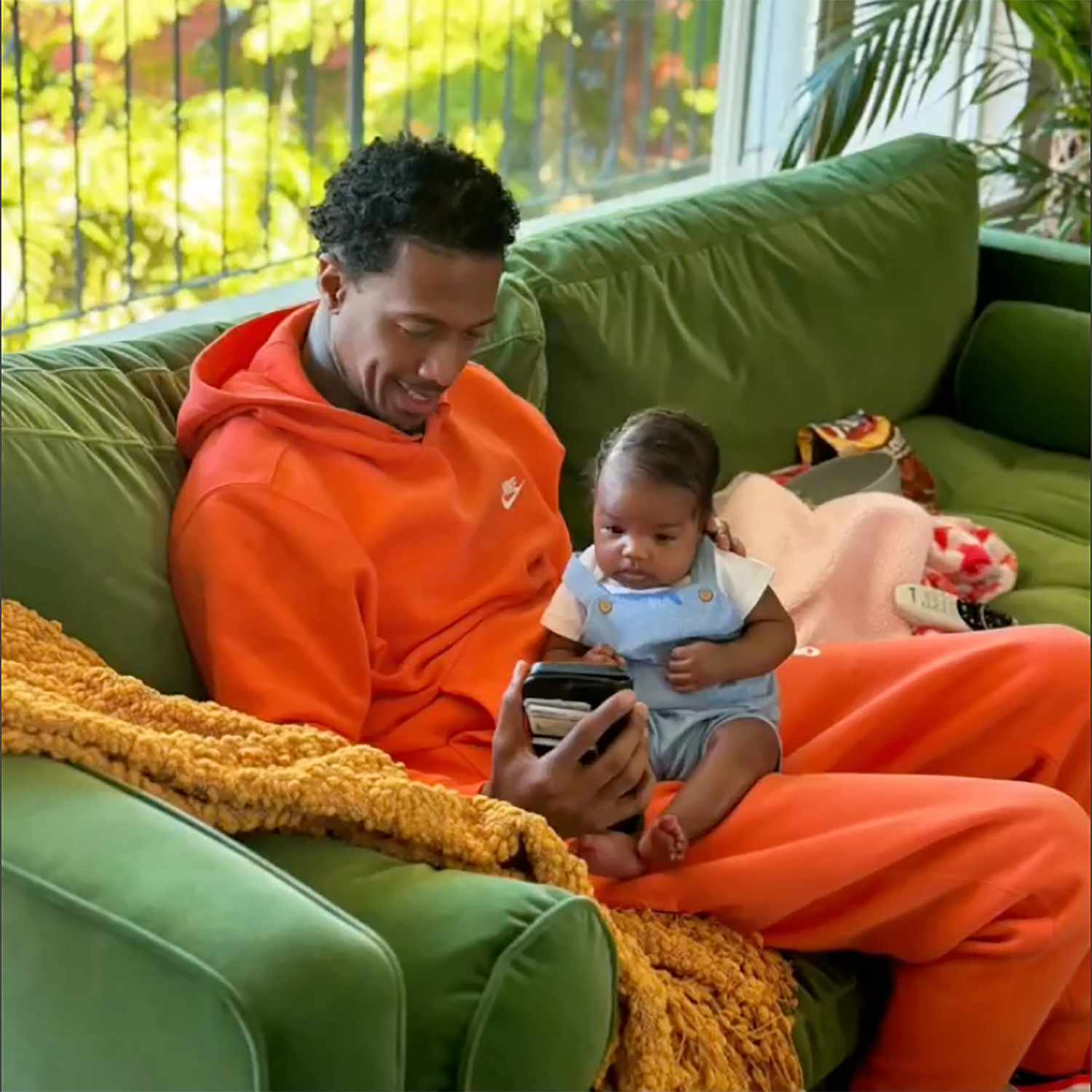 As floral tributes to the late Queen Elizabeth continue to mount near the palaces of the United Kingdom, William and{...}