WEST NEWBURY — A Haverhill firefighter was hospitalized after he was injured while providing mutual aid for a fire in West Newbury on Saturday. Multiple agencies responded to Brown Lane after a garage fire extended to a home around 6:45 p.m.

The Haverhill Fire Department said the firefighter’s family has been notified and he was last listed as in stable condition at the hospital.

According to the West Newbury Fire Department, the fire reached four alarms because of the need for additional tankers to fight the flames.

No other injuries were reported.

It’s unclear what started the fire.

Latest News
“It has not gone away right?” The mood in the center of Manchester as the Plan B mask rules are lifted 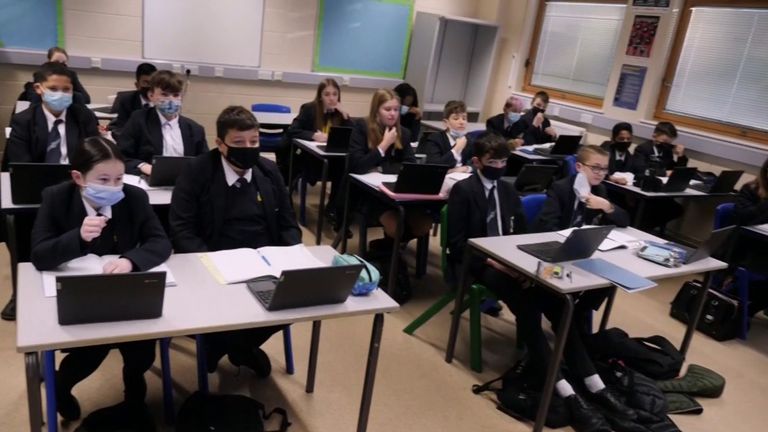 Latest News
Schools will be asked to make sure their week is at least 32.5 hours long | UK News
Latest News
Kevin Campbell says the 21-year-old Arsenal did not play ‘as he usually does’ against Manchester United 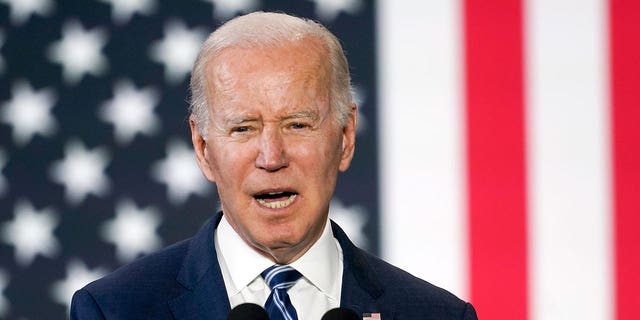 Latest News
The Biden gig is up