A Cook County judge on Friday ruled that the 7-year-old daughter of Heather Mack will temporarily live in suburban Cook County with her foster mother from Indonesia, who cared for her while Mack was serving a prison sentence for helping kill her mother and then stuffing the body in a suitcase on the island of Bali.

The bitter custody battle over Estelle “Stella” Schaefer is the latest controversy in an 8-year saga that began in August 2014, when the body of 62-year-old Sheila von Wiese-Mack was discovered inside a suitcase placed in a taxi outside a luxury resort.

During a Zoom hearing Friday, the child’s former foster mother Oshar Putu Melody Suartama said she was in Indonesia but planned to travel to the United States soon; she said she would temporarily reside in a home in suburban Forrest Park while she had custody of Stella.

The decision goes against the wishes of Mack, who asked that her daughter be cared for by a family friend in California. In an affidavit, Mack asked that Stella instead stay with Diana Roque Ellis of Beverly Hills, a friend of Mack’s slain mother.

“I previously indicated that Stella would have a good home with Oshar in Bali, but now I believe that it is best for Stella to stay with Diana so Stella and I can be reunited in the U.S.,” said a handwritten note in the affidavit.

Ellis had petitioned the court for guardianship of the child earlier this year, with Mack’s support.

“Stella has expressed to me that she wants to be with auntie Diana, as she calls her,” Mack said during the hearing, testifying from the Metropolitan Correctional Center, where she is being held.

She added that Ellis “has been very close with me and my mother,” and that Stella spent time with her on two occasions.

Judge Stephanie Miller also ruled that the child “is not going to be allowed to travel with anyone outside of the United States,” specifically to Indonesia. She noted that Suartama’s Forest Park address is close to the correctional center where Mack resides, making visitation more convenient.

As the complicated question of Stella’s guardianship is sorted out by the courts, guardian ad litem Theresa Ceko had recommended that Stella spend the summer in Indonesia with Suartama, who was the girl’s foster mom after her second birthday.

The child’s therapist Gail Grossman said that Stella told her as recently as Sunday that “Oshar is her primary person in her life, the person she considers to be her mother,” and the girl wishes to remain with Oshar “anywhere.”

Also vying for custody of Stella were her paternal grandmother Kia Walker and Lisa Hellmann of Colorado, Mack’s cousin.

Mack and Stella’s father, Tommy Schaefer, were charged with the murder of von Wiese-Mack in Indonesia in 2015. Schaefer was sentenced to 18 years for beating the victim to death, though he claimed self-defense; Mack was sentenced to 10 years for assisting in the crime.

Schaefer is still incarcerated in Indonesia.

Mack gave birth to Stella in 2015 and was permitted to raise her in an Indonesian prison until the child turned 2; at that point, she gave the toddler to her foster parent Suartama.

In October, Mack was released from prison after serving seven years of her 10-year sentence and was deported to the United States with Stella. Upon arrival in Chicago in early November, federal agents arrested Mack on conspiracy to commit murder in a foreign country and obstruction of justice charges stemming from her mother’s 2014 murder. She pleaded not guilty.

Since then, Stella has been in the custody of Vanessa Favia, a former attorney of Heather Mack’s, but Favia has told the court she can longer care for the little girl.

Mack is the daughter of von Wiese-Mack and the famed composer and jazz musician James Mack, who died in 2006 while on vacation in Athens, Greece, according to a Chicago Tribune obituary. Mack had previously accused her mother of squandering a $1.56 million trust fund, of which Mack was the sole beneficiary.

During that court battle, a judge permitted Mack to put about $150,000 toward her criminal defense. After multiple hearings, about half the money was spent. A confidential settlement was reached, but court records indicated Stella was named the beneficiary and what was left would not go to Mack. 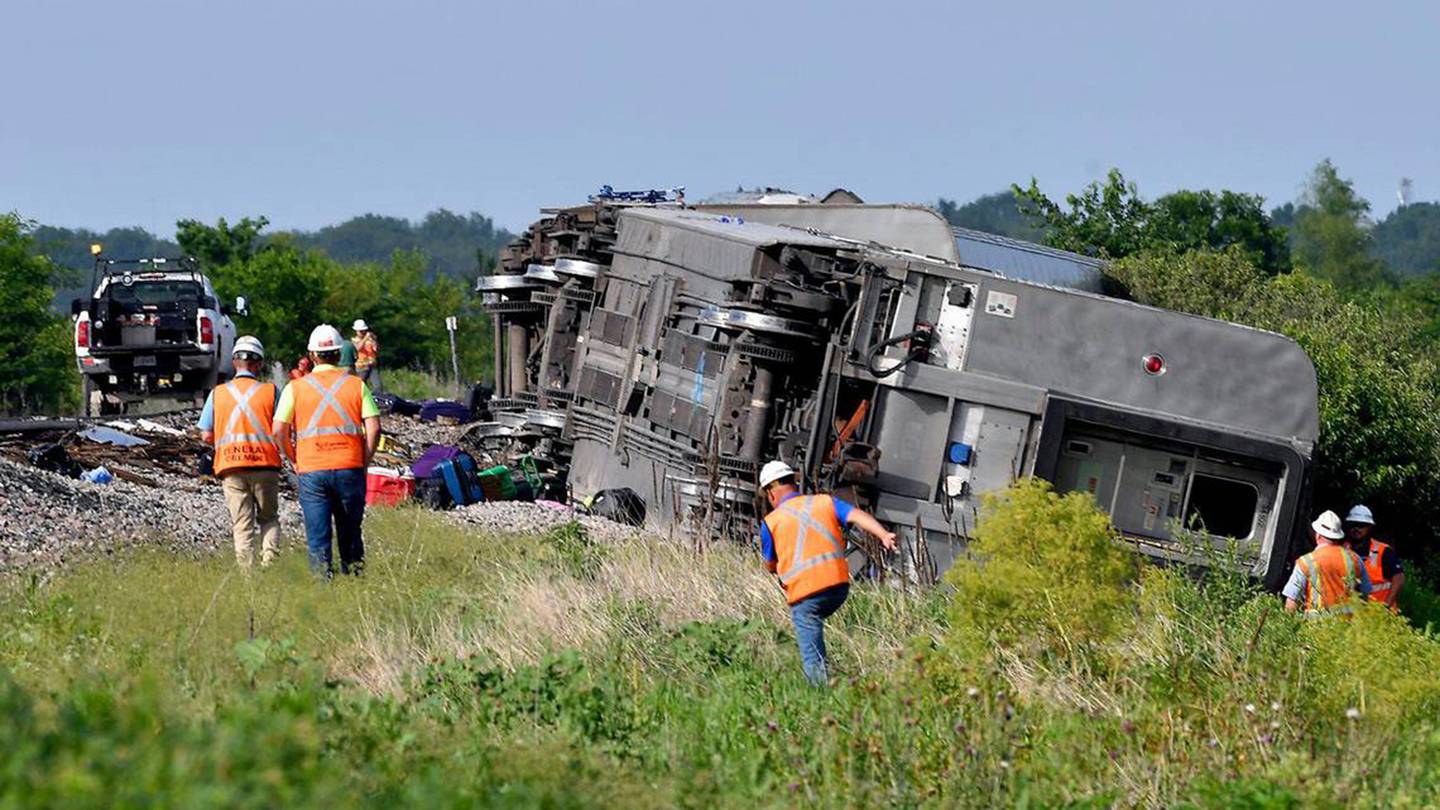