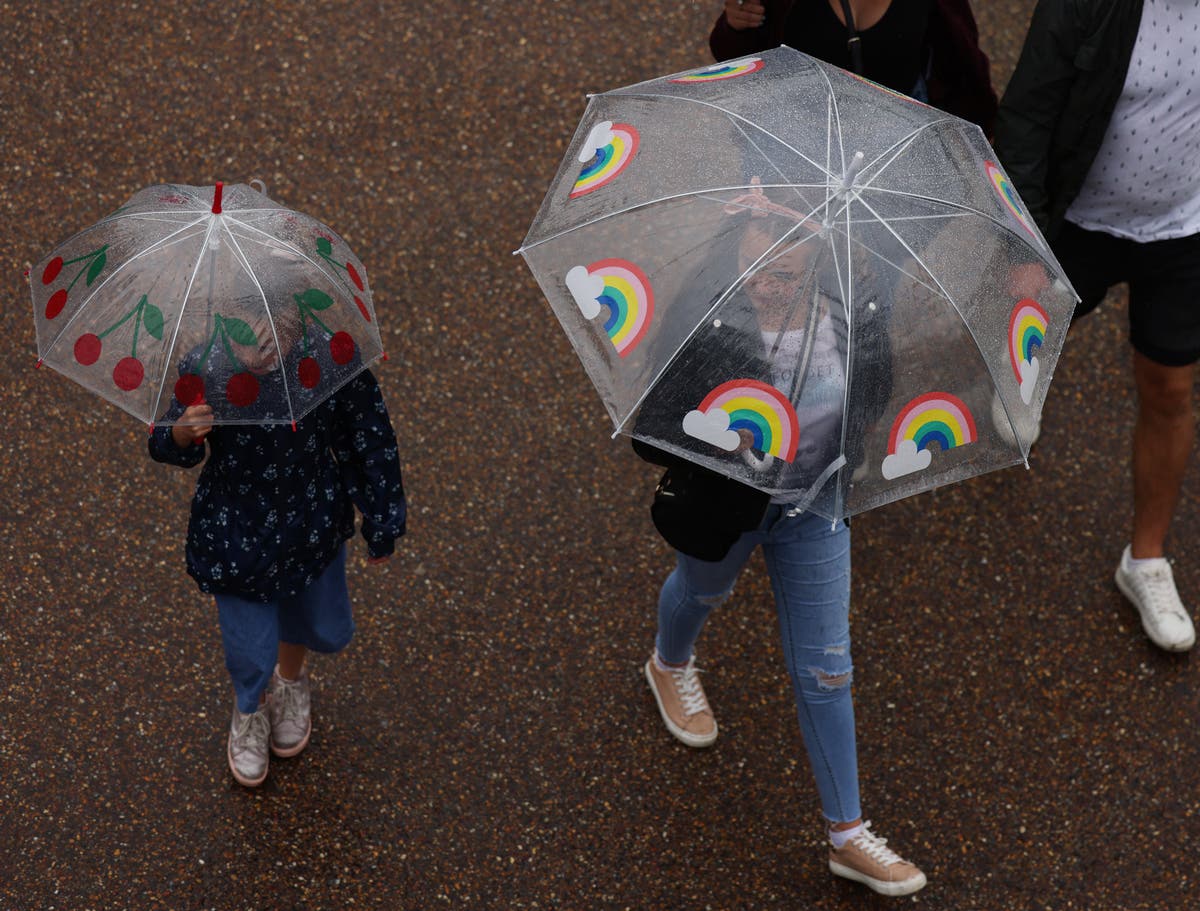 eavy rain and thunderstorms will batter parts of the UK in the coming days amid a spell of tropical and muggy weather.

Showers moving in from the Atlantic will lash southern and eastern areas of the country on Sunday, which will also be hot and humid.

Forecasters say the “tropical” conditions will continue until Wednesday, with temperatures climbing into the high twenties.

Greg Dewhurst, a Met Office forecaster, told the PA news agency: “A changeable picture will emerge over the coming days with it being on the warm and humid side for many.

“Sunday morning is looking cloudy, with outbreaks of rain in parts of Wales and central England, with heavy showers moving in across southern and eastern England, including London, in the afternoon.

“Most of Scotland and Northern Ireland should remain relatively sunny and dry while temperatures will climb as high as 27C in parts of England.

“It will be warm and muggy and there will be plenty of cloud as high pressure builds on Monday, the day starting sunny and dry before turning wet and windy in north-eastern and western parts of the UK.”

Temperatures in London and the South East could then push as high as 29C on Tuesday, before turning sunnier and cooler from the middle of the week.

Mr Dewhurst went on: “There’s going to be a very muggy feel, more so at night, so expect an uncomfortable time sleeping, with temperatures in the late teens.”

He said an area of “tropical maritime air” moving in from the south west will hang over the UK over the coming days.

Another forecaster earlier told PA an “odd rumble of thunder may be heard in isolated areas”. 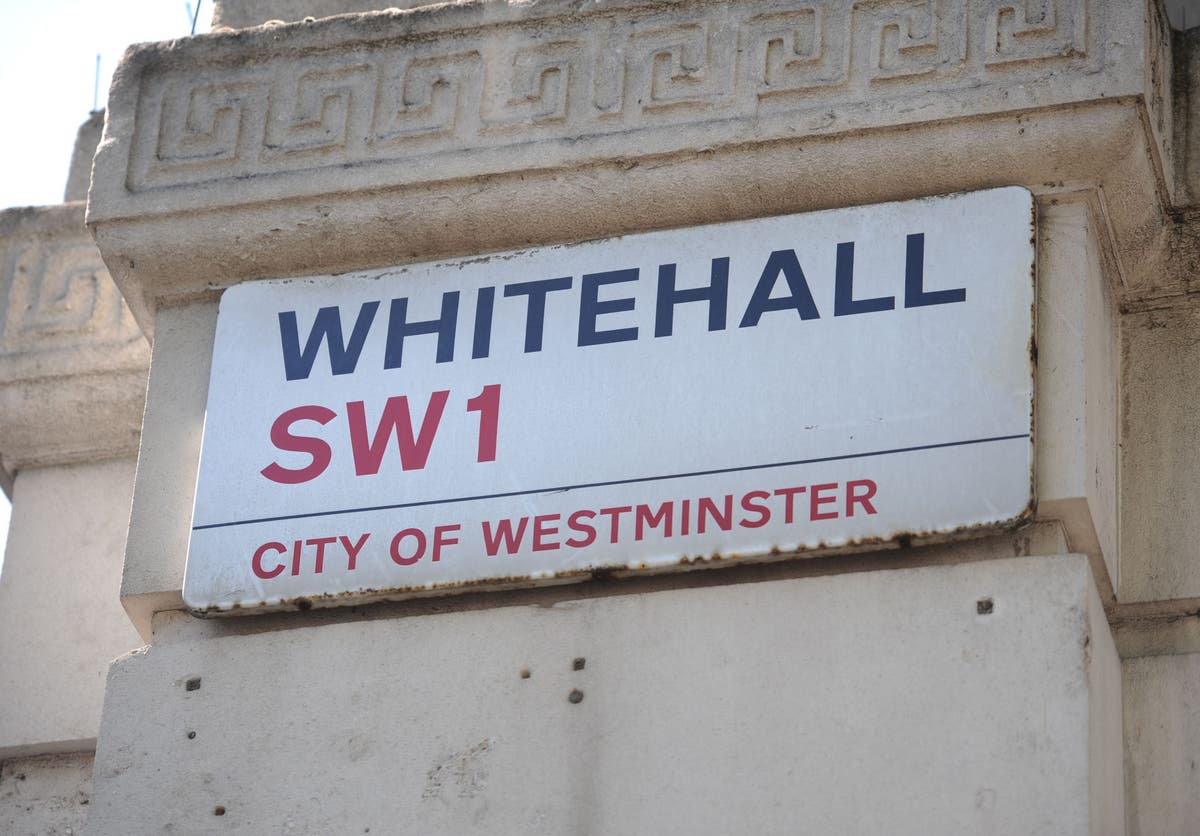 C ivil servants are “terrified” of being sent to London because they cannot afford the capital’s sky-high rents, a union{...} 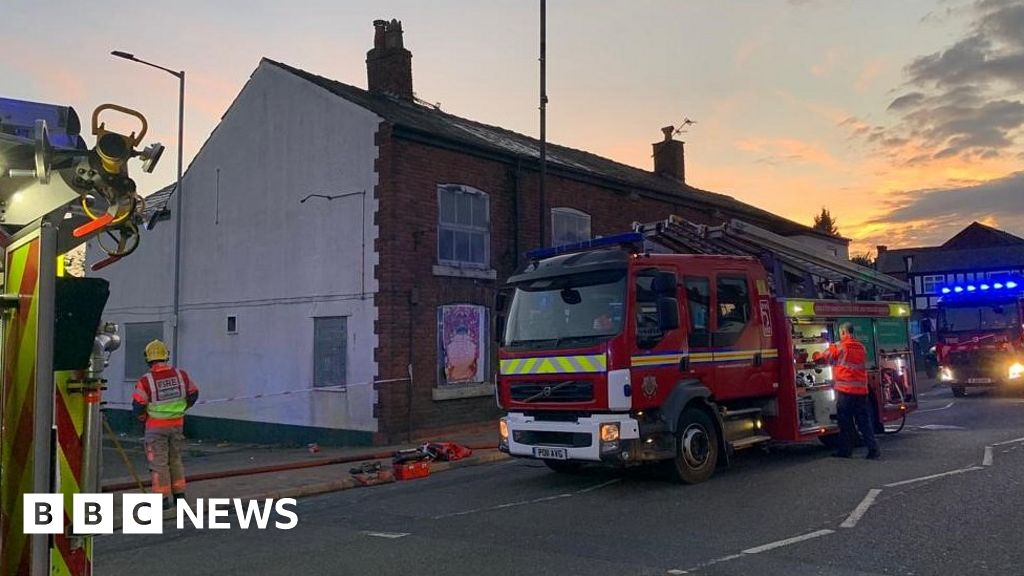