The South Shore Cultural Center has been an invaluable community and cultural asset since the late 1970s, when community members lobbied the Chicago Park District to save the abandoned and formerly segregated South Shore Country Club.

Unfortunately, the current state of the center raises questions about the park district’s long-term commitment to the vision of those who fought to preserve the center as a cultural asset.

What are the advisory council’s concerns? We are alarmed by the small number of arts-related courses currently being offered. We are especially concerned about the dearth of programming for youth and teenagers, a gap that is underscored by the onslaught of youth violence that plagues our community.

SEND LETTERS TO: letters@suntimes.com. We want to hear from our readers. To be considered for publication, letters must include your full name, your neighborhood or hometown and a phone number for verification purposes. Letters should be a maximum of approximately 375 words.

We are concerned about the pricing of courses and fear that activities may be beyond the means of many residents. And we remain disappointed that much of the center is off-limits to the community, with significant space occupied by park district administrative offices.

The current state of affairs does not reflect a center that is well-positioned to serve the community’s long-term cultural needs. We are well aware of the desire among some to merge the South Shore Golf Course with the Jackson Park Golf Course.

Our advisory council is on record opposing a consolidation, while supporting much-needed capital investments in both golf courses. Our concern remains that the merger would threaten the habitat surrounding the cultural center and undermine, and potentially abandon, the center’s cultural mission.

The South Shore Cultural Center Advisory Council remains committed to the center’s core mission and its future viability, and we invite the park district leadership to work with us to put the center back on track.

Elected officials should join doctors in doing no harm

This spring, as students from medical schools across the country graduated, an onslaught of violence erupted in mass shootings across America. As Americans celebrated our Independence, Highland Park joined that list.

It is no surprise that some of those same graduates will go on to treat the gunshot wounds and trauma of future mass shootings. Their regularity is now a grim reality of modern American life. These mass shootings are a public health crisis of epidemic proportions that our future medical professionals do not have the power to solve alone.

We need help from our public servants: elected officials charged with ensuring the well-being of their constituents.

These elected officials, on taking office, vowed to support and defend the Constitution, which protects the right to bear arms. But the men who wrote the Second Amendment could not possibly have imagined that their words would be used, centuries later, to protect the rights of individuals who purchase weapons that can end innocent lives in just a few short moments.

When we graduated from medical school this spring, we recited the Hippocratic Oath. It ensures that doctors uphold patient health and well-being by centering on “first, do no harm” (primum non nocere). The Hippocratic Oath has been altered to accurately address modern times, but its original intent and fundamental principles still ring true today.

Elected officials should also take an oath, guided by the principle of primum non nocere, to protect the well-being of their constituents. An oath that reflects the reality of American life in 2022, not 1787: enabling a community to buy groceries, a child to safely attend school, a patient to get treatment at a local medical facility, a family to enjoy a 4th of July parade.

We, as physicians, have pledged to protect the sanctity of human life. We have committed to fight the gun violence epidemic, but can only do so much. We implore our elected officials to join us in practicing “preventive medicine” and ensuring no harm be done to our fellow citizens, whom we all should seek to protect.

With Russia’s latest attacks on civilian targets in Kremenchuk, Odessa and Vinnytsia, Vladimir Putin continues to establish himself as the most barbaric war criminal of the modern era.

Like Hitler and Stalin, Putin dreams of restoring his nation’s lost “glory” by inflicting a relentless rain of death and destruction against Ukraine’s people. His only success has been in reinforcing Russia’s national brand as a perpetrator of genocide.The world’s response should be one of unrelenting outrage and revulsion.

To their credit, U.S. Sens. Richard Blumenthal and Lindsey Graham have introduced a resolution designating Russia as a state sponsor of terrorism. The $40 billion in military and humanitarian aid approved by Congress was another crucial step in helping Ukraine’s heroic fighters resist Putin’s aggression.

The U.S. and NATO should now take action to break Russia’s blockade of Odessa and other Ukrainian ports, where 20 million tons of grain and other foodstuffs are stranded.

This would do more than relieve inflationary pressures on global food prices. Such a humanitarian sealift, protected by military escorts, would save millions of lives.If Ukraine’s food exports are not released, millions of people in Ethiopia, South Sudan, Nigeria and Yemen are likely to starve to death.

Putin’s delusions of grandeur, like his blood lust, may be boundless. But we cannot allow Russia to inflict genocide on Ukraine and mass starvation on multiple peoples. 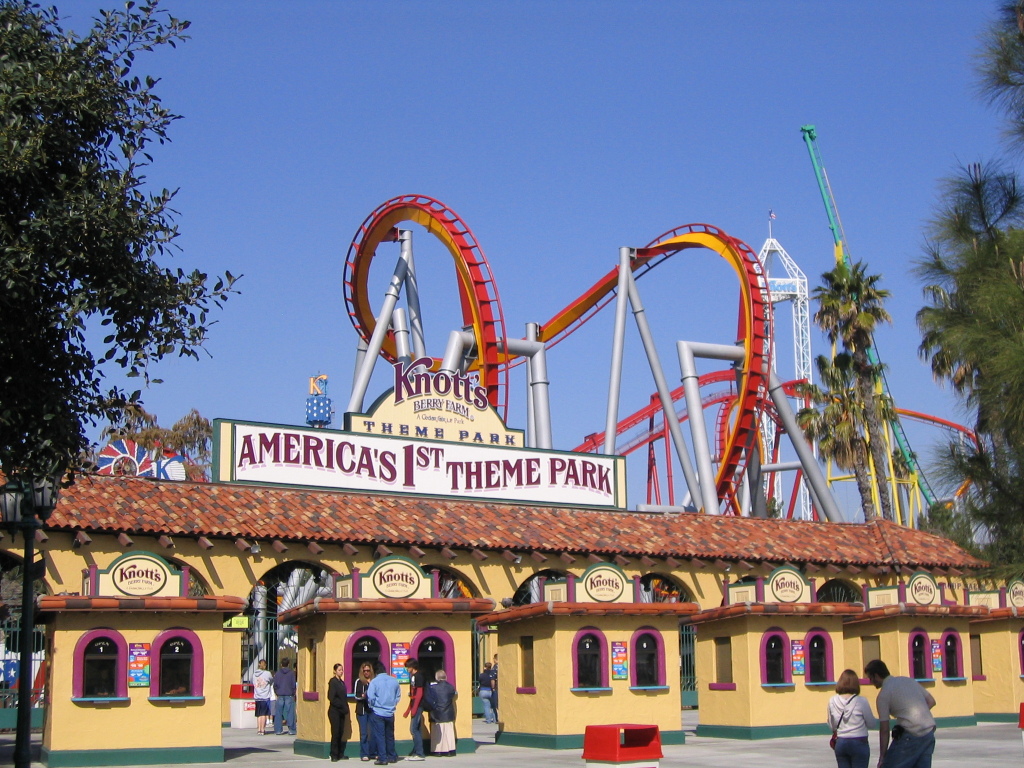 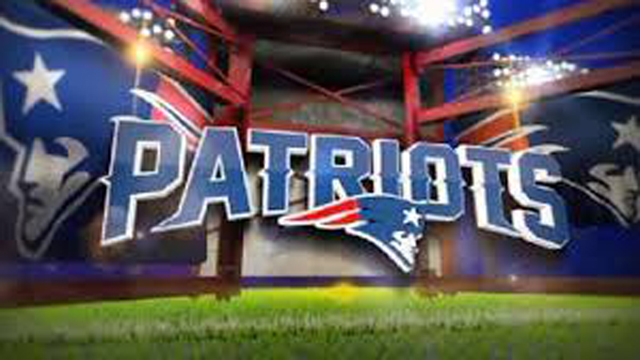