BOSTON — The NBA Finals are in town for the first time in 12 years. Some celebrities were bound to come out of the woodwork for this one.

The list of celebs in attendance for Wednesday night’s Game 3 between the Celtics and Warriors included stars from the world of entertainment, sports … as well as diners, drive-ins and dives.

Celebrity restaurateur/television host Guy Fieri was indeed in the building, just next door to his Causeway Street restaurant, though his rooting interests lie with the visiting team.

Rappers were also in the building, and not just Nelly — who’s performing at halftime. Jadakiss and Millyz were in the building, while R&B legend Michael Bivins was as well. Michelle Brooks, a former finalist from “The Voice,” was at TD Garden to sing the national anthem.

Actress Nia Long was of course in the building, in support of the Celtics and her fiance, Ime Udoka.

And obviously, some folks from the world of sports were there for Game 1. That included Paul Pierce, Eddie House and Leon Powe from the 2008 championship team, as well as Bill Walton, Antoine Walker, M.L. Carr, Charlie Scott and Dana Barros. Patriots players were well-represented too, with James White, Damien Harris, Davon Godchaux and Byron Cowart in attendance, as well as Dont’a Hightower, who’s currently not an active player.

And of course, Patriots owner Robert Kraft and head coach Bill Belichick were there as well. 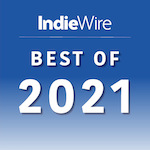 ENTERTAINMENT
The Best New Series on TV in 2021 —’Only Murders,’ ‘White Lotus,’ More 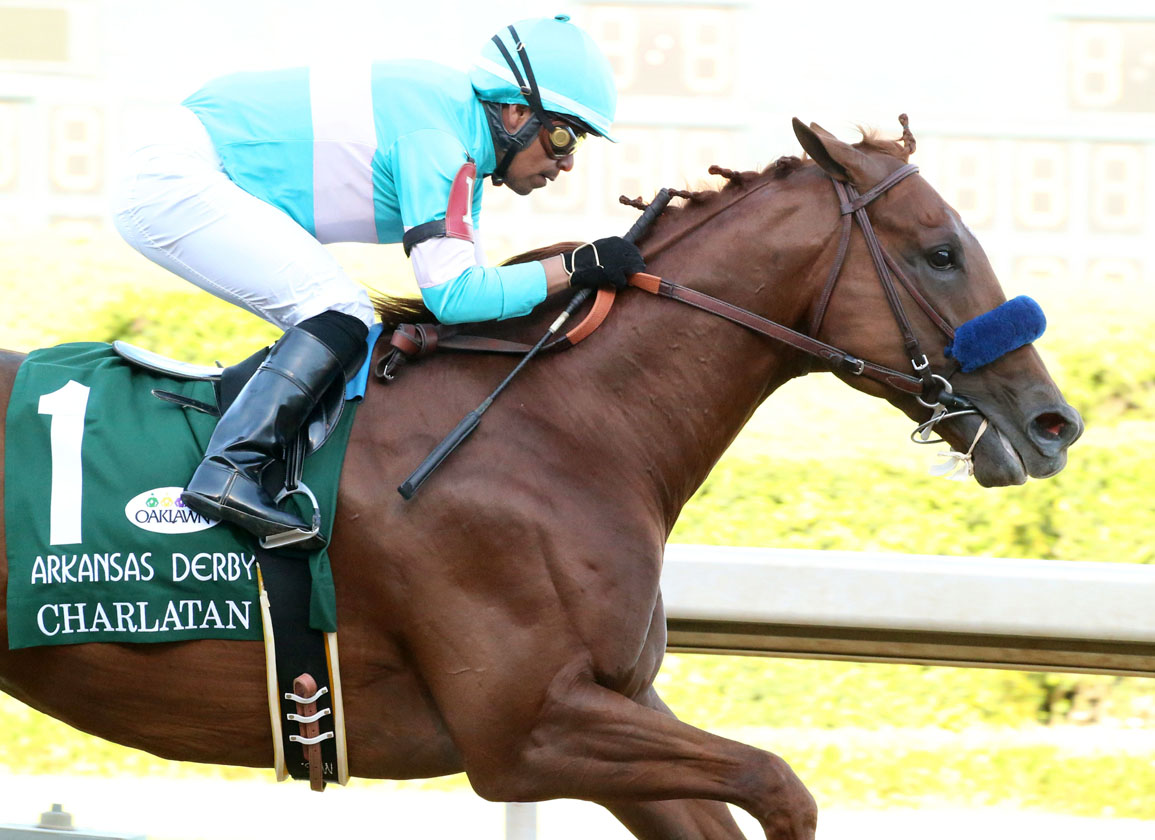 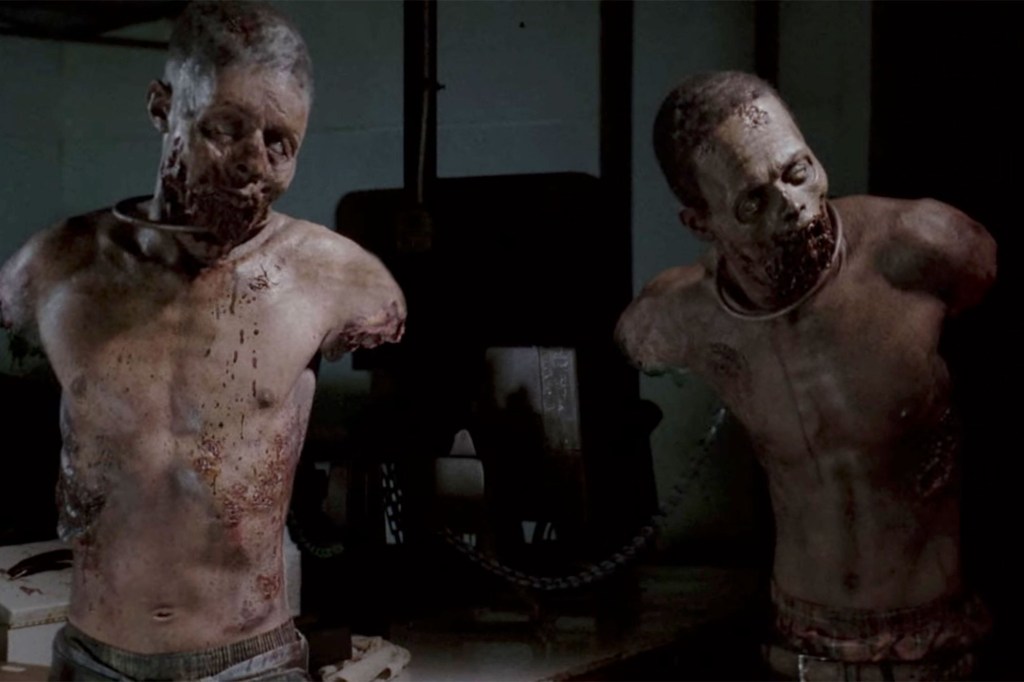