Recent evidence shows that Samsung wants to add at least a couple more low-cost Galaxy phones to its 2022 product portfolio. The Galaxy A04 Core is one of these devices and was previously spotted at the Wi-Fi Alliance. Now, it looks like the same device has popped up in a series of leaked press renders.

The Galaxy A04 Core, as depicted in the renders below, looks a lot like the device it’s meant to replace, i.e., the Galaxy A03 Core. For this reason (and the choice of wallpaper), the source can’t 100% guarantee that these renders are entirely accurate, but they probably are close enough, given Samsung’s usually-tame ambitions for yearly upgrades in the budget segment. (via WinFuture)

Like the previous model, Samsung’s upcoming Galaxy A04 Core has an Infinity-V design for the display notch accommodating the selfie camera. Likewise, the phone has the same thick edges and even thicker chin — characteristics that are expected from mobile devices at this price point.

The Galaxy A04 Core should be released in at least three color options: black, copper, and green/mint. The exterior colors differ from the A03 Core, but the wallpaper, at least in these renders, does not.

As per previous reports, the Galaxy A04 Core should feature the Exynos 850 chipset. It should also run Android 12 and One UI 4.1, albeit the UI should be stripped of some features found on more expensive Samsung devices. 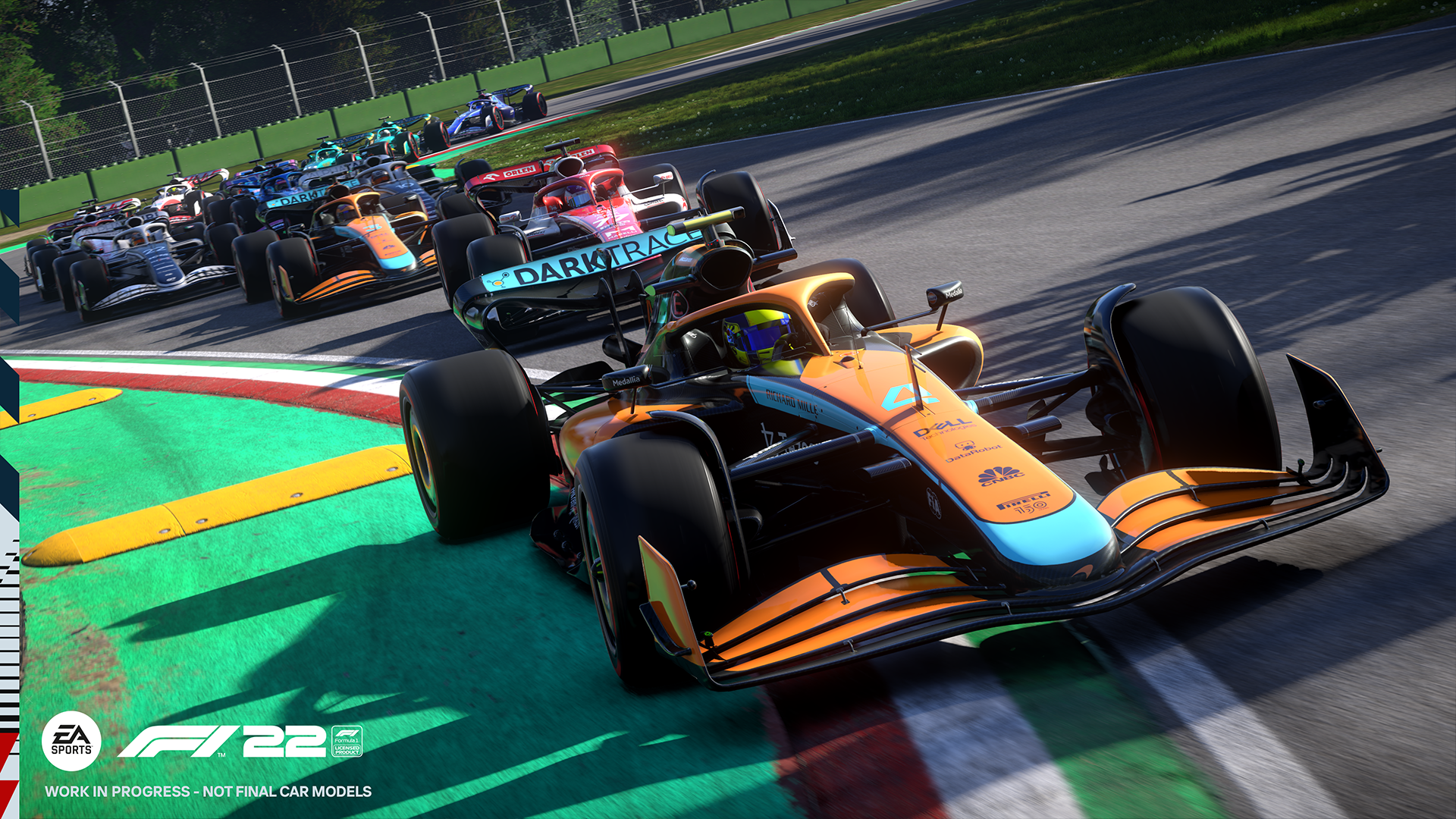 Technology News
What to Do While Waiting for Genshin Impact 2.7 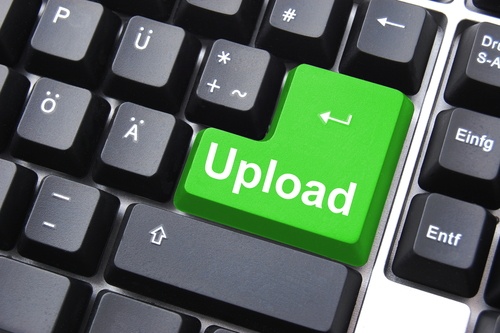 Technology News
BitTorrent is Still the King of Upstream Internet Traffic, But for How Long? * TorrentFreak