Next Thursday (June 9), Advanced micro-devices (AMD) will hold its analyst day, the first such event since March 2020.

It may be only 2 years ago, but much has changed in the meantime; the world is now on the other side of a global pandemic and facing a whole new set of concerns with the prospect of a very real recession.

Meanwhile, despite suffering like most others in 2022’s volatile stock market, AMD has further cemented its place as a proper chip giant. As Deutsche Bank’s Ross Seymore puts it: “The strength of AMD’s execution since its analyst day in March 2020 cannot be underestimated, as evidenced by the fact that the company ultimately beat the Street 2021 revenue estimates by ~ + 60% and the EPS estimates by + 75%. “

The large gains are due to a combination of industry-wide and company-specific “tailwinds”.

For the former, see the pandemic-driven demand for PC / gaming and “strength” in data center spending. For the latter, smart management has managed the company excellently, while AMD has also been quick to throw itself over as major competitor Intel has stumbled. It has since closed the gap between the two companies considerably. The result is a market value that has more than doubled since the previous analyst day.

So what should you look forward to at the event? Seymore expects AMD “will rightly continue to show confidence in its future growth potential”, although there are now more “moving parts” to consider. These include the addition of newer “product offerings” (XLNX, Pensando) and an environment where competition has intensified beyond rivalry with only Intel.

A relatively comprehensive roadmap describing the plans for different segments – data centers, PCs, games and embedded – should also be provided, and one that will emphasize the “differentiations” compared to the product launch plans issued by Intel earlier this year.

That said, despite the expectation of “continued strong revenue growth and solid profitability improvement” in the long run, the growing competition (Nvidia, Intel, ARM-based and so on), continued difficulties in achieving “incremental equity gains” and the overall “risk off” market condition regarding growth names, is the reason why Seymore has a Hold (ie Neutral) rating for the shares. (To see Seymore’s track record, click here)

Overall, 8 other analysts join Seymore on the sidelines, but with a further 13 Buy, the stock claims a Moderate Buy consensus rating. Going after the average target of $ 134.47, stocks are expected to climb 26.5% higher over the coming year. (See AMD stock forecast on TipRanks)

Disclaimer: The opinions in this article are solely those of the featured analyst. The content is intended to be used for informational purposes only. It is very important to do your own analysis before making any investment. 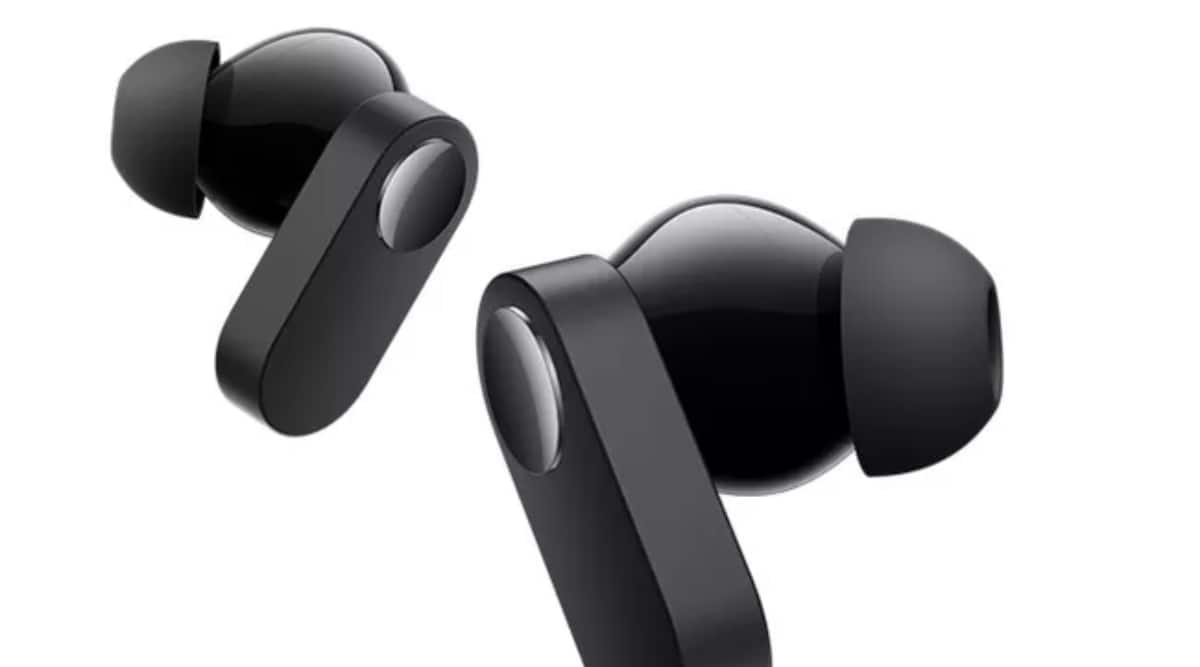 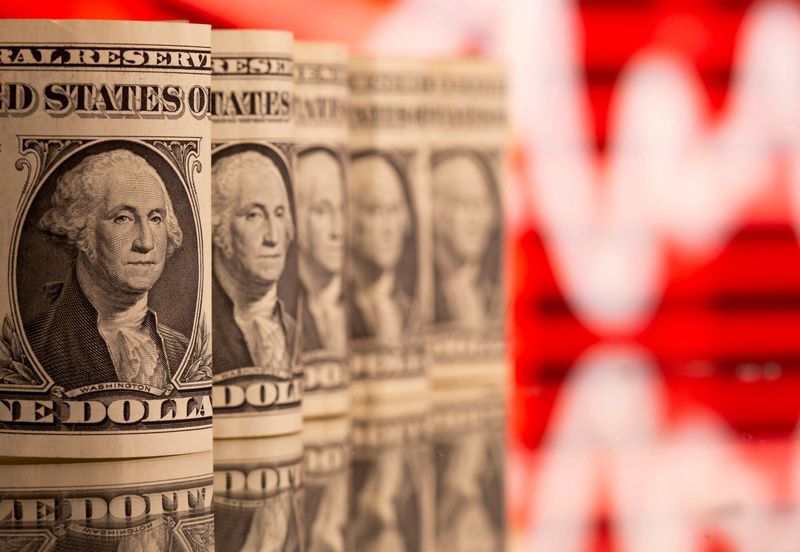