New Yorkers, you are worldly. You have friends in other cities, other countries. Ask them: Are you still masking 2- to 4-year-olds?

Once they have come over the shock that someone would ever have masked 2- to 4-year-olds, ask them what they think New York mandates it today. Tell them that until a few weeks ago, the same children were forced to mask themselves outdoors. It’s June 2022, and New York City has decided that all remaining COVID-19 mitigation burdens should rest on the shoulders of only one group: toddlers.

Your friends will ask: But why?

There is no answer. There has never been any science that has suggested masking any children, much less small children, was a good idea. But for children learning languages, learning to read facial expressions, learning to feel emotions in the world, still being masked when no one else should, shows a deep ignorance of children as a whole.

Tell your friends that your city has good reason to continue hurting children with this mask, and hear them laugh in your face. No other city, no other state, forcibly masks toddlers. Most countries have never masked this age group at all. New York is on an island of wretched folly all by itself.

The idea that these children should be masked because there is no vaccine for them is simply untrue. Children are clearly not susceptible to COVID. We have known this for over two years. Instead of being grateful for this blessing, we treated 2-year-olds as if they were 80. If 2- to 4-year-olds died of COVID at the same rate as older people, they would have been at the front of the vaccine line, not quite at the back.

In poker, there is a concept that a player is not able to drop a hand. It’s the player who thinks they’re winning, while they’ve undoubtedly lost, and they just can not fold. Either Mayor Adams is this player, in which case you might want him at your poker table as the brand but certainly not in Gracie Mansion, or he will be forced into this awful hand by someone else. New Yorkers deserve to know why their mayor has become pot-committed to a hand that never made sense and would never win.

How dare the mayor continue to show his face around town when this idiotic policy continues to exist? How much longer will children continue to have their development put on hold while the mayor hobnob, of course, maskless, with celebrities?

But the real question is: When will New Yorkers finally have had enough of the anti-scientific way their city fought the virus? When will they escape the conformist silence they have all sunk into, stand up and say “it’s wrong.” Ask your friends, New Yorkers, ask them.

Free their faces! Parents with young children are tired of the city’s health mandates, which require children ages 2 to 5 – and their teachers – to wear masks inside schools. They note that young children have a low risk of a serious COVID infection, but they experience harmful delays in motor skills and language, along with safety and social problems, as a result of the masking. Four mothers share their experiences.

Her 2-year-old daughter Josephine has been out for potentially embarrassing accidents in her daycare because she has trouble communicating her toilet needs while wearing a mask. At home, the potty trained tot has no problems.

“Either the teacher does not hear her, or she is just not comfortable speaking up through the mask, she is not so verbal when she is wearing the mask,” D’Andre, an actress, told The Post. “If something worse were to happen – like an allergic reaction – it would definitely be missed.”

The Harlem mother said it is clear that facial coverage makes school an unpleasant experience for her child.

“She’s not happy to walk. When I hand her over, she clings to me and cries,” she said. it’s tight, so it’s hard for you to speak and hard for someone to hear you. “

Her young son Elias has some motor developmental delays, which she attributes to being masked for eight hours a day in his Bronx day care.

“He’s about to be three and he’s still on his toes,” the mother of two remarked, adding that he is noticeably behind where his older sister was the same age.

She also believes that her son’s communication with his teachers has been severely affected, with all their mouths covered.

“He’s not keeping up,” Espaillat, a fitness manager, told The Post. “You’re not so connected if you do not look at the other person’s lips and their expressions.”

When the little guy comes home, he is angry and does not seem to learn to love school.

“Instead of focusing on the academics and what it is that is being taught, the kids are more focused on keeping the mask on and removing it, and that just interrupts the learning,” she said.

Fortunately, Kaicher’s 5-year-old daughter Annette does not have to cover up at the private Catholic school she attends, but that’s a different story in her ballet and gymnastics classes. The extras do not officially require children to wear masks, but Annette reluctantly wears one to fit in with her classmates.

She’s worried that all the masking is affecting her girls’ social skills.

“I want her voice to be heard – she’s shy anyway – and I do not want her to hide behind her mask,” she said.

Being in day care with masked teachers, combined with years of isolation, has been instrumental in her 2-year-old daughter Hailee being behind with the language and requiring speech therapy.

“She has also not had enough exposure to other children because of the pandemic,” Brandel, who works in finance, told The Post.

She believes that the benefits of not masking outweigh the low risk that the virus poses to young children. “[Our] own pediatricians, they do not think children are so affected, ”she said. “They come down with the virus [and] is OK, the majority. “ 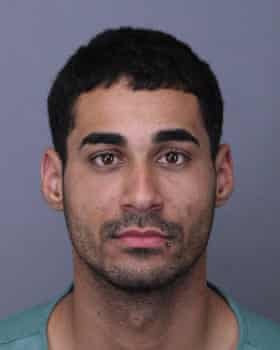 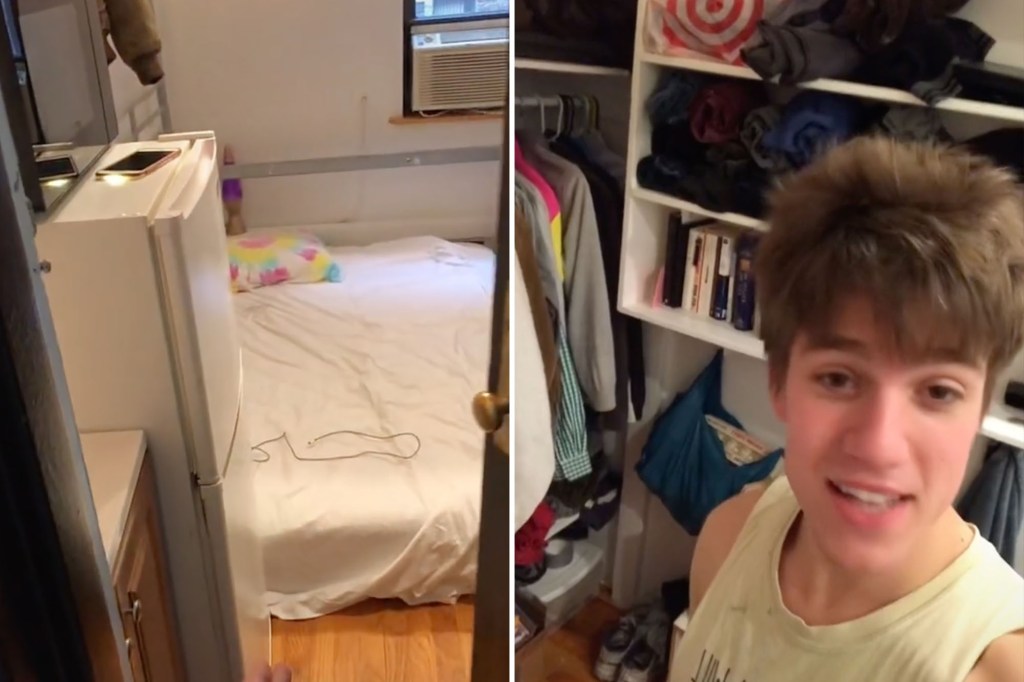