The news comes from trusted industry insider Tom Henderson at Try Hard Guides, who claims to have seen early footage of the new horror title.

According to Henderson, the game is not Death Stranding 2, though it has actress Margaret Qualley, who previously played Mama in Death Stranding. Henderson claims that the footage he has seen shows Qualley wearing a blue dress and walking down dark corridors with a flashlight from a third-person perspective, though it has also been suggested that Overdose can also be played in first-person. Filming reportedly ends with a jump scare and a Game Over message before the caption “A Hideo Kojima Game … OVERDOSE” allegedly appears on the screen.

From the incredibly short description, it sounds like Overdose may in some ways resemble Kojima’s now infamous PT, which served as a teaser for the canceled Silent Hills.

Interestingly, shortly after Henderson’s report went live, he claims that Kojima Productions reached out to him and asked that the article be removed, which Henderson and Try Hard Guides have refused to do.

Last year, it was rumored that Kojima and Microsoft were in talks to release Kojima Productions’ next game. It’s been quiet on that front since then, but maybe if the stars agree and all these leaks and rumors are true, Kojima might show up with this game for Summer Game Fest Live or even the Xbox & Bethesda Games Showcase.

What do you think about the rumor? Would you like to see a horror game from Hideo Kojima? Tell us your thoughts in the comments! 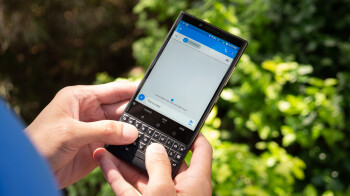