Cascade effects of high prices on cotton and other raw materials have forced textile processing units in Gujarat to cut dyeing and printing activities by almost 40%.

Many of the nearly 3,000 treatment centers in Surat, Ahmedabad and Jetpur have asked their staff to work just three times a week.

“In addition to unprecedented high cotton prices, retail demand for fabrics and clothing is sluggish. Due to the heat wave, the number of visitors to the textile markets has also been reduced by more than 50%. Outstation traders also avoid visits. The situation is likely to improve after the monsoon,” said Jitendra Vakharia , chairman of the South Gujarat Textile Processors Association.

Instead of firing workers, many workers have asked them to take three to four days off in a week until the situation improves, he said. More than 2,500 textile processing units are located in and around Surat, the commercial capital of the state. They employ more than 2.5 lakh people directly.

At the 300 textile processing units in Ahmedabad, gray matter production has dropped by 50% to nearly 1 crore per day, according to Naresh Sharma, Vice President of Ahmedabad Textile Processors’ Association.

Most of the devices only work three to four days a week, he said. Some of the larger units have decided to operate in a single shift. “We allow migrant workers to go on holiday to their respective states, as more than 70% of the total workforce in the textile processing sector in Gujarat is from states like Uttar Pradesh, Bihar, Odisha and Rajasthan,” he said.

Most textile processors in the state believe that the situation is likely to improve only around Diwali, with the arrival of fresh raw cotton in the market. 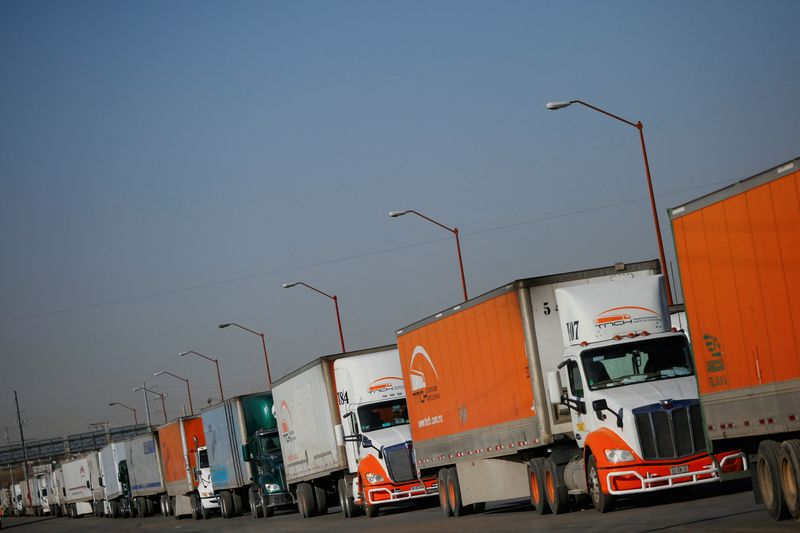 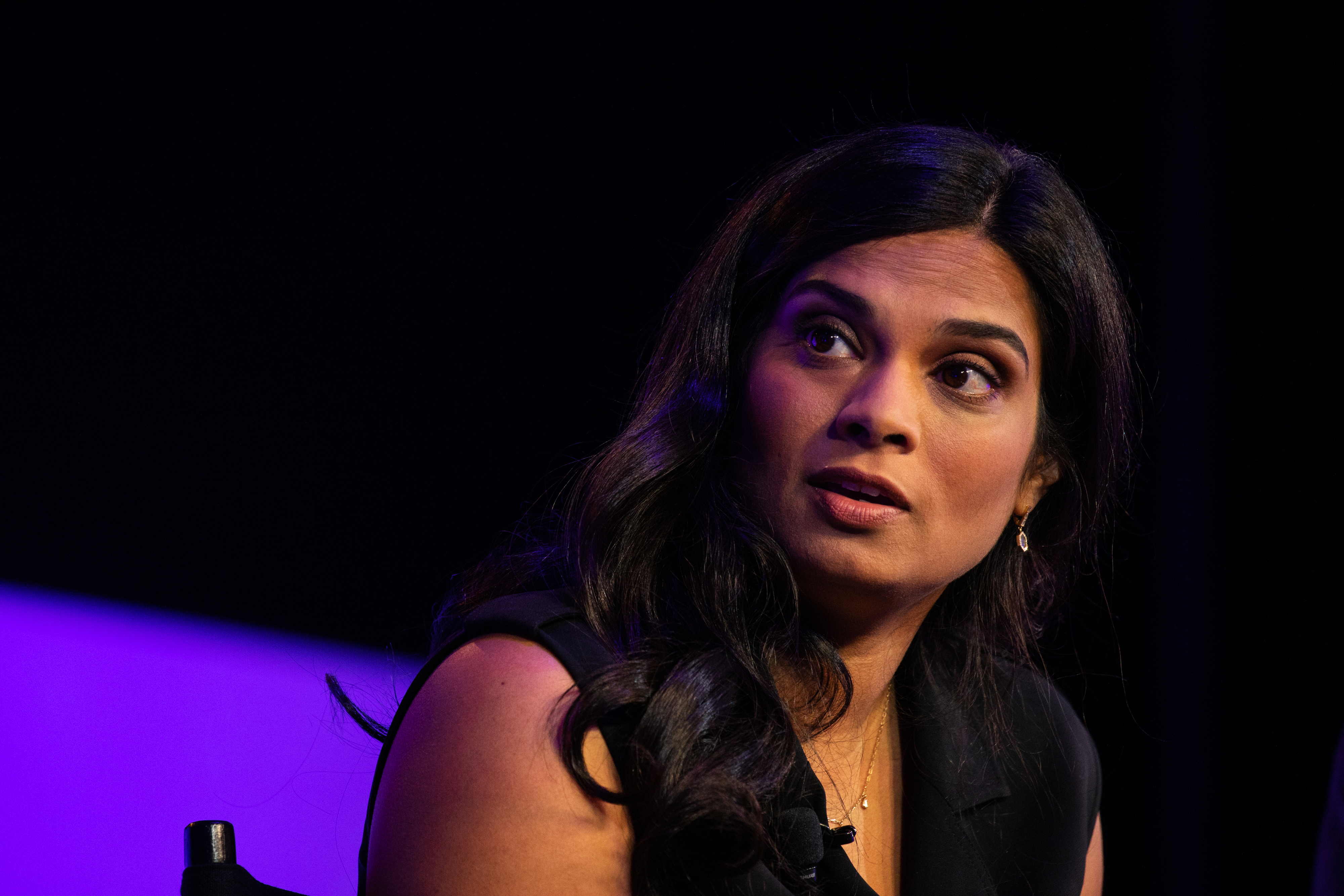 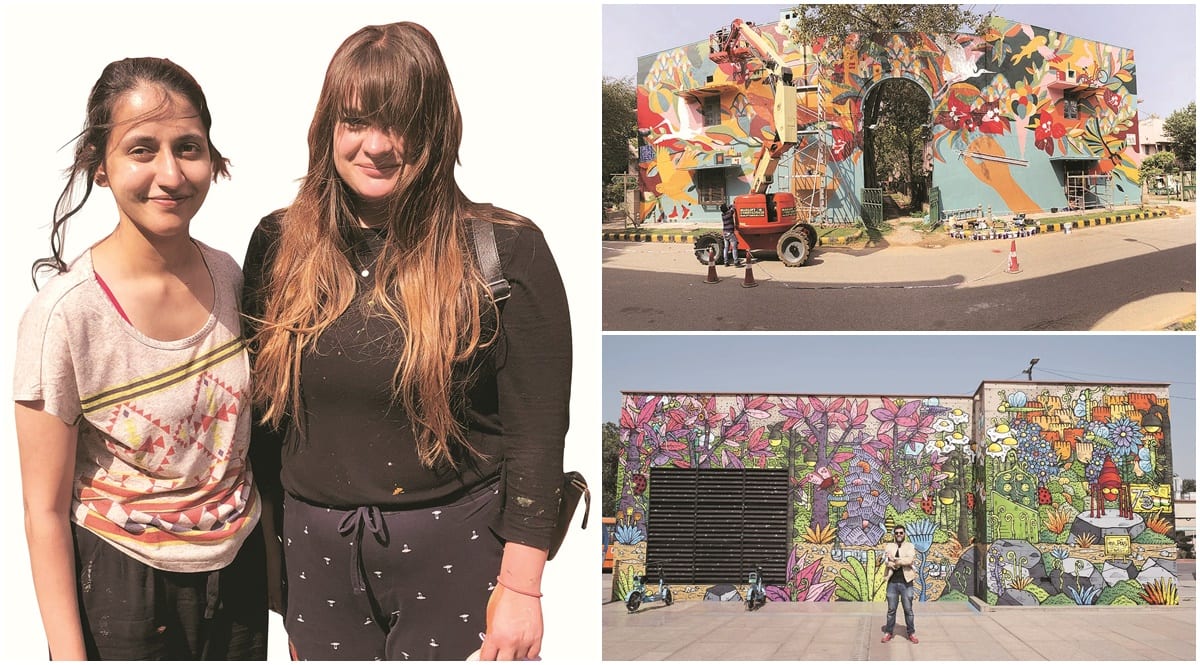 Business News
Mural of the story: Artists are taking viewers to a fascinating world of colors by creating public art in several parts of the country